This week on the podcast, Ryan and James continue their month-long arc of Technicolor films by discussing Jean Renoir’s 1951 film, The River.

They also discuss the April 2012 Criterion titles that were announced, the Universal Centennial announcement, the James Bond Blu-ray set, as well as the Godzilla cover art controversy.

Director Jean Renoir’s entrancing first color feature’”shot entirely on location in India’”is a visual tour de force. Based on the novel by Rumer Godden, the film eloquently contrasts the growing pains of three young women with the immutability of the holy Bengal River, around which their daily lives unfold. Enriched by Renoir’s subtle understanding and appreciation for India and its people, The River gracefully explores the fragile connections between transitory emotions and everlasting creation 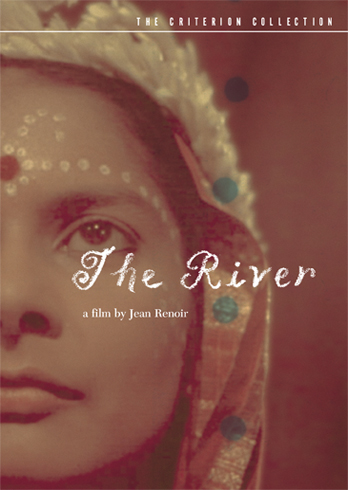 Next week on the podcast: Luchino Visconti’s The Leopard

Written By
Ryan Gallagher
More from Ryan Gallagher
The sale that empties our wallets has returned. What's on your wish...
Read More