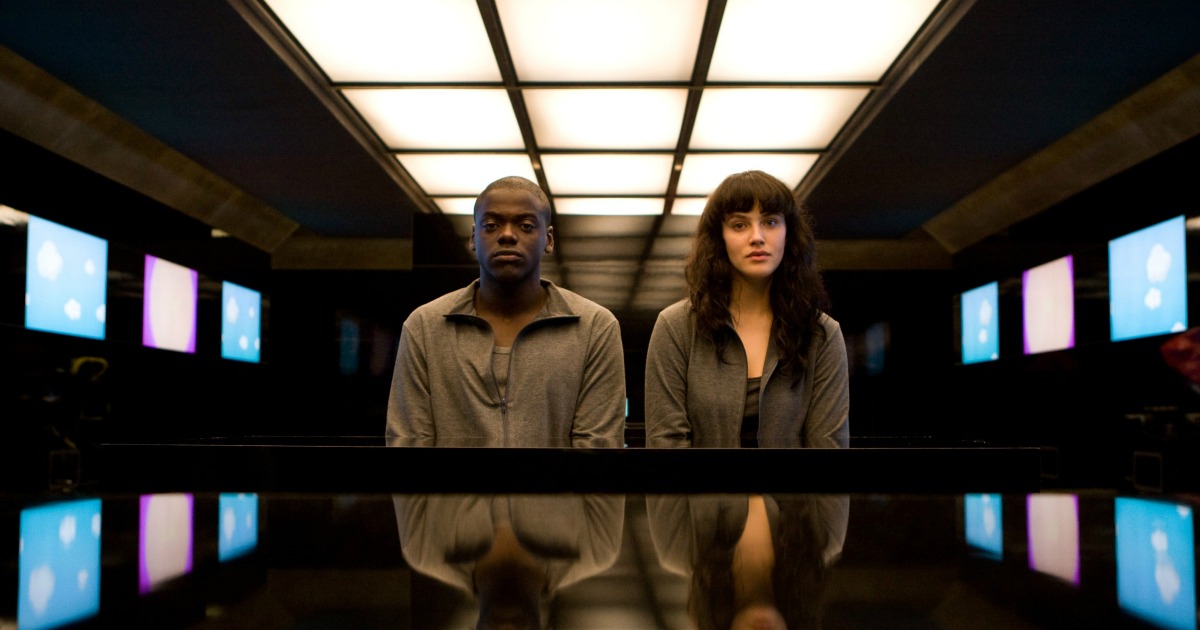 There are TV shows, and then there is Black Mirror. One of the numerous British imports that have taken US airwaves by storm, this cult series is now available on Netflix (and has been for a month or so now, if you haven’t paid attention to your Twitter feed and the social networking explosion this addition caused). A Twilight Zone-esque look at man’s relationship to technology, the series ranges from the politically satirical to the brazenly surreal all the way to the realm of Lynchian nightmares, and does so over a handful of episodes one could watch in one sitting. With episodes looking at politicians forced to get intimate with an animal thanks to elaborate trolling or the story of a future where reality TV game shows have ostensibly become our actual reality, this dark and unforgettable series is one that any fan of sci-fi TV needs to watch ASAP. And it’s still actively airing, thanks to a recent Christmas special, so if you want to get in on the ever growing conversation surrounding this contender for best current TV series, now is the time.

It’s not everyday that a documentary gets a sequel, and yet here we are with this new film from director Sebastian Junger. A follow up to his beloved documentary Restrepo, this new film is yet another look into the experience one has in war, and how it forever changes the men and women who are on the front lines. Told through archival footage and new talking head interviews, this film doesn’t break much ground aesthetically, but it carries with it every single drop of the energy, vitality and power that Junger’s pictures have become drenched in. A truly haunting and unforgettable look into the impact of war on the human spirit, Junger’s latest may be an extension of a previous work, but brings with it its own vitality and energy, becoming a single entity that caries its own discussions of the human spirit when under duress.

One of the many great, underrated gems from the last year in cinema, Chris Eska’s latest film is not only currently available to stream on Netflix, but is one of 2014’s best films that you likely haven’t seen, if even heard of. Starring Ashton Sanders, Tishuan Scott and Keston John, Eska’s film tells the story of  a young African-American boy who is sent to snatch up a fellow slave by a vicious bounty hunter. Brooding and breathlessly crafted, Eska proves to be a true artist with this film, getting gorgeous photography and some fantastic performances to paint this haunting portrait. Understated and unforgettable, this film is a perfect example of the power of taking a broad historical construct, in this case slavery, and looking at it from the ground level. And that’s not even the film’s greatest aspect. If this film does one thing that very few films of this ilk have the skill to do, it is craft a film that is both brooding and nightmarish at moments, and then jump to something truly touching and in many ways tender and vitally emotional. Don’t miss this film.

Very few filmmakers have had a career quite like that of William Friedkin. Whether it be the classic cop drama The French Connection or the legendary horror film The Exorcist, Friedkin has become one of the truly great auteurs of his generation, and is still turning out some of the most interesting works in all of American cinema. And one of them is now available to stream on Hulu Plus. Bug has proven to be one of Friedkin’s most interesting pictures, a horror film based on a Tracy Letts play, telling the story of a waitress who holds up in a hotel room when her ex-husband is paroled. A paralyzingly claustrophobic film that takes the stage play and spins it on its head thanks to the director’s verite-style filmmaking, Friedkin’s picture is a nerve-shattering journey down one person’s nightmarish rabbit hole. Driven by some fantastic performances (particularly that of Michael Shannon, who co-stars here), this is one of Friedkin’s greatest films, and one of the great underrated thrillers of this generation.

There isn’t a single film in the history of cinema quite like this legendary B-movie from director Y. K. Kim. Currently available on Blu-ray from Drafthouse Films and now available to stream on Fandor, the film follows the story of a band named Dragon Sound, who try to do their best to stop the proliferation of a gang of motorcycle-driving ninjas who have a hold of Florida’s drug trade. Yup. Anthem spewing rockers vs. motorcycle ninjas is the name of this anarchic game, and it couldn’t be more glorious. One of the truly great “bad” movies ever made, the greatness of this film doesn’t come from the campy nature of the story or the script. Instead, with some truly magnetic energy from the filmmaker behind the picture, Kim’s film carries with it much of the philosophy that would ultimately prove to be at the very core of Kim as a man, and filmmaker. At its very core a meditation on the growth of violence around the world, Kim’s film is a powerful bit of camp philosophy that has no purpose being as entrancing and engaging as it truly is.