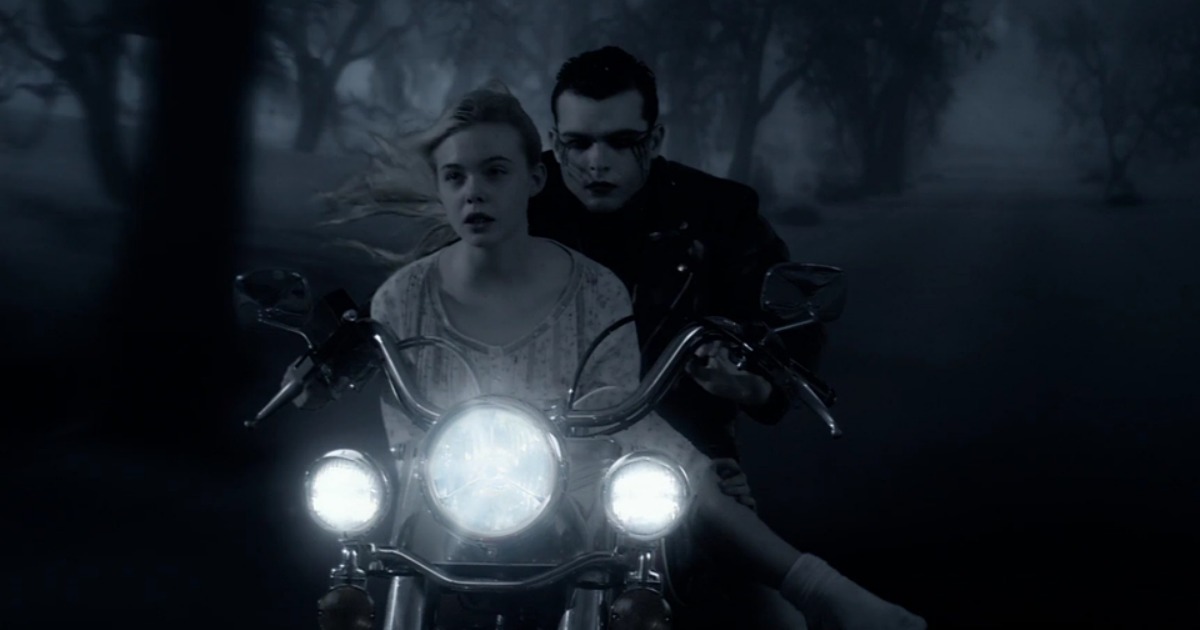 Starting off this last horror-centric Armchair Vacation top 5 of October, one of the genres lesser known gems. Umberto Lenzi directs this thrilling zombie flick, Nightmare City, which tells the tale a reporter who has his world turned upside down after an airplane lands after being exposed to radiation following a nuclear calamity. When the passengers become blood hungry monsters, the film takes a decidedly gruesome turn, becoming something that genre hounds will spend this Halloween chewing happily on. Lenzi is a director most film fans, even those with an affinity for the world of foreign genre cinema, may not be too familiar with, and this is just about as good a starting point as one could hope to have. The narrative may sound a bit stale now 34 years after its 1980 release, but Lenzi keeps a breakneck pace here with “zombies” that are speedy and vicious and some effects work that is both gruesome and quite thrilling. There are a few brief moments of philosophizing as well, for those looking for a horror film with at least one or two brain cells to chomp on. Overall while this may not sound like a must-watch horror picture, this is a horror film to watch all by yourself this weekend, or discover with some friends.

From an underrated horror classic, to one of the greatest films to ever star one of horror cinema’s most singular on screen personality. With the latest edition of Scream Factory’s Vincent Price Collection now available on Blu-ray, one of Price’s best films is currently available on Netflix for subscribers to enjoy this weekend. This film has a simple premise. A group of people are offered the chance of a lifetime. For $10,000, each of these five strangers must stay overnight in a haunted mansion. It’s as simple as that. And thankfully, it takes this premise and runs for the hills with it. Price is delicious in the lead here, a performance that in many ways is a definitive turn for the actor. Campy and menacing while still having within its DNA a great sense of humor, the performance is really quite enjoyable, and his scenery chewing gives the film a beautiful blend of humor and horror. With some fun effects work and a really top notch directing job from the ever enjoyable Castle, this is ostensibly a wonderfully crafted showcase for Price, but for those willing to give themselves over to the cartoonish narrative and some fun jump scares, this is going to be the perfect way to spend a Halloween.

And now for another underrated horror film, this time, a bit more current. From underrated filmmaker Ole Bornedal comes this forgotten modern gem, which stars Jeffrey Dean Morgan as a father of a young girl who opens an antique box only to unleash hell upon herself and her family. A rather surreal horror flick, at least with regards to modern tastes, the film is a juicy thriller with a taut and twisty script that turns the possession film on its head. The editing is intriguing and esoteric, and with some fantastic performances this is a film that takes a Hassidic spin on the exorcism genre, only to become something that is hard to find a comparison for. Bornedal is one of today’s more interesting world filmmakers, and this is a welcome genre flick from the auteur. beautifully made and carrying a screenplay and narrative that is both brisk and absolutely thrilling, The Possession is a horror film many people looked over due to some poor marketing, but is now one that is an absolute must see for those with a love for horror cinema.

Speaking of underrated modern horror films, few have been as overlooked as this. Seemingly bred entirely out of a gimmick, this gem is billed as taking place entirely not only in real time but in one continuous shot, and tells the story of a woman who heads to her family’s remote cabin, only to find her past come back and haunt her in ways she could never have imagined. Starring Elizabeth Olsen and coming from directors Laura Lau and Chris Kentis, this film is a beautifully crafted and truly underrated horror film driven by a fantastic performance from Olsen.  The premise may sound cliche and the aesthetic driven by a gimmick, but this is a rich and ambitious film, that attempts to bring something greater to the visual language of horror cinema. The final act is controversial and may not hit all the right notes, but for those willing to go along with this fantastic sleeper release from 2012, this will be a truly rewarding and delightfully frightful viewing experience.

Now, this is where this week’s list gets a little interesting. While director Francis Ford Coppola has seen critics alert the world about him falling off of his game over the last handful of years (including the underrated gems like Tetro and Youth Without Youth), one of the most talked about recent releases has been Coppola’s latest film, Twixt. The Val Kilmer-starring thriller got some rather mixed (but extremely loud) buzz coming out of a panel at Comic-Con in 2011, and with a live touring of the film complete and a home video release well in the books, the picture is finally available for public streaming consumption. Trailers for the film had made the picture look nearly laughable, but Coppola’s name is still an almost instant draw, and at least this is a more interesting discussion starter than anything you’ll see in theaters this week, or likely this upcoming Winter. Genuinely thrilling and breathlessly surreal, this is a real tour-de-force from a director who many feel (wrongly) may have lost a step. Toss in a score from hipster darling Dan Deacon, and you have a film that will leave you in a polarized emotional state, but will at least leave you stunned. For better or for worse. Make up your own mind via Netflix.