Crossing The Streams: OVID.TV, Mubi And The Debut Of The Criterion Channel 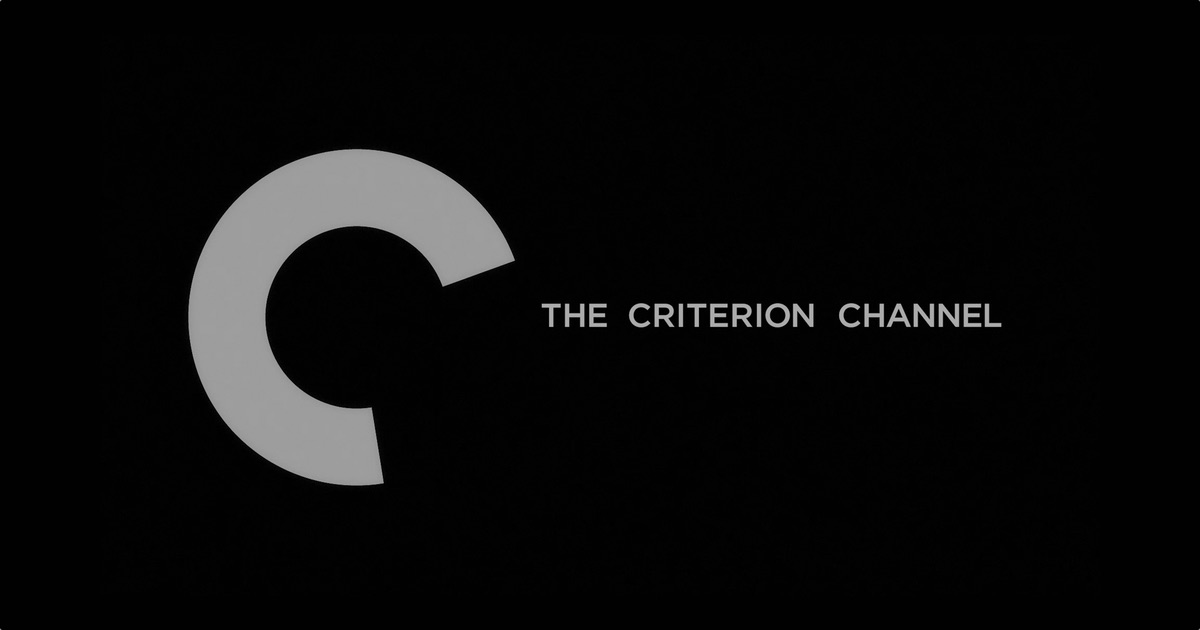 Ever since FilmStruck fell victim to the evils of late capitalism, cinephiles across the globe have anxiously awaited not just news about what the next step would be regarding a streaming service cornered by The Criterion Collection, but actually getting the chance to get their hands on it. Would they just become an Amazon Prime add-on? Would they go back to Hulu? Would they become part of the TCM app? Well, after it was announced that they would be launching their own service backed by their extensive catalog of films and original content, the next step was finally getting it booted up on whatever device one uses to stream. And that, friends, is this very day.

But a lot has changed since FilmStruck fell. A whole lot.

Getting the jump on The Criterion Channel was OVID.tv, the incredible new streaming service backed by some of the greatest distributors you’ve likely never heard of. The brainchild of distributors KimStim and Icarus Films, the service also includes pictures from names like Bullfrog Films, Distrib Films US, First Run Features and Grasshopper Films, all of whom offer up some of the most exciting works of world cinema, both past and present. Primarily focusing on non-fiction cinema (although not exclusively), the cornerstones of the launch lineup are films from directors ranging from Chantal Akerman to Nikolaus Geyrhalter, with pictures like Wang Bing’s epic masterpiece Dead Souls and Anocha Suwichakornpong’s incredible By The Time It Gets Dark available at this very moment. Festival gems like Did You Wonder Who Fired The Gun? get the chance to share space with films like Almayer’s Folly, with films of all kinds making up the space between them. Hundreds of films are available just barely a month into the service’s debut, with numerous films dropping each Friday. Hell, just in April and May the service will release another 150 titles, with a focus on films from the world of LGBTQ+ cinema. Even the incredible ten-part series about wine, Mondovino is available. This is truly the killer app for cinephiles with more experimental tastes.

The new kids on the block aren’t the only ones taking up some of the space left open by FilmStruck’s death. One of the most exciting services running today is also one of the most singular, with April being a banner month for the folks at Mubi. First, April sees Mubi launching seven new strands of curation within their monthly service:

Now, these sections won’t be the sole strains of films released on the service during any given month, but as a “curated online cinema,” this allows the company to further break down what they are attempting to do each and every month. For example, April sees the start of the first online retrospective of the filmmaking team Straub-Huillet, which is an utterly astonishing achievement for the company. The retrospective will run through August, with April 15 seeing the debut of Chronicle Of Anna Magdalena Bach, one of the many masterpieces from the unsung filmmaking duo. Just a few days ago, April 5, saw the start of Miguel Gomes’ epic Arabian Nights trilogy, which is now available in full on the service (and more than worthy of your time as my review of the trilogy will tell you). And an ongoing series expands as Bruno Dumont, Claire Denis and Ulrich Seidel become the next focus of their continuing What Is An Auteur series, with the Dumont-directed pair of Hadewijch and Flanders being of particular note given the director’s pending Criterion releases. Toss in their latest partnership with Film Society Of Lincoln Center’s Art of the Real series and the debut of Agnieszka Smoczynska’s superb Fugue and you have maybe the best single month in the history of the service.

But what about the almighty Criterion Collection? Today sees the launch of their service, and what a way to launch it. The highlight of the service’s launch lineup is easily their Spotlight section. Focusing on Columbia Noir, these eleven films will make for a very exciting debut run of this new service, particularly films like Tourneur’s 1957 masterpiece Nightfall and the incredible Fritz Lang double feature of The Big Heat and Human Desire. The Short+Feature is back with Bernardo Britto’s Yearbook and Alfonso Cuaron’s Y tu mama tambien (launching April 9) and the easily missable highlight is the April 18 debut of Bi Gan’s masterpiece Kaili Blues, a film that will likely be moving over the OVID service come “summer 2019” as their press release so obliquely states. Criterion Collection Editions crop up as the month progresses as well, highlighted by Wanda and Eight Hours Don’t Make a Day, but this will be a slow burn of a service. While it purports to have relationships with everyone from Warner Brothers to Cinema Guild, the launch lineup seems to be a bit slim, so hopefully there will be some major content dumps as the weeks progress.

All in all, the streaming landscape has changed since FilmStruck fell. And it’s nice to have the big guys back in the fold. But into what niche do they fall now? OVID.TV is a decidedly similar service, but with a much keener focus on documentary and hybrid/experimental cinema. Sure, they have little to no “original” content, but with an easy-to-use interface and a well-designed app paired opposite a slim price point, a small but passionate fanbase will certainly arise. And then MUBI, in all of its tightly curated glory, offers up a singular experience for those who think thousands of films available at a press of a button is more anxiety-ridden than exciting. Netflix and Hulu remain mainstays for mainstream film and TV streaming, and with Disney+ and other brand-centric services popping up, the budget for one’s artistic intake only goes so far. This isn’t to say that they offer little new, however. The original content is utterly thrilling, and their experiments in actual curation and “series” are equally as captivating. Obviously, the Criterion backlog is full of the best films in the art’s history, but at what point does going through the Bergman filmography for a sixth, seventh, eighth time become a fool’s errand. Maybe therein lies the greatness of the Criterion Channel. Through carrying names like Bergman, Godard, Hitchcock, Truffaut, and Varda, the potential for discovery becomes more likely and less frightening for viewers than if experimental film is where you’re hanging your hat as a service. Flipping over from The Third Man to a film like Kaili Blues seems more likely for someone to do than to turn on OVID.TV and decide that’s what you’re spending your night watching in the first place. Or maybe I’m rambling. Who knows. But it’s finally here, and let the great cinephile streaming war begin.