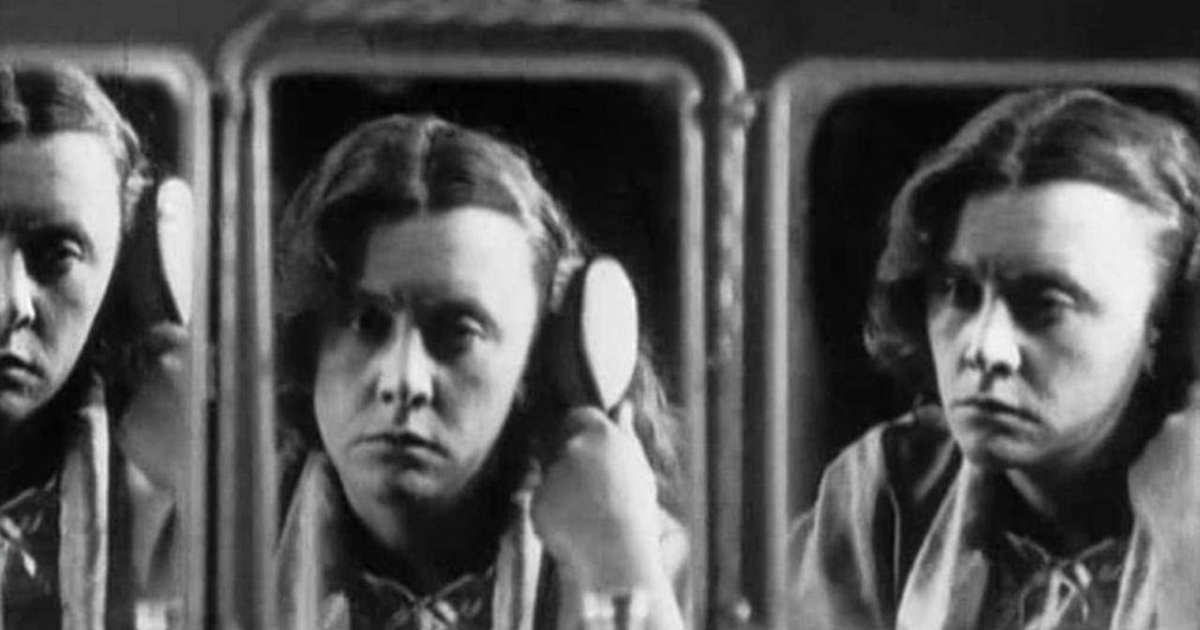 The canon, across the history of cinema, is filled to the brim with films made by male artists. Be it George Melies or Christopher Nolan, the history of film, as with any creative medium it seems, has seen its canon become primarily male-focused. However, that’s thankfully changing as more and more those incredible female and gender non-binary artists from across the filmmaking spectrum that have forever shifted the art as it is known are getting their just due.

Most recently, marked now by a much-deserved career retrospective at New York’s Film Society of Lincoln Center, pioneer of silent cinema Germaine Dulac has seen her place in film history truly cemented. Dulac, a feminist and socialist filmmaker, became famous in the 1920s and 1930s, working in experimental cinema culminating in nearly 30 films ranging in length. These films range in focus from the reaction to the recently concluded first World War to the subversion of gender and sexuality norms of the time period, as she herself was a queer woman, a theme that would come up in many of her very best films.

One of those films is L’invitation au voyage, one of the real highlights of this retrospective. Clocking in at 33 minutes, the film is one of the many medium-length works found in this retrospective, and looks at a woman as she pushes to break free of her mundane home life in the face of a bustling city and endless possibilities. The film sees Dulac shifting vantage points between the lead woman and a man who catches her eye, as well as shifting tones and moods, primarily playing in the world of melodrama. Driven by an almost impressionistic eye, with the film’s greatest sequence, or at least most lively, is a literal dream sequence shifting from the woman’s escape to the sea to that of a back street. It’s this play in both fantasy and social realism that sees this become one of the most eye-opening pieces of work in this entire retrospective.

Of the handful of fantastic features on display here, one of the truly great discoveries is Princess Mandane. An adaptation of a Pierre Benoit novel and billed as her “final commercial production,” Mandane is a breathtaking work of poetic filmmaking that again embraces the fantastical, this time focusing on a hero who becomes infatuated with the adventures that he sees portrayed on the big screen. Subverting cinema itself, the film concludes with one of Dulac’s most iconic sequences, and is a gorgeously composed bit of filmic surrealism that is high on design, a film dripping with breathtaking costumes and some of Dulac’s most entrancing compositions.

Back to the short program for a moment, as an example of Dulac’s work in explicitly experimental filmmaking is also a genuine highlight of this retrospective. At only six minutes, it’s easy to overlook a film like Disque 957, but that would be a mistake. More or less drawn from a script Dulac had developed about the life and work of Frederic Chopin, Dulac takes to the short form to experiment with the relationship between light and music, particularly Chopin’s Preludes 5 and 6. It’s a profoundly moving piece of work, given both the short runtime and the lack of a real narrative, but the interplay between the spinning record and light opposite the rousing music makes for a captivating and beautifully rendered bit of filmic experimentation.

Another short worthy of your time is entitled Themes and Variations. One of a handful of abstract films in Dulac’s filmography, this 12 minute short is all but described by its rather clear title, as it depicts the human body, that of a dancer, in stark contrast with the ever-changing mechanical world. An experiment in editing as much as it is one of filmmaking, Themes and Variations is a rousing look at the battle between natural and unnatural, throwing them in an almost primordial battle of comparison. It’s a briskly paced work, a visually striking short that embraces the abstract nature of filmmaking and gives it an energetic and vital spin. It’s not the most dense of Dulac’s work, but it is one of her most engaging and liveliest shorts.

The Germaine Dulac retrospective will run at the Film Society of Lincoln Center August 24-30.