For Criterion Consideration: Stanley Donen And Gene Kelly’s On The Town

Throughout one’s life, the relationships he or she makes will define them as much as any other aspect. Be it the average Joe or the world’s biggest movie star, names like Hitchcock and Allen have become defined by their style as much as their work with everyone from actors to composers. Tim Burton has a penchant for working with the same A-list star and award winning costume designer, and as we all know, Chris Nolan sure loves himself some Hans Zimmer. However, few working relationships have proven to harbor as masterful a collection of work as co-directors Stanley Donen and Gene Kelly.

Meeting on the set of the Broadway production of Pal Joey, the pair would ultimately spark a relationship, become a choreography team and ultimately co-direct a handful of musical classics together, including the greatest movie musical ever made, Singin’ In The Rain. However, another Gene Kelly relationship may be just as fruitful, and when these three men got together, true magic was made, in the form of On The Town.

Also working together on a few films, On The Town stars Gene Kelly as well as one Frank Sinatra, and follows the tale of three Naval officers on their one day in New York. With stars in their eyes and women on their minds, they head to the subway only to run into a poster of who they believe to be the most important and beautiful woman in the big apple, Ms. Turnstiles. The trio (Kelly, Sinatra and the ever so underrated Jules Munshin, another man Kelly worked so perfectly with) go on the hunt for this woman, and so sets the groundwork for one of Hollywood’s greatest film musicals, and a film that is more than worthy of the almighty Criterion ‘C.’

With any great musical comes great musical numbers, and this one has them in spades. From a yuk inducing number inside of a museum about ‘Primitive Man’ to a sequence on the top of the Empire State Building, each and every musical number here is a classic. Donen and Kelly’s choreography and subsequently their co-direction, come with such ease and knowledge of one another, yet they never cease to challenge one another and also dancing on screen. It’s common knowledge that while he never thought of himself as a screen actor, the one thing that routinely drove Kelly as a thespian and a filmmaker, is his drive to change the way musicals were shot on screen.

Be it the alter ego sequence in Cover Girl (a sequence Donen and Kelly teamed up for after director Charles Vidor proclaimed it impossible to shoot) or the ‘New York, New York’ set piece from the film focused on here, On The Town, which may not visually look challenging, but proved to be an absolute hassle to shoot given its location shooting, the pair never settled for anything other than genre defining filmmaking.

Speaking of the ‘New York, New York’ number, that may in fact be one of the most influential numbers the pair ever crafted, while also being a perfect personification of their working and artistic relationships. Big time, over the top and visually awe-inspiring, the set piece it also became an inspiration technically. Using everything from elaborate editing and jump cuts, the film would prove to be influential on everyone ranging from French New Wave to early American independent cinema. Called the first musical to shoot ‘for film rather than on film,’ On The Town is as beautiful a film as the better known Singin’ but while it may lack the giant set pieces and cinema-focused narrative, it is as charming and important as anything the pair ever crafted.

Legends are defined by a cavalcade of things. Their aesthetic, their work, their outside lives. However, very few things are more definitive, particularly for an actor of stage and screen like Gene Kelly, quite like their voice. Take this film for example. Kelly plays a man with whom ease is synonymous. Or so he thinks. A lovable and arrogant young seaman, Kelly’s lead has a sense of ease and air under him, alongside a playful machismo that is equally synonymous with Kelly’s woman wooing athleticism and masculinity. Giving these dance numbers a smirking sense of sensuality and sexuality, they are never cartoonish or over the top, but instead mischievous and light-hearted. Then you’ve got Sinatra. The king of cool. However his aesthetic may make him seem, the drawl and accent that his voice carries gives the actor a distinct sense of naturalism and charm that is found inherently in his simple, sight-seeing navy officer. And then there is the primitive man himself. Munshin. Taking on a role that he’d fill again in a film like Take Me Out To The Ball Game or by Donald O’Connor in Singin’, he’s laughably oafish and charmingly unsophisticated, and yet is impossible to get out of your head. The trio work brilliantly together, making one hell of a team on screen, hitting every note like the veterans they were. It’s these voices, these actors at their most human, that proves why they made such wonderful music together in one of the greatest film musicals ever crafted.

Overall, while Singin’ In The Rain may very well be the greatest cinematic musical ever crafted, On The Town deserves every bit the love and attention that Donen and Kelly’s later work would receive. Brilliantly crafted and featuring a trio of iconic performances (as well as turns from staples Betty Garrett, Ann Miller and Vera-Ellen), Town is a Technicolor spectacle of the highest regard. And Criterion could do itself a lot worse than finally showing some love and respect to one of the screen’s most important and influential teams, Stanley Donen and Gene Kelly. 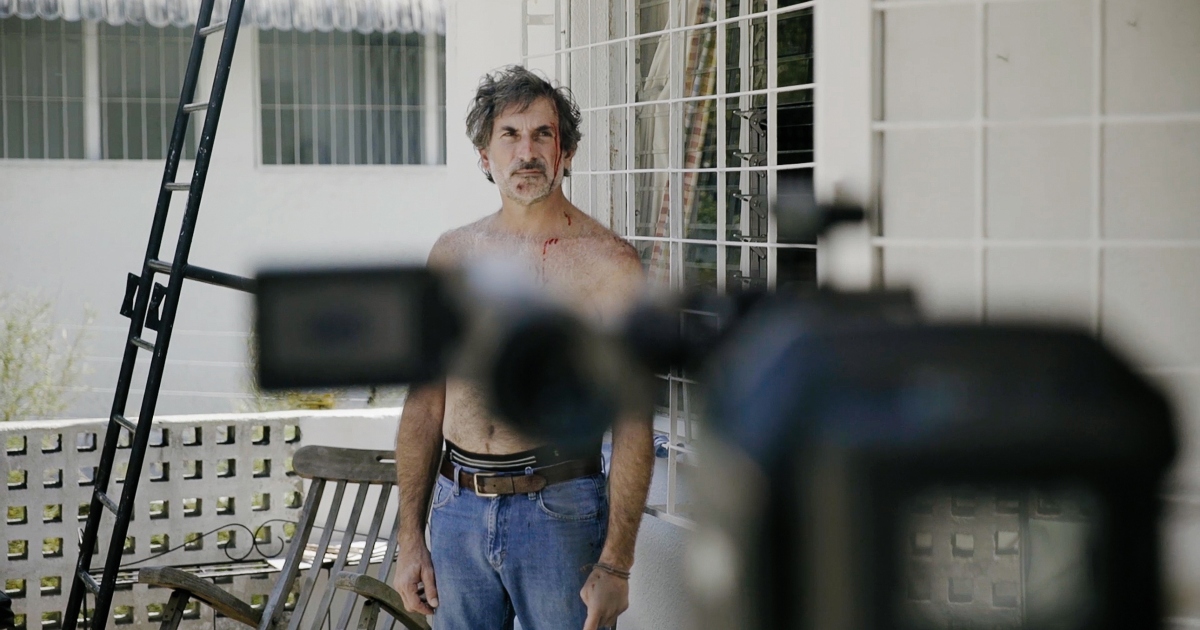