On the Hulu Channel: François Truffaut’s The Woman Next Door

Previously in this column, I discussed François Truffaut’s final film, Confidentially Yours, which was a very deliberate throwback to the kind of light, pulpy murder-mystery/adventure yarns Alfred Hitchcock spun in the 1930s and 40s, and was pretty successful at that. I would argue, however, that this film, made two years prior (and with the same leading lady), hewed closer to the particular wild psychological elements with which the Master of Suspense grappled, particularly in his later years. Far from the sexy romp in the French countryside that its title might, and its opening moments certainly do, suggest, Truffaut is engaged here with something far more dangerous, and familiar.

Bernard Coudray (Gérard Depardieu) lives in a nicely-appointed, quiet house in the Southern French countryside with his wife and young son. He works at the docks, teaching boating, and by all appearances seems to have reached that stage many hope to be in their early 30s – settled. Upon their introduction, it is not immediately clear what look sexy new-neighbor Mathilde (Fanny Ardant), who has just moved next door with her husband, gives Bernard, but when he later tells his wife, “that woman shouldn’t be here,” something is definitely amiss. It turns out they had quite a relationship some time back, one of those obsessively passionate love affairs people tend to indulge in their twenties before leaving behind like so much bad clothing. And as much as we rush to bury the more emotional proclivities of youth, so too do they quickly return when provided an avenue. 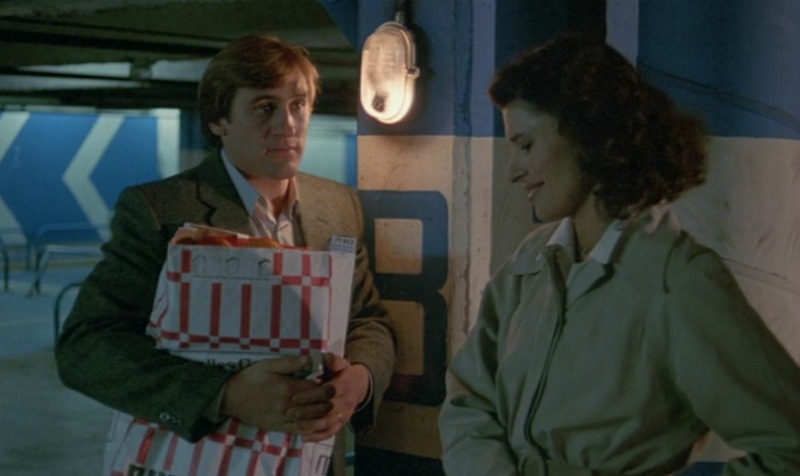 This was Ardant’s breakthrough film role, garnering international acclaim and her first César nomination, and it’s not hard to see why. Not only is she strikingly beautiful, but she never lets a moment go without playing several layers, understanding that whatever Mathilde may be doing or saying may not be how she really feels about a situation, even when she seems to be at her most indulgent. By contrast, Bernard can’t help but show exactly how he feels, even when he thinks he’s hiding it, and the differing ways Depardieu and Ardant handle these very similar conflicts are indicative of – if not the nature, than certainly the societal gendering – of men and women. They each end up making something of a scene down the line, but whereas Bernard gets the nicest of stern talking-to’s from his wife, Mathilde gets thrown in the loony bin. Of course, later events could make the case that she belonged there, but that’s a whole chicken-and-egg thing best left alone. 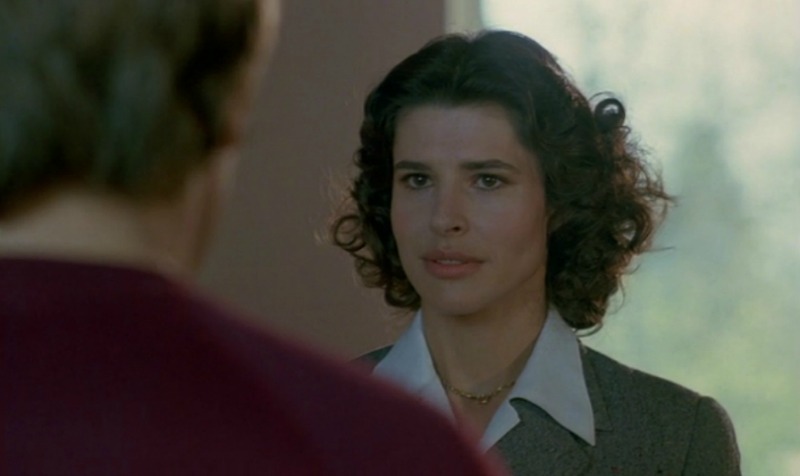 I’ve never quite settled in with Truffaut, in large part because his films so often seem closed off – for as fine as The Last Metro or Shoot the Piano Player or Day for Night are, there’s nothing about them that’s left nagging at me, and nothing feels like it’s nagging at him. Even The 400 Blows for all its freeze-frame-ending, is awfully satisfied (though I still need to see the remaining films in the Doinel series). The Woman Next Door is more of a gut statement, something born from an emotion rather than a narrative, and is all the more resonant for it. Images are tinged with unrefined feelings of loneliness and longing, exile and lust.

Available in HD on Criterion’s Hulu channel, The Woman Next Door looks pretty damn fine. Colors are as robust as the fairly muted cinematography will allow, but the image is crisp, clear, and nicely textured. Sound is perfectly serviceable. I think this would make a fine addition to Criterion’s mainline library; it feels a little more suited to a cheaper, barebones edition, though I could hardly say no to a new interview with Ardant (who soon coupled with Truffaut) or Depardieu.

To try Hulu Plus and get two weeks free, click here