On the Hulu Channel: Peter Weir’s The Plumber

On the list of potentially menacing professions – your taxi drivers, your photo developers, your cable guys – “the plumber” does not, admittedly, sound like a particularly dangerous sort to get involved with. The average movie plumber is maybe a little slovenly, overweight, or crude, but more a type to be pitied than feared. Besides, they’re most often associated with the plunger, surely the most comical of all tools. Nevertheless, anytime someone enter’s your home, the possibility for uncomfortable intimacy is rampant, and when the plumber is a strapping young lad with crazy eyes and you’re a wee little intellectual of a woman, the introduction of this tension is unbearable.

Peter Weir recognizes the slight silliness of the premise of his 1979 film (which he also wrote), letting it toe the line between the absurd and the scary. In so doing, he reflects many of our own everyday fears, which we often realize on some level are ridiculous figments of our imagination, yet cannot totally dispel. Judy Morris stars as Jill, academic-turned-housewife for researcher husband Brian (Robert Coleby), who’s too preoccupied with landing a big assignment with the World Health Organization to pay attention to Jill’s suspicions that Max (Ivar Kants), the man who appeared out of nowhere to do major plumbing work on their apartment, may not be entirely honest about his aims, and perhaps a little sinister in his true intentions. 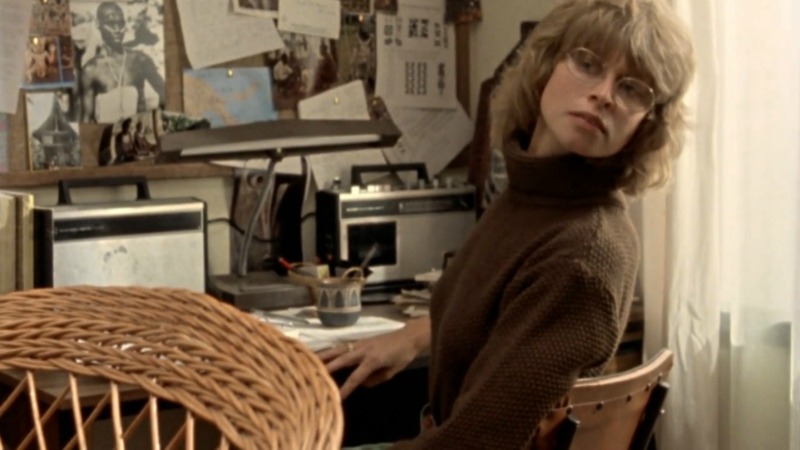 We’re given plenty of reason to doubt Max from the get-go. After all, who lets someone into their home simply because they say they’re the plumber? You call somebody, right? Well, not everybody, but Weir doesn’t let us go that easily. Max, unlike many similarly-typed characters, has the kind of working-class charm that can get even a man of his standing pretty far in life, and every time Jill expresses the slightest uncertainty, he easily charms his way around her; not to the point at which she’s pleased, but just enough so that she won’t pick up the phone. Much of this has to do with the limitations of her own feeling of power – the only thing she really does to get rid of him is ask her husband to call the main office, which he’s too busy to bother with – and this is where things really get juicy. Jill soon realizes (and in a 77-minute movie, I suppose “soon” is relative) that if anything’s to be done about this, she’s going to have to take hold, but she’s not exactly the confrontational type. She’s just a lot smarter than Max.

The eventual escalation of their conflict is endlessly fascinating, regardless of what angle you come at it. Gender and class have been extreme forces driving the drama, and the eventual resolution suggests much about each, especially as regards some certain irrevocable powers the upper echelons of society will always have. But I’ll leave that for you to discover. 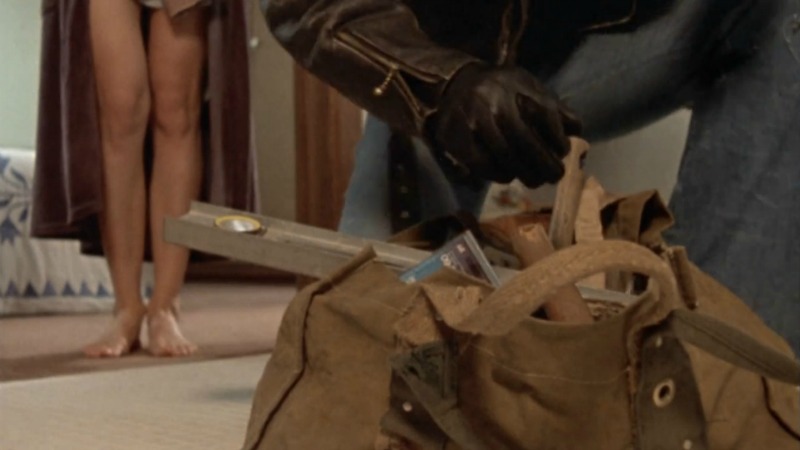 Along the way, Weir really exploits the visual opportunities his premise grants him, turning their bathroom into the tiniest little labyrinth you’ve ever seen, but no less nightmarish in its own hyper-inconvenient, potentially expensive, and just downright mystifying manner. You quickly realize that, ultimately, all the pipes in your bathroom, go they to the sink, shower, or toilet, really all come from the same place, and can pretty much be directed any which way and back again. And Max is right about one thing – when something’s wrong, and I mean really wrong, with your pipes, you couldn’t be more screwed.

Criterion brings this chaos to its Hulu Plus channel in a rather soft-looking HD presentation. The film’s aesthetic origins are only going to look so good – it was shot for TV in 16mm – but even still, not a great scene here. The transfer lacks a great sense of celluloid, definition in wider shots is a bit compromised, and there are a lot of compression artifacts. It’s almost certainly a step up from how people were watching it on TV in 1979, though (being in widescreen and all, too), and for a movie that’s not the easiest to get ahold of otherwise, you could do a whole lot worse. 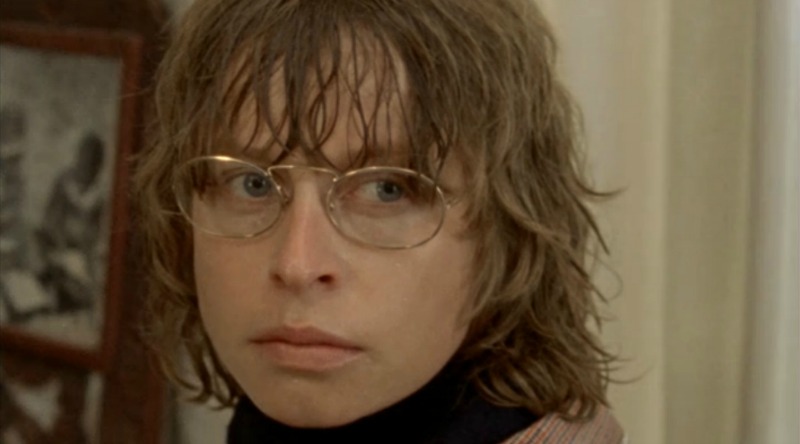 I really can’t see this going to Blu-ray, but I wouldn’t say “no” either, especially since Weir is still among us and would have a lot to contribute to any special features. The film was apparently based on an experience some friends of his had, though theirs didn’t reach quite the same proportions of conflict as Jill’s does here, and the character of Max was based on a hitchhiker Weir himself once picked up. Between the real-life impetus and the overflowing thematic intrigue, there’s quite a bit to explore here, and even though it’s really short and not terribly talked-about, well, Criterion has done stranger things.

Do check it out, though, as I’d say it transcends its TV-movie-origins almost as well as Spielberg’s Duel, and provides more evidence that great storytelling on television didn’t start with The Sopranos. Unlike Spielberg and Duel, this wasn’t a launching point for Weir, who had already found international fame with Picnic at Hanging Rock and The Last Wave, and it’s interesting to see him work with all those skills in a quick-and-cheap, run-and-gun format like this.