Ang Lee’s Life Of Pi is a tremendous, inspiring work of art.

Over the past two years, since my daughter was born, I’ve found myself in the position of having to carefully pick and choose which films I see theatrically, and which I wait for the home video release. More often than not I look at the Blu-ray as my preferred format, given its numerous benefits over going out to a screening at a theater. While a part of me regrets not seeing Life Of Pi in the theater, I can honestly say that watching the Blu-ray at home was more rewarding than the past half dozen films that I saw on the big screen.

Going through the film for this article, I found myself wanting to include screenshots from every scene, highlighting the incredible work from everyone involved in the production. The beauty of the final product certainly underscores the current tragedy of the visual effects studio, Rhythm & Hues, and their financial troubles despite the critical and financial success of the film. There are so many moments in this film that rely completely on the digital effects artists, and it’s incredible how little their hand is felt.

Ang Lee’s Life Of Pi is a film that I will revisit time and again with my family, and this Blu-ray could not look better.

I’ve tried to assemble a series of images, highlighting some of my favorite moments in the film here in this gallery. 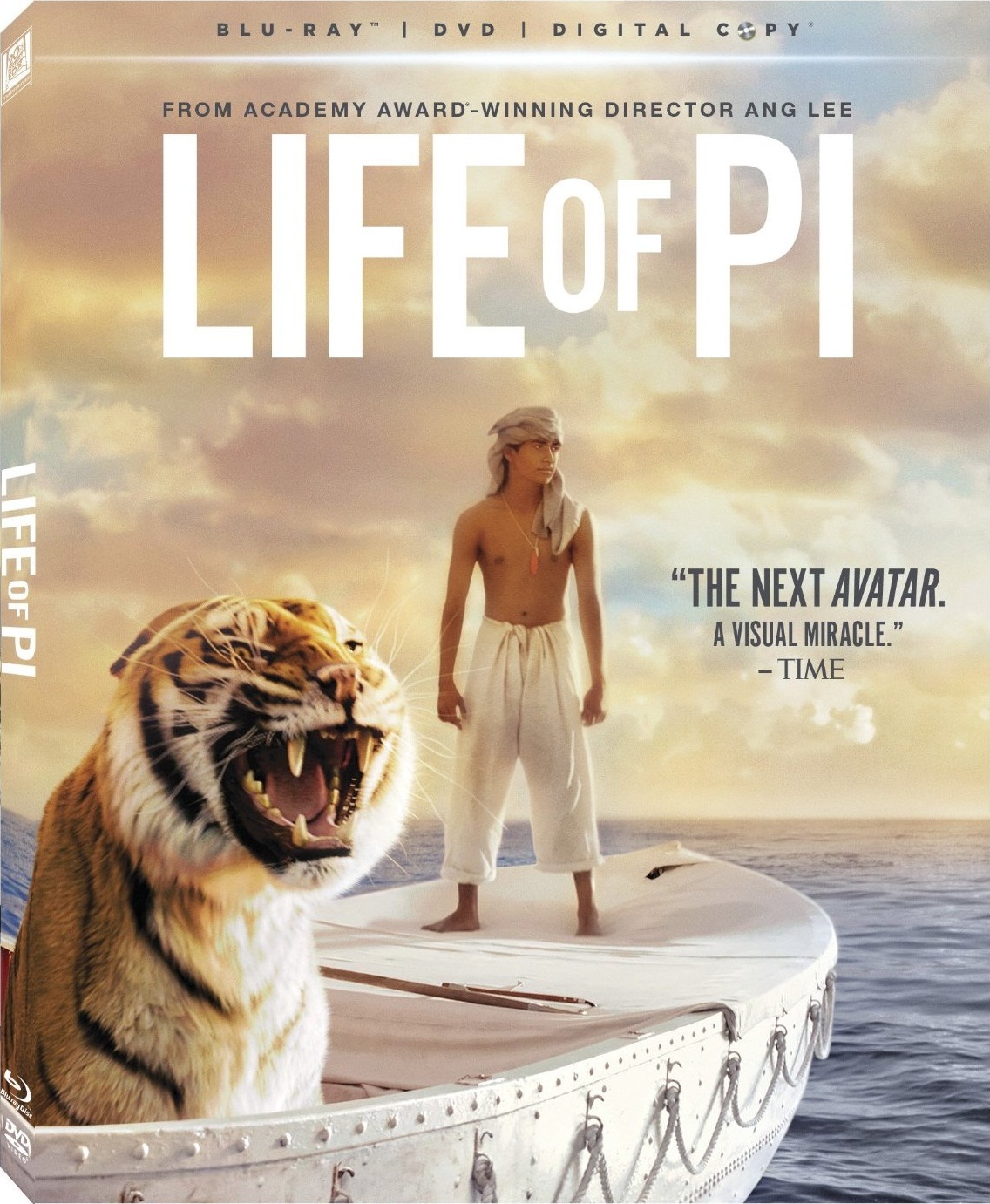 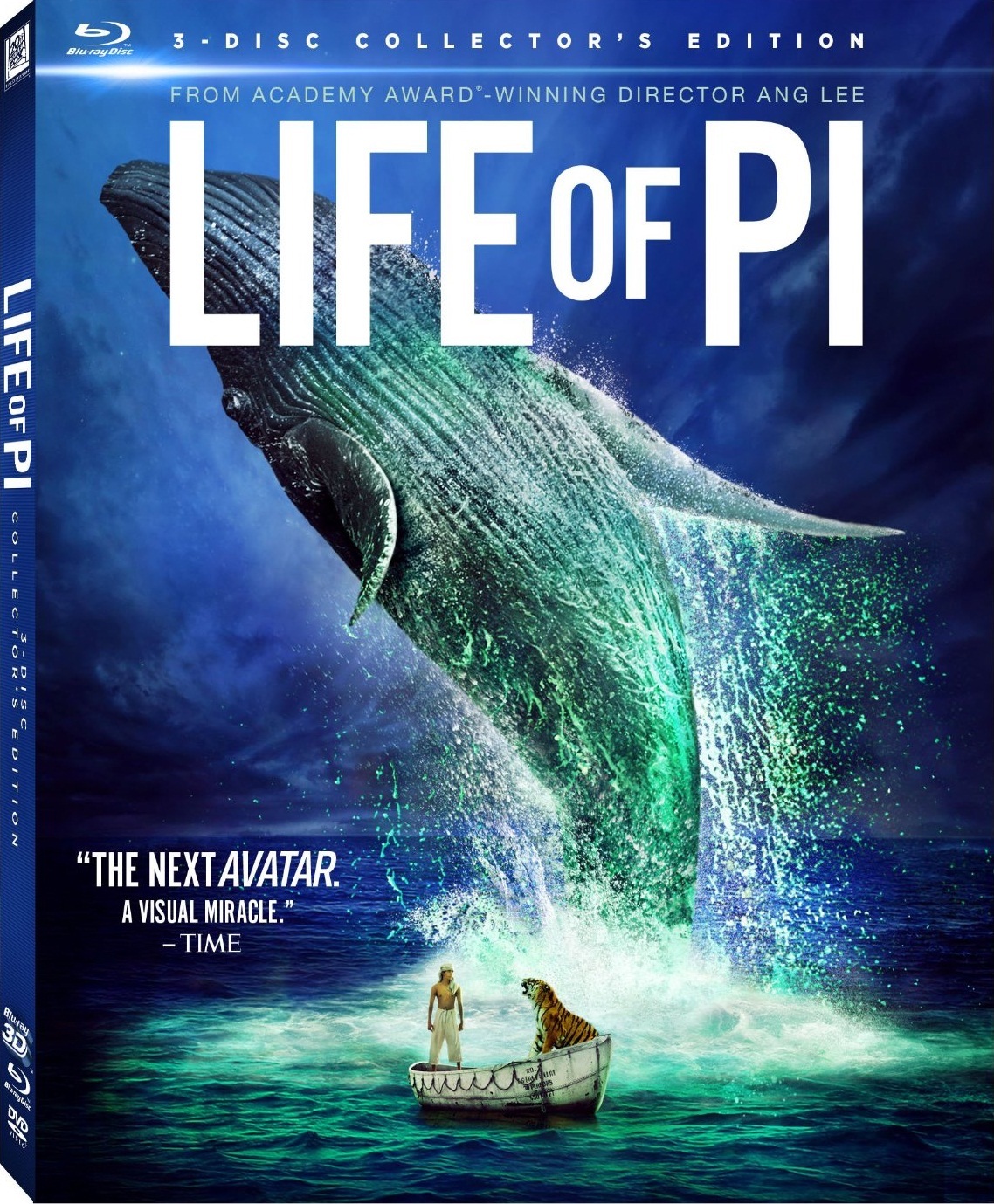