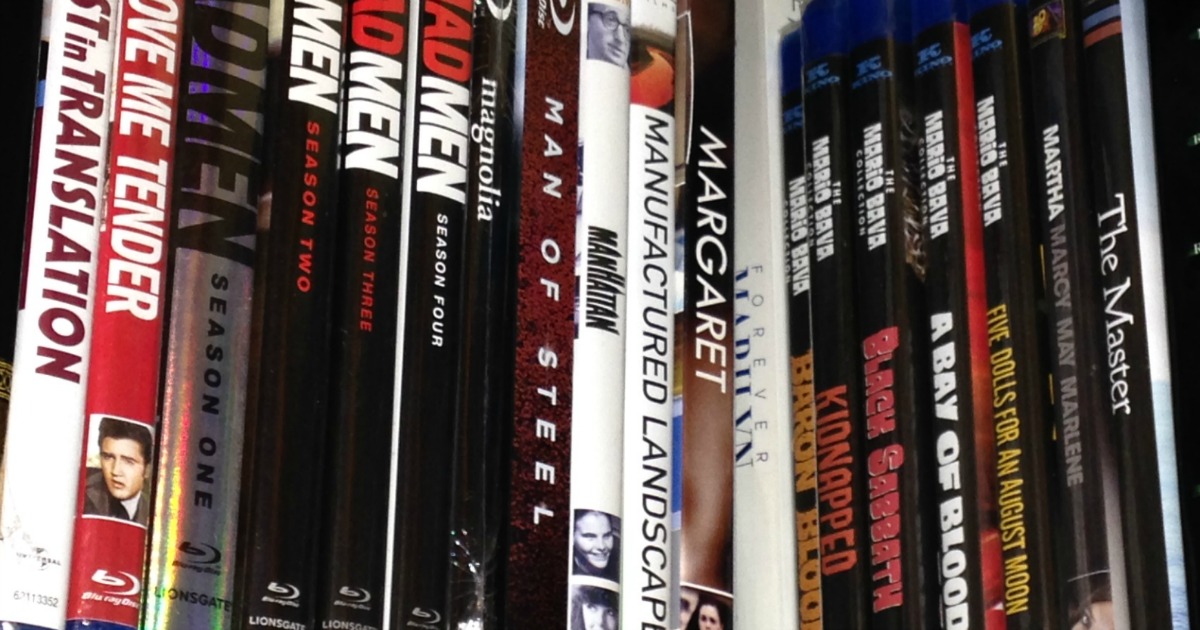 The post-Black Friday deals are winding down, but there are still a number of great sales around online, if you’re on the hunt for DVDs and Blu-rays before Christmas.