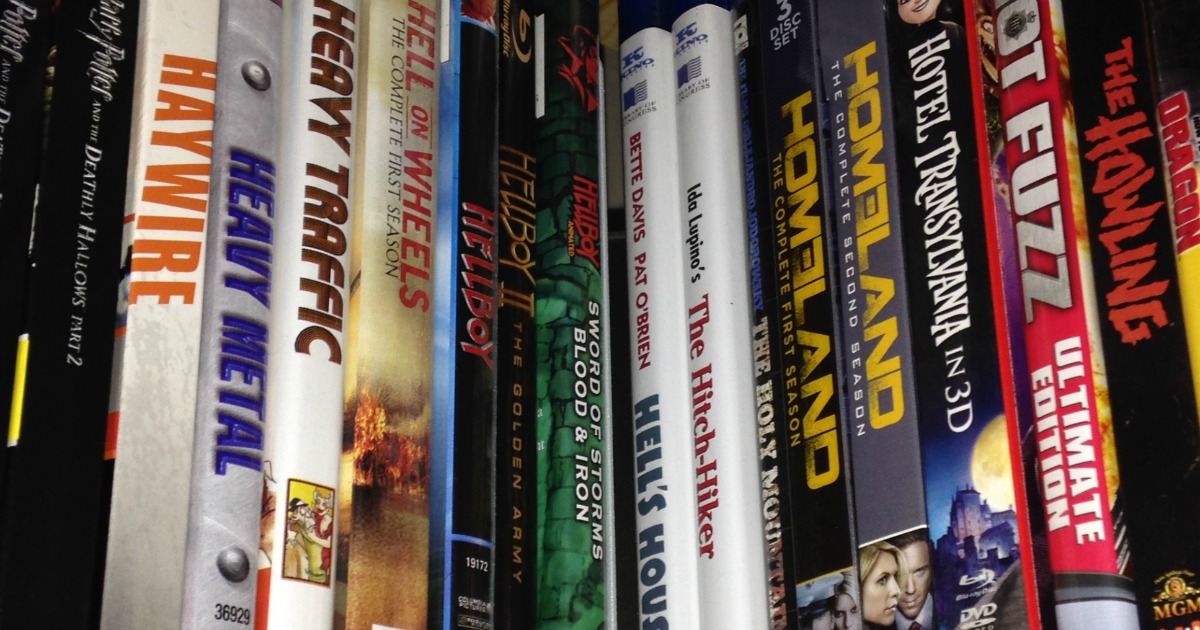 This past week saw some pretty great Criterion Collection deals from both Amazon and DVDPlanet. As we look ahead to the coming weeks, the Barnes & Noble sale will begin on the 11th (running until December 1st), Black Friday is on the horizon (with Amazon already holding many lightning deals every day), and DeepDiscount’s “Big Sale” kicks things off on Monday. DeepDiscount typically has some fantastic deals on independent, arthouse, and foreign Blu-rays, so don’t miss out.