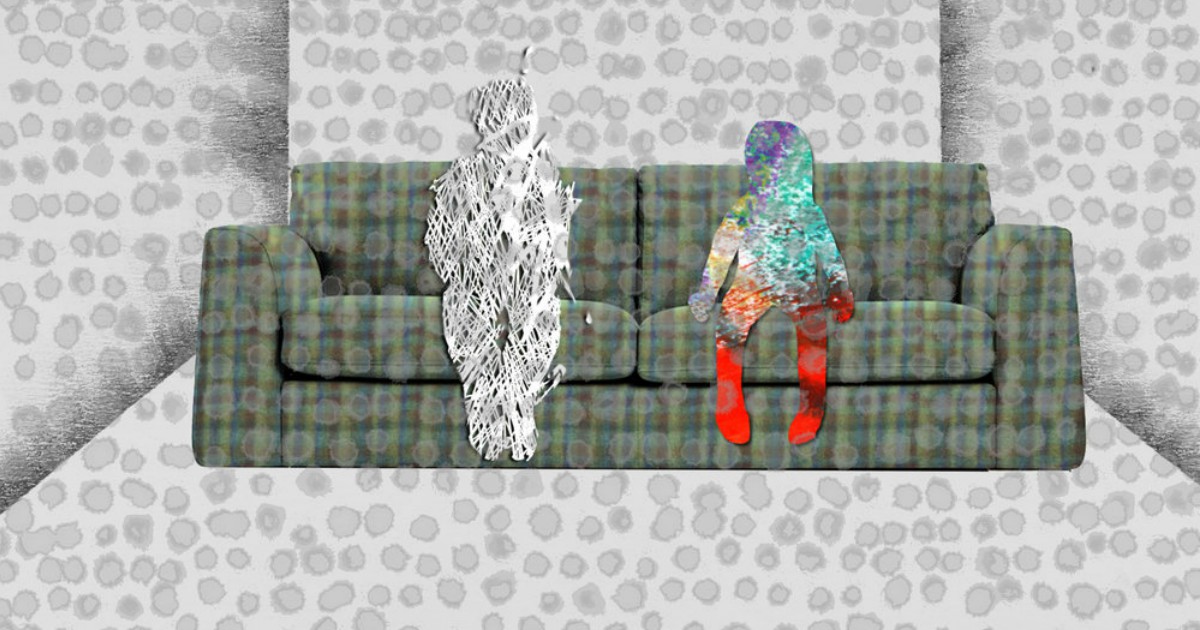 Over the last handful of years, now going on 17 to be exact, NYC’s Museum of Modern Art has played host to an annual collection of non-fiction films that push boundaries both aesthetically and narratively. Be it groundbreaking works from groundbreaking filmmakers, or like much of the list we are about to dive into, profoundly moving efforts from names many may not be familiar with (with one major exception taking the top spot) MoMA’s annual Doc Fortnight is one of the year’s most important documentary film festivals. And here are five films making their 2018 edition one of their most essential to date.

5. The Silent Teacher
Kicking off this year’s list is one of the many US premieres from the festival, director Maso Chen’s superb The Silent Teacher. Telling the story of a family grieving over the loss of a loved one and a group of students who will forever have their lives changed positively by this very same loss. The Lin family, through the loss of their matriarch, give life to a group of medical students who will only grow as doctors through the research they will be able to do on the teacher’s body. It’s a knotty story that is given a deep sense of humanity through Chen’s masterful filmmaking. A meditation on grief and the space between body and soul, Chen’s film is a deeply humanist portrait of life and loss, and how the loss of one’s physical life may not in fact mean the end of their impact on the world they exist within. It’s a really stunning achievement.

4. Black Memorabilia
A world premiere from director Chico Colvard, Black Memorbilia is a film of profound urgency, despite its rudimentary craft. Very much a lofi piece of filmmaking, Colvard’s film shines a light on the portrayal and representation of African Americans in popular culture, specifically focusing its lens of racist paraphernalia. Spanning the globe, the documentary looks at the production, purchase and ultimately the reclaiming of these images both literally and in the abstract, all while digging into the history and socio-political impact of these images and ones similar. While Colvard’s film doesn’t break any ground aesthetically like the next few films mentioned on this list, it does create an essential portrait of the African American experience in this country, and whose history that really is to claim. At just a hair over 60 minutes, this packs a hell of a punch, and will surely leave you talking after.

3. Instructions On Parting
Speaking of packing a hell of a punch, Instructions on Parting is a breed all its own. Primarily using archival and home footage, director Amy Jenkins gives the viewer a first hand account of her own life as a mother while looking at death head on, through the loss of family members. As cinema verite as one could have ever imagined when coining that term, Instructions is a breathtaking first hand documentary, a film of moving specificity and profound universality. Grief has always been a topic for some of the greatest artistic expressions, and while this is a deeply specific story about one woman and the fluctuation of her immediate family, Jenkins’ meditation on love, loss, grief and family has a poetry and a real artistry to it that elevates it beyond a simple home video. Almost akin to a film like Dear Zachary (not in content but in artistic beauty) there is a deep well of emotion not only in the central narrative but as told through the rawness of the actual craft. There’s no gloss here. Sure, there are moments of high art, but the film has a deep sense of humanity that turns it into an unforgettable experience.

2. Paternal Rites
And then there’s Paternal Rites. Taking the first person documentary to its logical extent, almost boiling it down to its primal essence, director Jules Rosskam has crafted one of the most moving documentaries seen in quite some time. An essay film par excellence, Rites finds Rosskam taking on not only his own identity as a transgender male, but everything that that has brought forward in his life, particularly in his relationship with his family, even more specifically the relationship he has with his father. Through a series of conversations with family and friends, Rosskam delves head first into not only his life specifically but more universally the role of memory in one’s life, and how the fluidity of memory can forever color one’s life. By the end of the film, Rites fully transcends the world of documentary filmmaking, feeling more akin to a recorded therapy session, itself playing into the film’s theme of forgiveness and healing. Gorgeously crafted and emotionally devastating, Paternal Rites is a breathtaking experience that finds a level of intimacy few films are ever willing to go, almost to a point that feels experimental. It’s almost unfair to try and describe the film, because trying to boil it down to a narrative feels perverse. Like you break a sense of trust or a sense of intimacy. It’s simply a film unlike any you’ve ever seen before.

1.The Documentaries Of Jonathan Demme
Finally, the centerpiece. The film world lost a giant in 2017, in the form of beloved filmmaker Jonathan Demme. Best known for narrative films like Silence of the Lambs and the now-ten-year-old Rachel Getting Married, Demme was equally a titanic figure in the world of non-fiction, with this being the focus of a new retrospective that will run during this series. Clocking in at five films, this minor scale retrospective features mammoth pictures like his seminal Stop Making Sense, as well as lesser known films like Haiti: Dreams of a Democracy, all of which are essential achievements by an essential artist. A lover of music, his Neil Young documentary Neil Young Journeys is a highlight, as is his superlative Swimming to Cambodia, with I’m Carolyn Parker: The Good, The Mad, and The Beautiful rounding out this great series. It may seem like a small collection of films, but these are five can’t miss documentaries from a humanist filmmaker gone far too soon. A fitting honor for a legendary auteur. 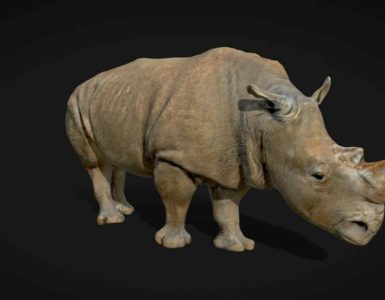