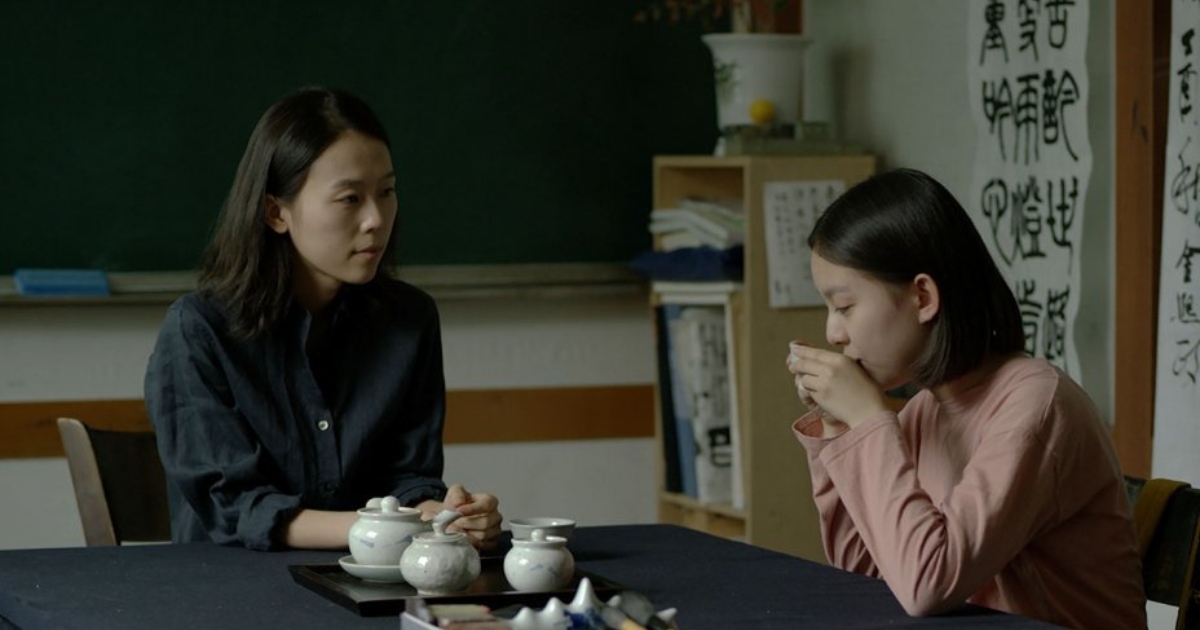 There are few genre-focused film festivals more exciting in any given calendar year than the annual Fantasia International Film Festival. Home to quite literally tons of the latest and greatest in genre cinema, in late June the 2019 lineup was announced and with over 130 films playing July 11-August 1 it appears to be one of the festival’s stronger lineups to date. Franchises return (<b>Critters</b>, for example, is making its return with the first canonical feature in 20+ years), festival favorites make a pit stop (a pair of Cannes-approve films will be talked about in just a moment) and discoveries abound in one of the deepest and most exciting festivals of 2019. So, with hopes of helping anyone attending curate their experience, here are five of the festival’s most exciting films.

What better place to start this conversation about Fantasia 2019 than with the film will quite literally do the same thing for the festival itself. Opening this year’s Fantasia International Film Festival is the latest film in one of horror cinema’s great franchises. The latest sequel to Hideo Nakata’s now legendary Ringu series, Sadako also marks the beloved director’s return to the franchise he made famous. Named after the haunting character that made the series the instant smash it became, Sadako “doubles the stakes by adding a second Sadako to the mix,” introducing viewers to a young girl raised in secret, whose is considered the reincarnation of Sadako after being admitted to a Tokyo hospital following a house fire she may or may not have been the cause of. After the brother of a psychologist close to the situation disappears, things truly go off the rails in what sounds like one of the numerous horror films at this year’s festival to keep an eye on. Nakata’s original film remains a superlative example of a certain strain of J-horror that popped at the turn of the century, and this return to the franchise he launched is being billed as doing the same for an entirely new era. Comparisons to Suspiria and The Exorcist are being made by those close to the film and while that may be incredibly lofty, it’s hard to argue with this as potentially the film of the festival.

After debuting as part of the illustrious Critics Week sidebar at this year’s Cannes Film Festival, director Lorcan Finnegan brings his critically lauded Vivarium to our neighbors in the north during this year’s festival. Starring Imogen Poots and Jesse Eisenberg as a couple caught in a Kafkaesque nightmare after buying a new home in a seemingly mundane suburban neighborhood, Vivarium is one of the more talked about entries in this year’s festival and with a pedigree like the one mentioned, it’s hard to argue with it. I’m not personally familiar with Finnegan’s filmography, but the cast is pretty impeccable, with Poots and Eisenberg proving to be two of the very best, or at least most exciting, actors of their age bracket. The premise sounds fascinating knowing that it’s billed as a sci-fi horror film about our “deeply broken times” with comparisons to everything from The Twilight Zone to J.G. Ballard novels turning this into a film one truly can’t miss. Toss in the Cannes co-sign and, well, you have one of the most compelling films at this year’s festival.

And here’s the moment where I pander to the classic genre nerds out there. Joking aside, this year’s festival offers up numerous new restorations to be excited about. Fans of Arbelos Films, Severin Films and Vinegar Syndrome will want to keep a keen eye out for this festival’s restoration sidebar as these are just three of the genre hound mainstays bringing new prints to the festival. Arbelos has maybe the most intriguing new 4K restoration in this year’s slate, a new print of Marcell Jankovics’ Son Of The White Mare. A film I’m not too familiar with, the film is an animated picture that’s been restored from the original camera negative and is based on an epic poem from Laszlo Arany that tells a knotty story about a fantastical realm brought to its knees by a broken promise. What sounds like one of the more exciting bits of animation included in this year’s festival lineup, Son Of The White Mare looks like no other animated film I’ve ever seen, and few things get this writer more jazzed than the opportunity to see a new restoration of film few people are familiar with from a moment in a nation’s history even fewer people have context for. Count me all the way in. Severin Films won’t be far behind with new restorations of Dracula vs. Frankenstein and Satan’s Slave, and Vinegar Syndrome will be debuting a new 2K restoration of Muscha’s Decoder. Oh, and the underrated Third Window Films will get a major showing here as their new restoration of the superlative Legend of the Stardust Brothers will make its Canadian Debut. This is just one of the many sidebars that make Fantasia one of the year’s more exciting cinephile experiences.

2. The Gangster, The Cop, The Devil

Another doozy from the 2019 Cannes Film Festival, screening as part of Fantasia 2019’s Action! Sidebar is the latest film from writer/director Lee Won-tae. Entitled The Gangster, The Cop, The Devil, the film stars the breakout lead of Train To Busan Don Lee as a mob boss who was subject of an attempted murder at the hands of a serial killer that he and a detective must join forces to stop. Garnering good notices out of the tough crowd at Cannes, Won-tae’s film is one of the more talked about films entered in this year’s Fantasia lineup, and has become a topic of much conversation in genre circles. Don Lee is a fantastic performer on an absolute hot streak, and with a compelling premise behind it The Gangster, The Cop, The Devil sounds like exactly the right blend of horror and action that the doctor ordered this summer.

A change of pace marks the top spot of this list. Playing to raves at Berlin, Tribeca and Busan this year, director Kim Bora marks her feature film debut with House of Hummingbird. A coming of age story that tells the tale of a young woman caught in a world of political revolution and traditional gender dynamics. Not entirely fitting of the genre-heavy focus of the Fantasia International Film Festival, this shows an incredible curatorial eye behind the festival, as this gorgeous-looking, intimate coming of age yarn couldn’t be further from most of the films mentioned here. As a fan of filmmakers in the early stages of their career, this is as exciting a debut as the festival has to offer, and with a lead like Park Ji-hu (The Witness) aboard, it’s hard to argue with this pedigree. With an eye towards difficult, deep-seeded political and cultural contexts, House Of Hummingbird sounds like Fantasia 2019’s true crown jewel.