Another year, another film festival season.

With the likes of SXSW, Sundance and Cannes ready to be the early tastemakers again this year, one festival in particularly appears to be giving them all a run for their money.   The always intriguing Berlinale has seen a bit of their lineup released, and now, the opener, Benoit Jacquot’s ‘˜Farewell, My Queen’ finally has some new photos.

Belgian distributor Lumiere has released a few stills for the film, which stars the likes of Diane Kruger and Lea Seydoux, and it looks absolutely gorgeous.   Based on the Chantal Thomas novel, the film follows Marie Antoinette and her relationship with Sidonie Laborde, during the final days of the French Revolution.

As a huge fan of the pair of leads at this film’s core, and even more a fan of these photos, I couldn’t be any more excited for this project.   I think it looks beyond beautiful, and with a top tier cast like this, you really can’t go wrong here.   The Berlin Film Festival stars on February 9. 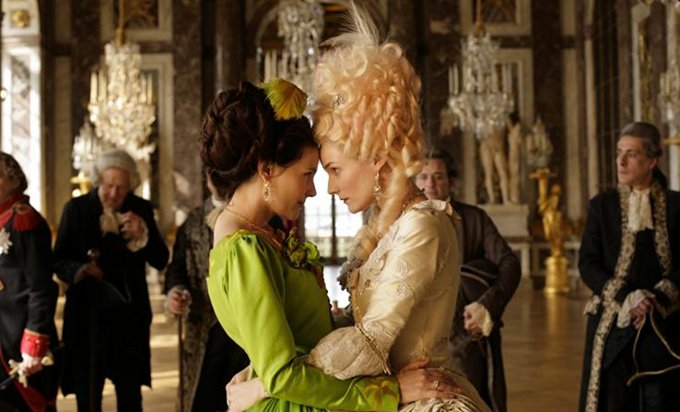 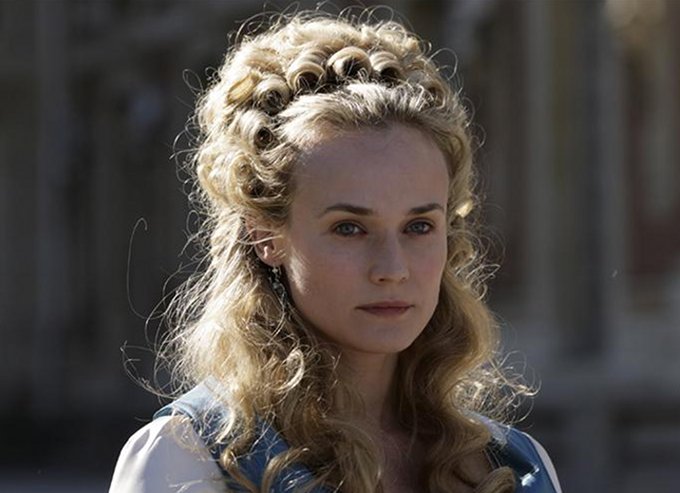 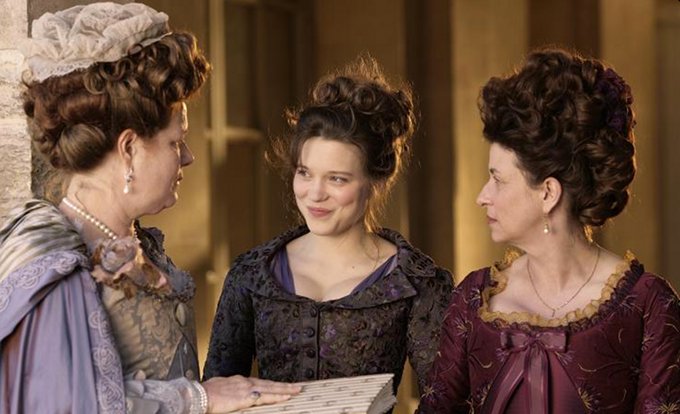 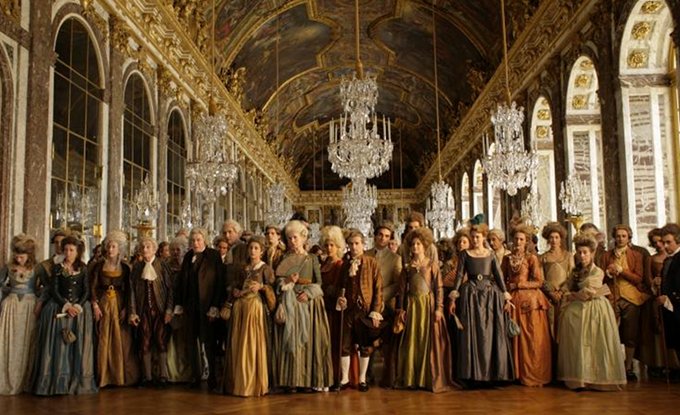 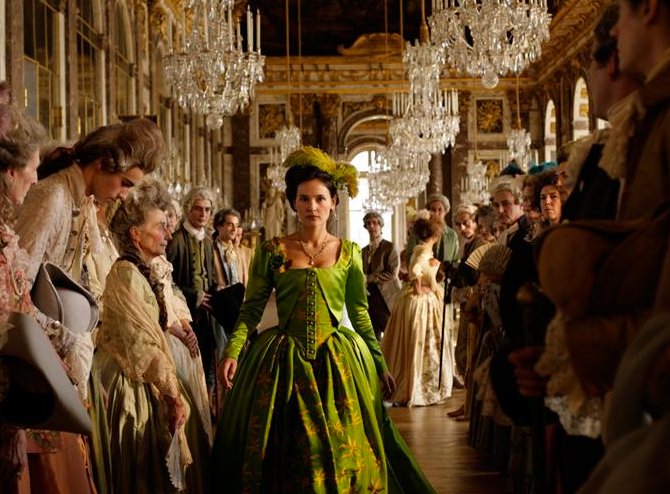