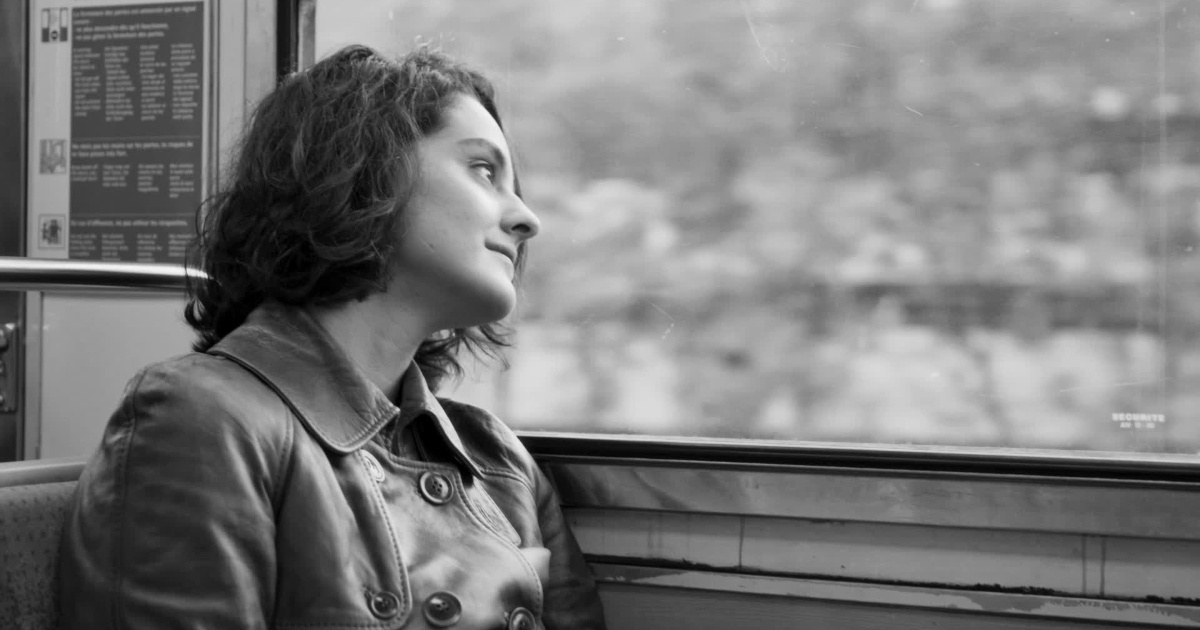 Rendez-Vous With French Cinema is an annual film series hosted by Film At Lincoln Center and Unifrance, highlighting the latest and greatest in French cinema. This year’s festival runs March 3-13, and here are a few highlights:

Starting off this preview of Rendez-Vous 2022, we’re going to step into the past for a retrospective screening of one of the great French films of the mid-1950s. From director Jacques Becker comes Touchez Pas Au Grisbi, a Jean Gabin-starring crime masterpiece of the absolute highest order. Gabin stars as Max who, with partner Riton, pull one last heist with the hopes of finally sailing off into retirement. However, when Max confides in his beautiful mistress about his deeds, things take a turn for the dramatic in this film about life coming to collect its proverbial debts. Gabin’s performance is an absolute knockout here, very much the film’s strongest attribute, but Becker’s thrilling direction pairs beautifully with Pierre Montazel’s atmospheric cinematography, adding some real depth to this haunted experiment in noir filmmaking. Jeanne Moreau steals the show here as Max’s mistress Josy, with her chemistry with Gabin feeling rightly frigid and transactional. Gabin was born for these type of roles, with the legendary stoic performer embracing the icy nature of mid-century noir and embedding within it a distinct world weariness that gives the film a remarkable sense of urgency and vitality. It’s truly a one of a kind film noir.

Now onto the modern efforts. From director Vincent Mael Cardona comes Magnetic Beats, a coming of age story the likes only the French can produce. Seemingly ripped out of one of those web based, algorithm-generated plot producers, the film stars Thimotee Robart and Joseph Olivennes as two brothers, Philippe and Jermoe, who fall in love with, you guessed it, the same woman. Marie Colomb stars as the focus of their attention, Marianne, and what starts as a typical French romantic drama evolves into a deeply felt, impressionistic rumination on young love and the beauty of analog music that is equal parts mature artist statement and a “first film.” Lacking the polish of many of the films remaining on this list, what makes Magnetic Beats so engrossing is the sheer energy of it all, with rookie filmmaker Cardona embracing the tactile nature of the world his characters inhabit, turning the film into a heartbreakingly sincere melodrama. The performances are uniformly good, particularly Colomb who elevates what could have been a thankless, lifeless role that pairs wonderfully with both of her potential paramours.

Speaking of romance, Anais In Love comes from director Charline Bourgeois-Tacquet, and introduces viewers to the titular 30-year-old woman who appears to be on the brink of some sort of collapse. Think a modern spin on the works of Eric Rohmer, Bourgeois-Tacquet’s debut feature stars Anais Demoustier as Anais, a free spirit Hell-bent on embracing everything that life has to offer her. Living a life that would drive most to the furthest reaches of anxiety, Anais is late on her bills as much as she is her thesis, and despite appearing to be a beacon of joy and vitality, finds herself in a dead end relationship. Oh, and she is expecting a child. Subverting this type of narrative, Anais does spark a brief affair with an older publisher, only to instead fall madly in love with his wife, the two sparking a romance that propels most of the film’s drama. Bourgeois-Tacquet’s direction is rightly energetic, at once playing perfectly opposite the kinetic lead performance of Demoustier, while also allowing the quieter, slower burning romance between the two women to become all the more rich and textured. Maybe a bit too heady at times, this is as intellectual a work as it is emotional, hence the Rohmer comparisons, with a lush string score from Nicola Piovani pairing beautifully opposite a narrative where even a hotel maintenance worker spends his time moonlighting as a writer. It’s a very specific milieu, one that’s decidedly French, but one that feels rightly modern in a way that’s engaging and often quite exciting.

Coming in second on this list is a film led by one of this series’ most exciting lead performances. Petite Solange stars Jade Springer, making her feature debut as Solange, a young teen living with her art-centric parents in Nantes. However, with a brother leaving home and a pair of parents who appear to be having their marriage crumble right around them, Solange becomes increasingly isolated and alone in what is a textured and startlingly nuanced divorce drama. Billed as “inspired by The 400 Blows”, there’s a great deal of buzz and hype behind this Axelle Ropert-directed drama, and thankfully it lives up to most of it (or at least as much of it as one film can when compared to potentially the greatest French film ever put to screen). Springer’s performance is deeply felt, a surprisingly lived in a mature performance that ebbs and flows from manic to melancholic in a manner that feels naturalistic and not histrionic. The direction is equally as impressive, with Ropert’s film going from comedy to drama with pronounced confidence. The photography is also naturalistic, helping give the film a singular sense of texture not often associated with these type of maudlin productions. Truly surprising piece of work.

And now onto one of the films that’s on the top of everyone’s must-see list out of this series. From beloved filmmaker Jacques Audiard comes Paris, 13th District, a Celine Sciamma-co-written romance drama about the act of finding love in the modern world. Starring Lucie Zhang, Noemie Merlant and Jehnny Beth (of the brilliant post-punk outfit Savages), this series of overlapping narratives range from a young woman hooking up with her roommate to a woman being mistaken for a sex worker, only to spark a relationship with that same sex worker, all shot in gorgeous black and white from renowned cinematographer Paul Guilhaume. Audiard’s film is decidedly modern, with the work of cartoonist Adrian Tomine standing as its inspiration, with its focus on casual sex, digital connection and romantic fluidity playing out in a manner that feels of this specific moment. The performances her are uniformly good, particularly Zhang who stands as the closest the film has to a “lead,” and gives a textured and nuanced performance as a woman flowing from simply looking to supplement her lifestyle to finding what appears to be some semblance of love in an unexpected place. Merlant and Beth have remarkable chemistry, making their storyline arguably the film’s most emotionally engrossing, but at just under two hours in length this is a briskly paced rumination on modern romance and connection that feels above reproach.