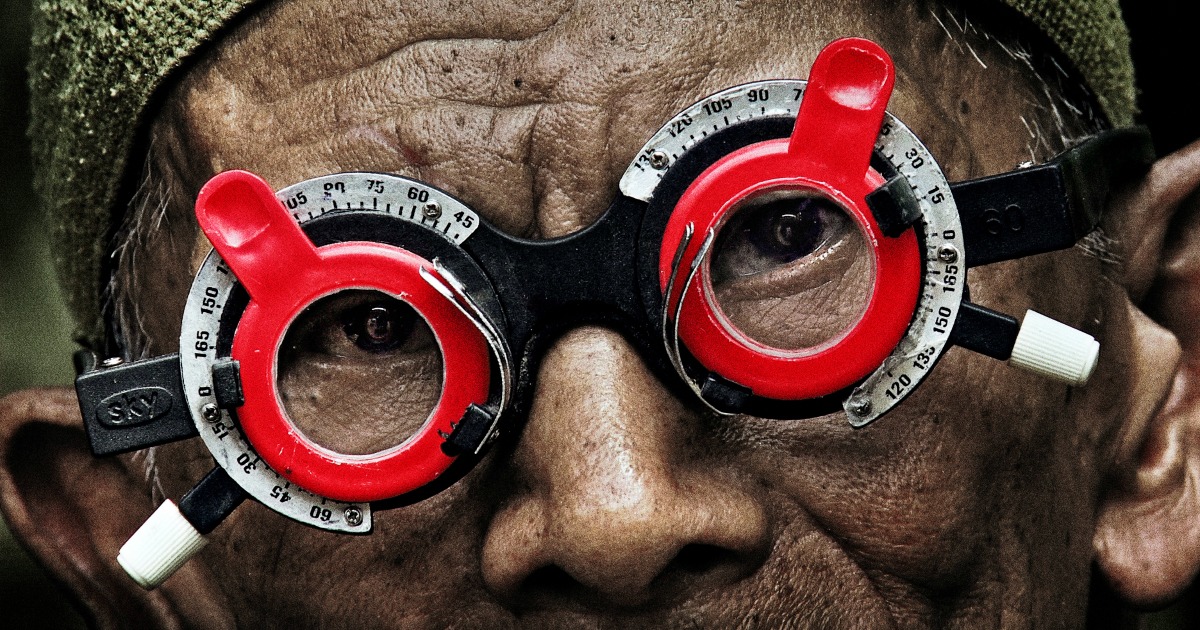 It seems as though with every new week, comes a new film festival worthy of discussion. With the festival season running continuously these days, it takes a lot for a festival to get mainstream attention. However, few are quite as important and insightful as the one that launched this week.

The Human Rights Watch Film Festival starts this weekend, and it’s an absolute stunner of a lineup.

A rarely talked about festival, HRWFF is an off shoot of Human Rights Watch, one of the world’s leading groups looking to support and defend human rights around the globe. Through these films, we the viewer get looks into various parts of the world and the atrocities that are committed against its people. The group runs screenings in over 20 cities across the globe, and this year’s New York festival includes some of the year’s greatest and most important documentaries.

Leading the way is the opening night film, the stunning 3 1/2 Minutes, 10 Bullets. Looking at the shooting death of 17-year-old Jordan Davis in Jacksonville, Florida and the court case that followed, the film is a haunting look at the current state of race relations and just exactly how the court system works. Told almost entirely through testimony and footage of the court proceedings, the film also gives us a look at Davis’ parents and their state during these events. It’s a startlingly told document of race relations in these here United States, a piece of deeply important craft work from director Marc Silver, this is one of the year’s most important pictures.

Even Joshua Oppenheimer’s latest is making a run during this festival. A sequel of sorts to his masterpiece The Act Of Killing, The Look Of Silence is a fantastic follow up to that stunning piece of work. Less an experiment in storytelling and more so a thematically haunting companion piece, this new film proves that Oppenheimer may very well be the most exciting working documentary filmmaker. It’s the cornerstone of this lineup, and likely the one documentary people will be flocking to.

Other great pieces showing here include the moving Yes Men Are Revolting, the powerful This Is My Land, and a look at the role of women in the Arab Revolution, The Trials Of Spring. There are even genre-bending films like The Wanted 18. A look at the pursuit of 18 cows by the Israeli Army and the groundswell of grass roots activism that tried to stop it, this is a beautifully told documentary that blends talking head interview segments with some really tactile stop motion animation that helps set a mood. It’s a superb little film that would otherwise likely go unseen by many people.

Overall, while the idea of a film festival surrounding atrocities committed against the rights of people across the globe may seem like it will be a troubling 10 days of screenings, it’s hard to argue with these fantastic feature documentaries. With a wide variety of styles and subjects, this is a stellar lineup with big arthouse pictures and underrated gems alike. Head here for more information.