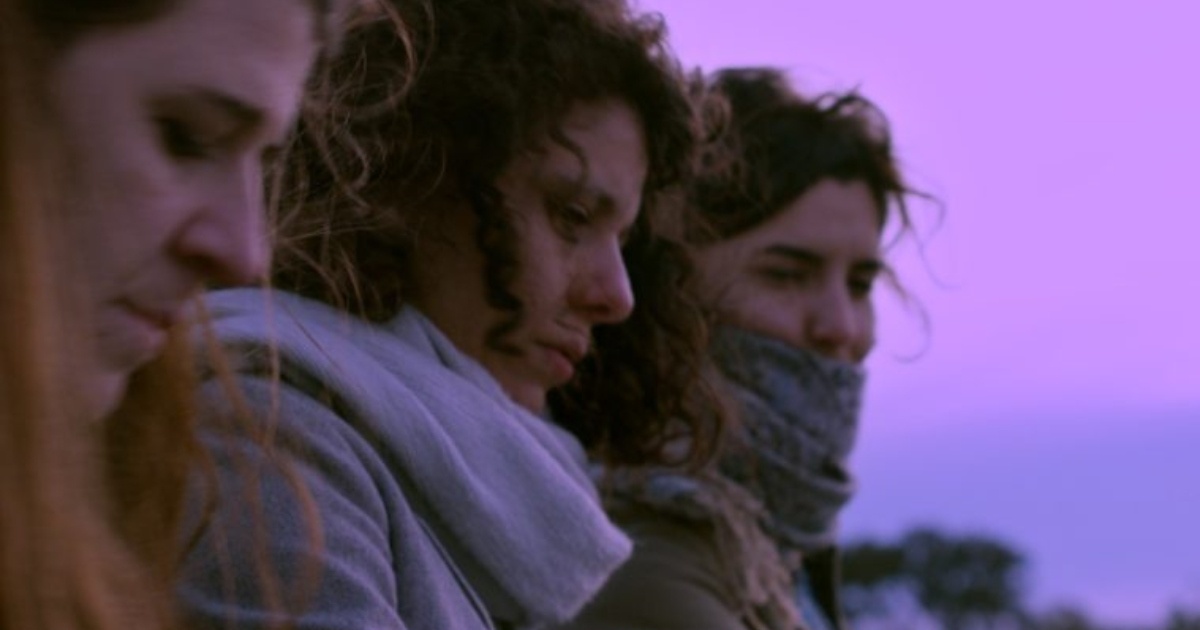 Few people seem to have an affinity for the works of William Shakespeare as one Matias Pineiro. Throughout his career, the Argentinian auteur has made it seemingly his entire project’s mission to not just re-imagine the works of The Bard but to subvert, invert and every other possible way distort and reshape the legendary scribe’s work both literally and figuratively.

And so goes Isabella, the director’s latest work.

After premiering at this year’s Berlin International Film Festival, Pineiro makes his way to The Big Apple to bring his latest to this year’s New York Film Festival, finding the director this time riffing on Shakespeare’s Measure For Measure.

Easily the filmmaker’s most obtuse and elliptical work, Isabella tells the story of Mariel (Maria Villar) and Luciana (Agustina Munoz), two women caught in the throes of the Buenos Aires independent theater scene. The title is drawn from a character in the above-mentioned Shakespeare play, a role for which Mariel desperately wants to win, a process viewers become privy to as the film jumps forward through time with little regard for its audience’s equilibrium. Dating her estranged brother is the more successful Luciana, but frankly, all of this does little to actually describe what Isabella is actually attempting to do.

As with most of Pineiro’s works, Shakespeare is less a guide than it is a launching pad, this time for something entirely unlike anything the director’s done previously. A film very much about the structure and tone, Isabella opens on a series of four concentric frames that all bare a different color. As this opening progresses the tones shift and change, a theme we see returned to throughout. Be it the very literal return of these frames interspersed throughout the film or scenes like Mariel frantically shifting around color swatches, these scenes are less emotionally keys than they are literal Rosetta Stones, glancing towards Pineiro’s interest in the tonal and narrative shifts that make this film the densely layered work it truly is. Color and tone become as important to the film as anything resembling a narrative, even as we watch characters seemingly go through things like financial struggles and even pregnancies without little more than a passing glance towards the actual weight of these events.

Thankfully the performances are tuned right to this wavelength, as both Villar and Munoz give incredibly textured turns as the acquaintances turned quasi-foils. Both performances feel lived in, adding real depth to a film quite in need of it emotionally. Villar is particularly entrancing as Mariel, who seems utterly taken by this role, able to modulate her performance almost psychically in sync with Pineiro’s own ever-shifting emotional textures and landscapes. It’s an astonishingly enveloping performance given a film so interested in deconstructing narrative and storytelling, particularly without ever leaning into Pineiro’s headiness regarding these issues. Both Villar and Munoz give emotionally cogent performances, particularly as the film expands into ideas of motherhood, a maturing of themes for both these actresses and their director.

In that way Isabella feels like something of a capstone project. Exploding themes Pineiro has himself been riffing on for much of his career, the experimenting with tone and narrative while also never losing sight of his brilliance as a director of actors is a real sight to behold. Everyone involved seems to be quite literally battling with an expanding life and growing maturity, along with all the uncertainties therein, turning what is one of Pineiro’s most obtuse and lyrical works into something of near Rivette-like theater. Definitely a step to the left for one of the great filmmakers of his generation, Isabella seems like an ending and a beginning of something truly and unquestionably special.