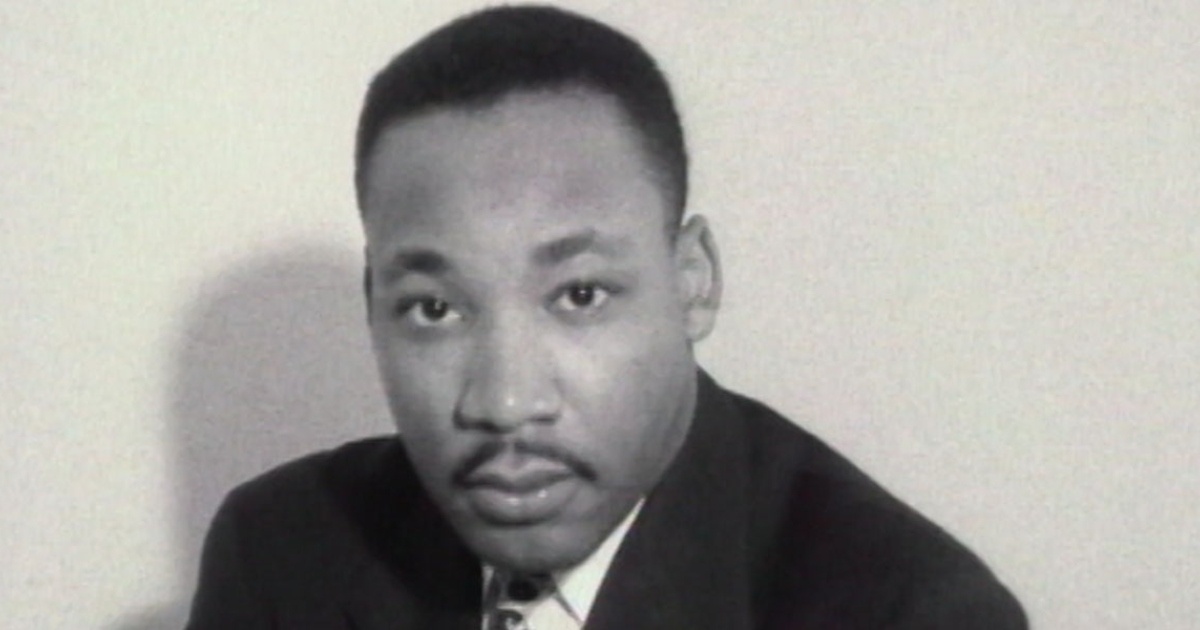 With his latest documentary, director Sam Pollard (Mr. Soul) turns to a timeless figure of civil rights in order to craft a harrowing tale of political overreach and civil rights abuse.

Drawn largely from David Garrow’s lauded 2015 book The FBI And Martin Luther King, Jr.: From “Solo” to Memphis, MLK/FBI is less a film about the former than it is about the latter, with Garrow and others (ranging from fellow historians to those who knew and spent time in the circle of Martin Luther King, Jr.) offering the narrative through (largely) faceless narration, all weaving a knotty and often infuriating story of the FBI’s infatuation with MLK and bringing him proverbially down.

Pollard pairs this narration with incredible and eye-opening archival materials ranging from recently unclassified documents and source footage, all painting a picture of J. Edgar Hoovers endless campaign to quell the then-growing support for King and his social justice message. Obsessively working to break down MLK and his status as what Hoover would call a “Black messiah,” this film introduces viewers to Stanley Levison, a man who went from one of MLK’s closest advisors, to the man the FBI would latch on to for their destructive obsession.

Levison, as the film points out early on, was an easy target for Hoover and his “G Men,” as not only was he positioned as be close in the King circle but also a card carrying member of the Communist Party. Using Levison as a launching pad to infiltrate and surveil King and his Southern Christian Leadership Coalition, Hoover tried turning King and his circle into what he had always envisioned them as, the greatest threat to American civility.

At its very best, MLK/FBI is a thrilling, and increasingly infuriating, look into one of this country’s darkest times. In his most interesting storytelling choice, Pollard focuses most of his film not just on Hoover the man, but the government agency he helped bring to light, and particularly how he used media to do that very thing. Much of the timeline here is largely known, but the glimpses into how Hoover’s FBI became subject of not just straight propaganda like the training videos included here in this documentary, but also various Hollywood pictures. Pollard also, ingeniously, recontextualizes this entire series of events as something the majority of America at that point in history seemed to support. For example, one of the more intriguing ideas posited here is that this entire series of wiretaps and tails that King was subjected to were done in a moment in time where his preaching of social justice and civil rights was supported by a minority of people in this country. King’s rightly seen as a historical figure of peace and progressive politics, but at this point in time that was far from the case, at least within a majority of this country.

Pollard’s film is also a fascinating recontextualizing of King the man. A not small amount of this film is spent on a campaign hashed out by the FBI that featured the agency sending tapes of what they billed to be King himself in the throes of love with a woman that was not his wife, which came itself after an attempt at bringing his infidelities to light within church circles did almost nothing to quell his momentum. It also digs into the claim that King was involved in a 1964 rape, originally alleged in Garrows book, all of which is done with incredible texture and nuance. It’s no doubt that King was a complex figure, and this film, while digging into all of those foibles legitimate or not, does its absolute best to be restrained and nuanced about these issues, particularly given the extent to which the FBI (who is the sole source of the rape charge as the film points out) played in building some of these attacks on his character. Because, as the film never forgets to point out, the man may have been complex, but Hoover had the power of the US government behind him (including the President, particularly after one of the film’s more fascinating revelations), and that means a lot could be fabricated, particularly by a glorified spy agency.

Therein lies what makes this film worth one’s time. While it absolutely elevates the sheer power and influence that King had on this peaceful movement for social justice, going so far as to play snippets of interviews and speeches that sound as though they could have been ripped off of a news broadcast from this very week in their urgency and timeliness, it does also dig into some of the more conflicted aspects of the man’s life. All centered around his relationship to the FBI, or moreso the other way around, MLK/FBI is an utterly essential and deeply important document of one of America’s true titans.