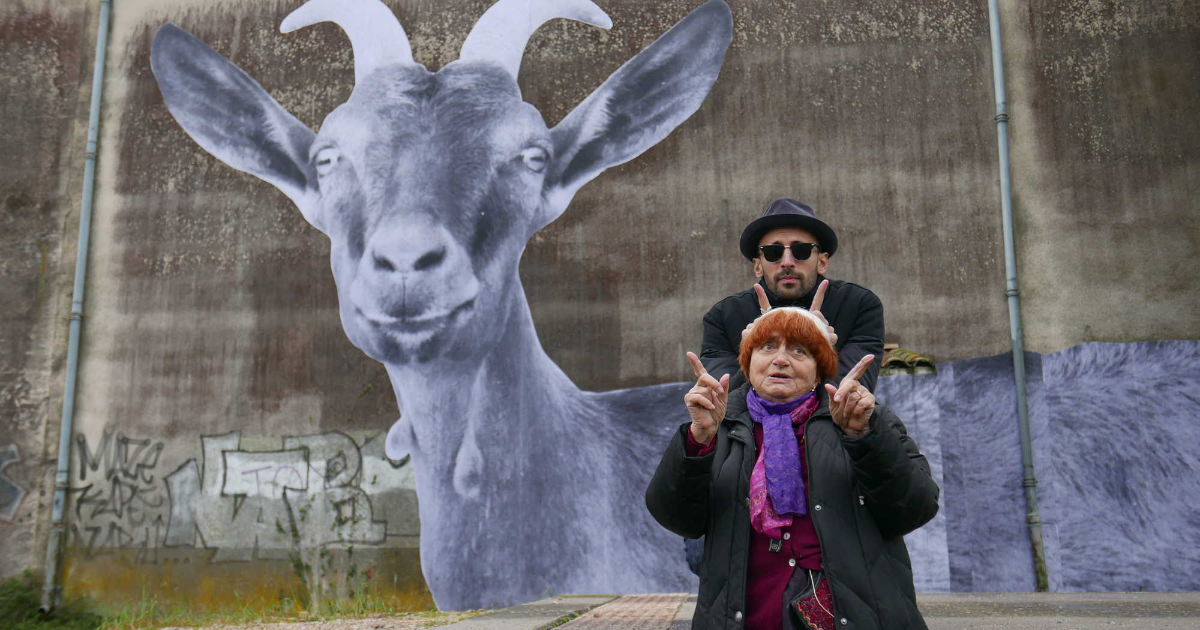 It’s that time of year again. With fall festivals like TIFF and Venice now in the rear view mirror, the film world is focused squarely on the Mecca that is New York City, for arguably the year’s most interesting festival, NYFF. Running, this year, from September 28-October 15, the lineup includes not only the 25 Main Slate releases, but numerous others spread over sections ranging from experimental features to groundbreaking shorts and even a Robert Mitchum retrospective.

So how does one go about processing all of these films, or even where to begin when setting your own viewing schedule? Well, you could stick to the well known directors or the highly buzzed about properties that are making a stop on their long festival journey from as early as Cannes or Berlin of this year. But where’s the fun in that? How about a few genuine discoveries? That’s where this piece will hopefully come in. Here are five films you need to see from this year’s NYFF lineup.

5. The Rape Of Recy Taylor

After debuting to the world at this year’s Venice Film Festival, this new documentary from director Nancy Buirski introduces us to Recy Taylor, a 24-year-old black woman who, in 1944, was gang raped by a group of six white men in Alabama. What was, disgustingly, a common situation in Jim Crow south, Taylor’s story was one of the few brought up to authorities. As common as it was during this period, many if not most women kept quiet in the wake of their attacks, for fear of being attacked again or, even more so, murdered. Through interview sequences, archival materials and even early race films, Recy Taylor sees Buirski gives context to not only the specific case involving this brave woman, but also broader insight into a cultural that fed into these horrific acts and rarely saw justice be served in return. This is a potent piece of non-fiction filmmaking, a low-fi look into a culture of violence that saw black bodies assaulted with little to no repercussions. The use of race pictures is intriguing, and gives a certain energy to the film that elevates it into something far more singular than your standard cultural history documentary. It’s a quiet, gorgeously composed and artistically edited piece of socio-political scholarship.

The fourth film from director Alain Gomis, Felicite is a neo-realist picture, a breathtaking story of Felicite, a club singer who, after her son is hurt during a traffic accident, tries to find the means to get him an operation. Despite the simple logline, Felicite is a vital, kinetic piece of filmmaking from Gomis, a director who is striking a path entirely his own. This is particularly a singular piece of work, specifically due to the energy housed within each frame. The film is gorgeously shot, with photography that feels at once natural and just slightly off from our own reality, this fable-like story sees Gomis’ camera ever moving, specifically due to his startling use of focus. Not something one sees every day, Gomis’ lens here never seems to be quite set, with abstract backgrounds giving way to often claustrophobic close ups. It’s an isolating film, that is given a exasperated soundtrack with the help of the Kasai Allstars, a Congolese crew that breathes a singular sense of life into the proceedings.

I’ve written at length about this film previously, and while cineastes may appreciate Nic Ray’s underrated masterpiece, it’s rarely talked about in the canon of great Robert Mitchum performances. Part of NYFF’s retrospective of the iconic actor’s career, the film sees Mitchum take on the role of Jeff McCloud, an aging bull rider who takes a young man under his wing, only to fall mad for his wife. It’s a brilliant achievement from Ray and a gorgeous riff on the classic Western, Lusty Men isn’t so much interested in the classical trope of modernization that we see in many Westerns of this period, instead it focuses on the character tropes therein, specifically the idea of masculinity as seen in Mitchum’s lead. The black and white photography is absolutely superb, and Ray’s camera employs various styles to get across different emotions and moments. From the handheld shots atop a bull or the unforgettable shot, from floor level, of a smaller character here drinking while at a party, to the use of near-documentary style filmmaking during a few of the rodeo sequences, and you have a film that is as experimental a Western as you’ll likely ever see. The performances take control here in many ways, particularly when we see costar Susan Hayward and Mitchum duke it out, but Ray’s hands are all over this film, turning it into an unforgettable bit of Western mythology, showing the darkside of fame.

2. Joan Didion: The Center Will Not Hold and Voyeur

The sole world premieres on this list, Griffin Dunne’s new documentary Joan Didion and the latest film from the duo of Myles Kane and Josh Koury are two superlative looks at two of modern history’s greatest writers. Didion sees actor-turned-filmmaker Dunne take on a juggernaut of the writing world in the form of his “Aunt Joan,” in the form of a gorgeously made and engrossing deep dive into Didion’s life and work. A rather superb blend of archival materials and first hand interviews with Didion, The Center Will Not Hold is a truly great, if classically told, biography. Another top tier documentary is Voyeur, which takes a decidedly different approach. Seemingly only slightly interested in the life and work of its core subject, Gay Talese, this film is specifically structured around a single piece of writing from Talese, putting us right in the middle of Talese’s attempt to profile Gerald Foos, a motel owner out of Colorado. A controversial piece of profiling, the story is centered around Foos, who would spy on his guests through a series of ceiling vents, and had done so for decades prior. An interesting look at both Talese’s work and also the idea of a watcher becoming the watched and the modern state of journalism, Voyeur is an entrancing piece of work.

1. Faces Places
Easily the best known of this bunch, this co-directed feature from the team of Agnes Varda and artist JR is quite possibly the best film of 2017, and arguably one of the best non-fiction features of this still infantile century. Having set out on the road in an adorable camera van, which itself produces large print photos of various subjects the two encounter on their journey, Varda and JR take to the streets of France in the hopes of documenting the world around them for posterity. A film about so very much, Varda finds a kindred spirit in JR, a charming young man nearly 60 years her junior and yet entirely cut from her same cloth. Stunningly crafted in a poetic-realist manner (the interludes involving JR and Varda owe so very much to Varda’s roots in the French New Wave that it feels at once archaic and entirely vital and fresh all at the same time), Faces Places is a documentary about a road trip, a meditation on aging and most powerfully a rumination on memory itself, all wrapped up in the body of a charming road movie. Simplistic in its artistry, Varda and JR have made a genuine masterpiece that is both a powerful document of life itself and also a devastating lament about the memory that slowly forgets what that exactly looks like. It’s simply unlike anything you’ve ever seen.