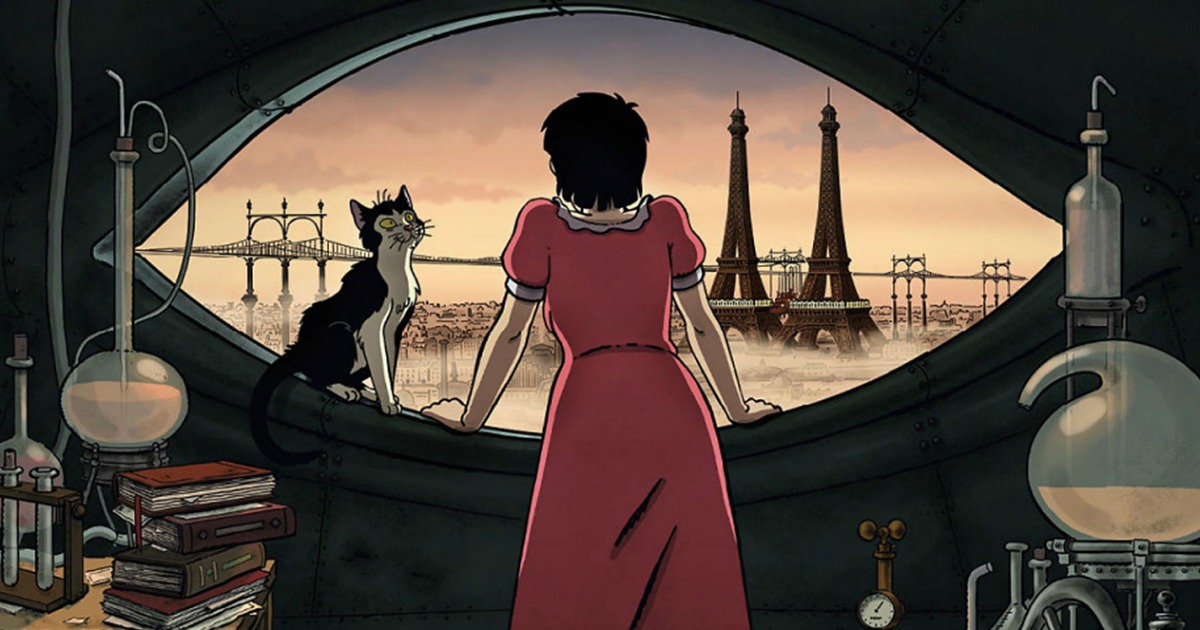 April and the Extraordinary World is a uniquely French animated tale, with elements of steampunk and Jules Verne. It is set in an elaborate revisionist, alternate history, where the world was drastically altered from the Napoleonic era. By the 1930s, the world’s technology is still centered on steam and coal, and there is a decidedly anti-science stance from the empire in power. Rather than gas powered automobile, railway or aircraft for transportation, they rely on steam-powered automobiles, dirigibles, and cable cars. The latter will allow someone to travel from Paris to Berlin in a mere 82 hours.

The animated images of this alternate version of Paris are almost always captivating, and sometimes breathtaking. The aesthetic complements the fast-paced, adventurous narrative, as April dangerously tries to continue her parents illicit scientific legacy. It is a riveting and enjoyable journey with strong voice acting from familiar stars such as Marion Cotillard, Jean Rochefort and Olivier Gourmet. Rather than remaining grounded by the constraints of the steam world, it takes us to a truly fantastic and science fiction world, which is where the Jules Verne influence is most notable. April is a delightful film, accessible and family friendly. 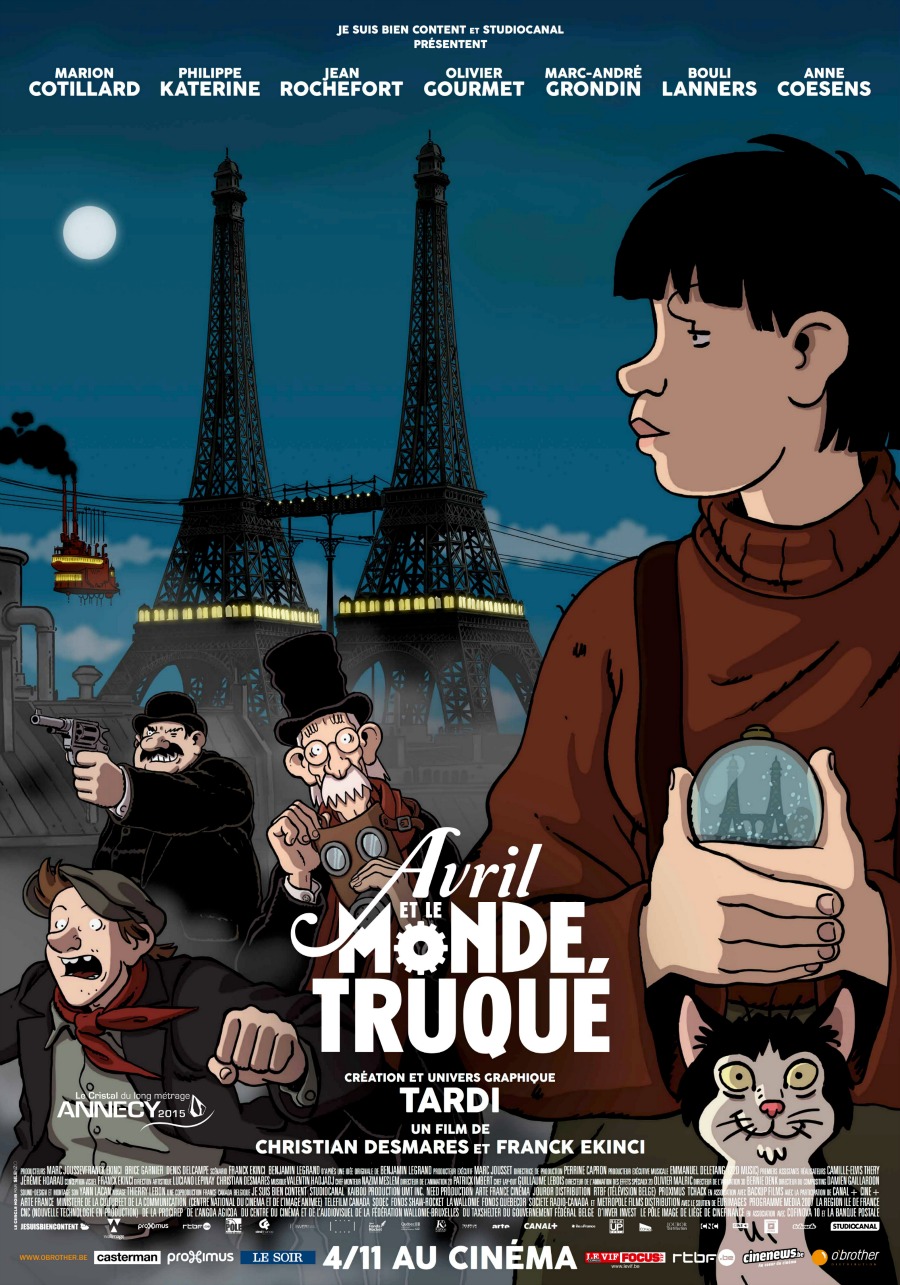 Here we take deep dive into the lineup for PIFF 2021.