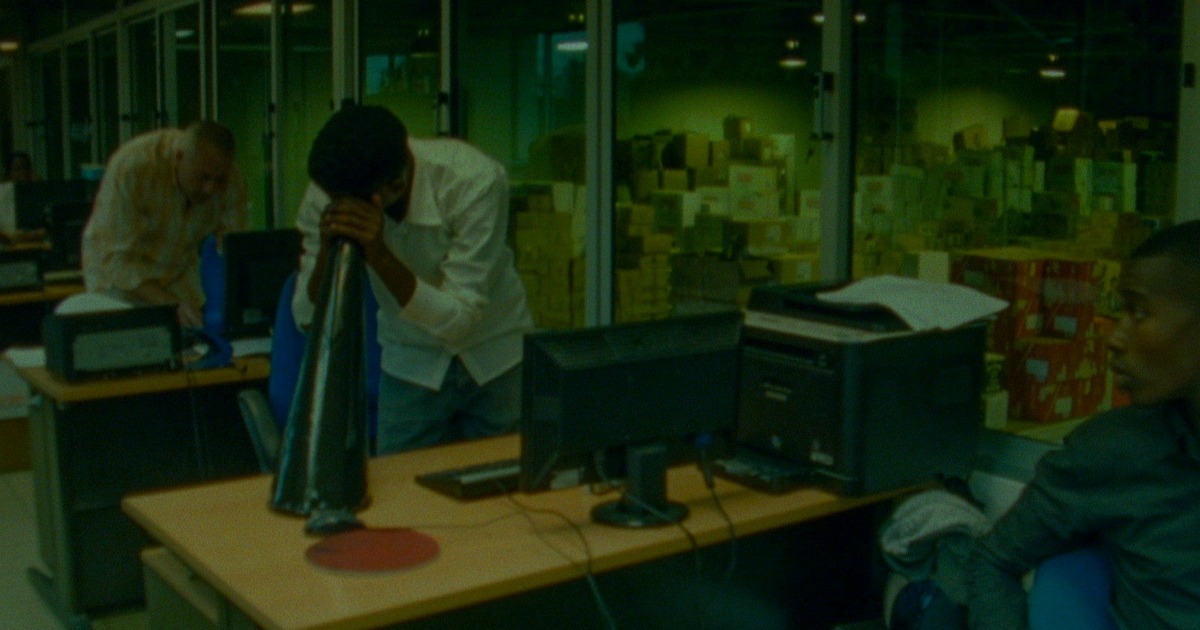 There are few areas within the broad spectrum of cinema that is as progressive, thought provoking and genuinely format pushing than that of the non-fiction feature. With the rise of the ethnographic documentary and the various evolutionary steps in the continuing transformation of the classical historical documentary (look no further than a film like last year’s Tower to prove that even that type of feature can be utterly transfixing), some of film’s most exciting works are having direct conversations with both film’s relationship to “the real” as well as film’s relationship to its own language.

And then there’s The Human Surge. The first film from director Eduardo Williams, Surge is relatively obtuse narrative. Leaving the viewer to occasionally wonder who they’re truly following (much of the film is shot as though we are a specter, unable to shake a connection to the people we are quite literally following), the film is broken up into three different parts. We start in Buenos Aires, only to, in the blink of an eye or an edit, jump to Mozambique, only to conclude in the Philippines, in what itself might be one of the great sequences of this still young year. We meet Exe, a 25 year old Brazilian cam model who, after being fired from his day job, looks to cash in quick with a group of friends and their cybersex scheme. He connects with a group of guys in Mozambique, who become our leads for the third portion, only to end with us dropping in on the life of Canh, a Filipino.

Split cinematically as well, Williams’ film is a startling achievement for a first time filmmaker. At first, it is simply striking in its intimate use of gorgeous photographed Super 16 film, but takes a distinct turn in its second act. While still using Super 16, it is Super 16 that’s shooting a screen showing digital footage, giving it a singularly tactile, subversive aesthetic. Concluding with digital footage shot on the RED camera, the film flows naturally, leaving the viewer unsure where in the world they may be, but entirely captivated by these dissections of modern human connection.

Culminating it’s second act with what will hopefully be one of this year’s most talked about moments, Surge is a gutsy, intellectually evocative piece of cinematic experimentation. We watch as one of the men in our Mozambique sequence urinates on an anthill, only to go deeper and deeper into the earth, until we pull back out and begin our journey in the Philippines. It’s a bravura moment that’s simply unlike anything this writer has ever seen. It feels, as one views the film, like a gobsmacking moment, but when that feeling never wanes, one discovers that it’s one of the rare moments where the language of film evolves. It’s a moment where the language of film isn’t so much nudged forward as given a new voice. It’s the type of achievement, the type of film that cinephiles spend a year hoping to see.

Here we take deep dive into the lineup for PIFF 2021.