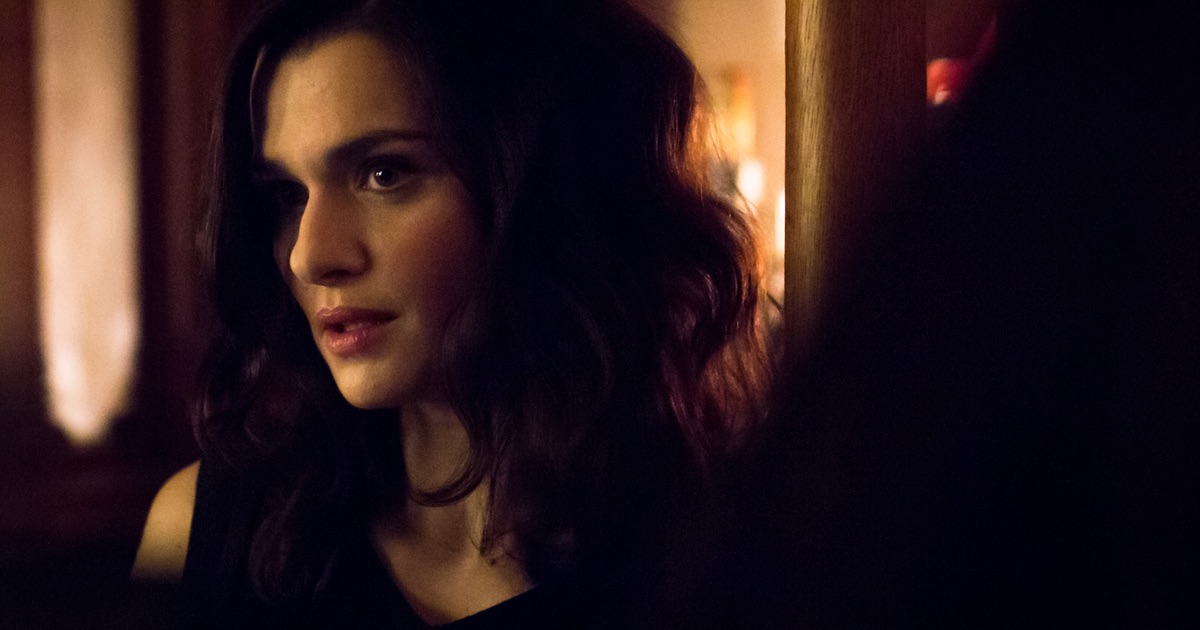 Now here’s a premise for a movie – a beautiful woman shows up to a party; a man recognizes her, but she denies his claim as to who she is. The woman, Alice, is played by Rachel Weisz. The man, Tom, by Michael Shannon. Really, honestly now…how could you lose?

She’s a research scientist; he’s a business advisor. He’s married, but his wife wants to move across the country to attend an exclusive academic program; he’s less convinced this is the right move for both of them. She just happened to meet his business partner at lunch, who invited her to Tom’s birthday party. Is it really all such a coincidence that she should secure such an invitation when he is so sure he recognizes her? And if her recognizes her and feels the need to call her out, just how close must they have been?

Independent films fall into a lot of traps, between rushed casting, too-cute premises, too-hard premises, and building out an empty premise with long shots of people just looking at stuff. On the other end, they can often feel so constricted by their budget in the face of their ambition that they spend far too long explaining away that which they do not have the resources to actually film. This is the trap Complete Unknown falls into. No matter how seductive the performances and cinematography (which falls into the well-worn muted color palette enjoyed by so many European films and their admirers, but is still striking), the script has to seduce us as well. It doesn’t help that its very premise draws immediate comparisons to Last Year at Marienbad, one of the most seductive, mysterious films ever made. It certainly doesn’t help that the glimmers of inspiration it exhibits – the way director Joshua Marston and cinematographer Christos Voudouris capture Weisz’s back, a vantage from which she could be any number of women; a tour through a research center for frogs that’s one of the most transportive moments I’ve had at the cinema all year – only harshen it sensation of crashing back down into the mundane details of exposition we do not need about characters we’re already interested in. We don’t need to know every detail; we need to feel it. Let us feel it. Give us the space to understand these people apart from their biographies and we’ll fill in everything we need.