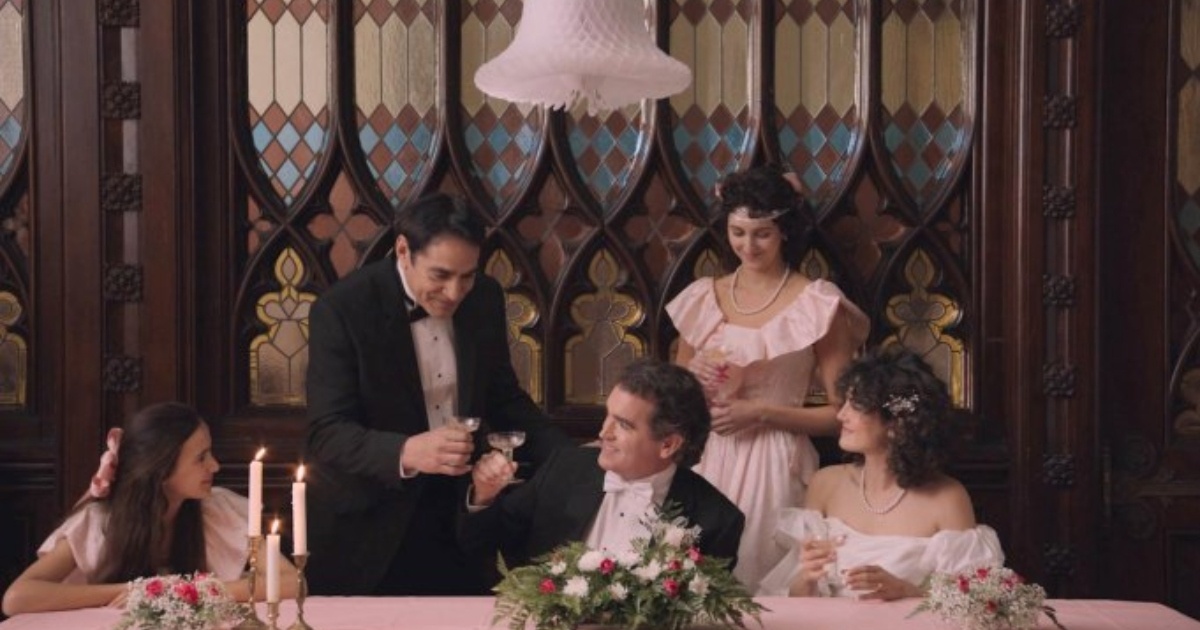 While Sundance may be one of the more prestigious film festivals in the land, not every film bowing in Park City is doing so for the very first time.

Following a debut at last year’s Venice Film Festival as part of the Biennale College Cinema program, director Ricky D’Ambrose returns with The Cathedral, a generation-spanning familial epic not quite like anything seen at Sundance 2022. The Cathedral introduces viewers to Jesse Damrosh, and the family that surrounded him. Ostensibly chronicling 20 years in his and his family’s lives, D’Ambrose spins a yarn about a failed marriage, feuding relatives and traumas felt by his lead and those who he grew up around.

Almost achingly auto-biographical, the film stars Brian d’Arcy James as Richard, Jesse’s father, and quietly tracks he and his family’s rise and fall over the span of a generation. Not quite a coming of age film, The Cathedral has an almost archival documentary feel to it, with narration acting as the only real vessel for tactile exposition. Interjected therein are moments from this time period, furthering not just the essay film aesthetic but doing so in a manner that aids in setting a time and place for the narrative. Something of an elevated photobook of sorts, D’Ambrose’s second feature is a deft, deeply felt family study that feels as personal as it does strangely cold.

Owing an immense debt to the works of Robert Bresson, D’Ambrose feels like a figurehead of sorts for a specific strain of modern American independent cinema, with The Cathedral feeling like a pivotal achievement therein. Each frame here is expertly crafted, never once drawing attention to itself despite its almost confrontational stateliness. The use of close-up here is deeply connected to the works of Bresson, and while D’Ambrose’s influences aren’t quiet or hidden, they feel born anew given its decidedly American setting. Observational, the film does seem to sideline the central child/young man for much of the runtime, but only in a literal sense, with this being less a story about a young man’s coming of age than it is how we’re all just a collection of circumstances that we’re born into and evolve through.

That said, the real highlight here is James’ lead performance. One of the great American character actors, Brian d’Arcy James is otherworldly here, giving a profound humanity to a role that could easily be seen as something superficial. It’s a performance of enormous texture and nuance, each set piece adding more depth to not just his character but the world he culminated for his child. D’Ambrose’s direction leans heavily in the memory-like nature of the narrative, yet James’ performance has tactile humanity to it that is very much needed for this picturebook-like feature. Monica Barbaro is also quite good here as Lydia, with the falling in and out of love between the two playing out as the central dramatic element.

Both Robert Levey II and William Bednar-Carter play Jesse (as a youth and a teen respectively), and viewers watch as the young man, in response to a life falling apart, recedes into cinema for a release and creative outlet. What could have been two relatively thankless performances, both elevate the material with startling sensitivity, specifically Bednar-Carter, whose performance feels lived in and lively. Toss in expert photography from Barton Cortright, whose muted photography adds to the memory-like energy the film leans into, and you have a one of a kind piece of filmmaking from a one of a kind director. 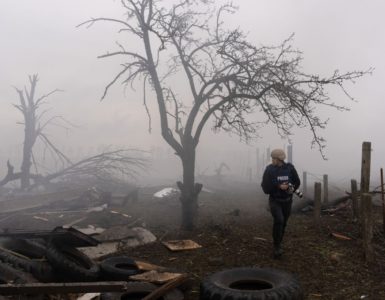