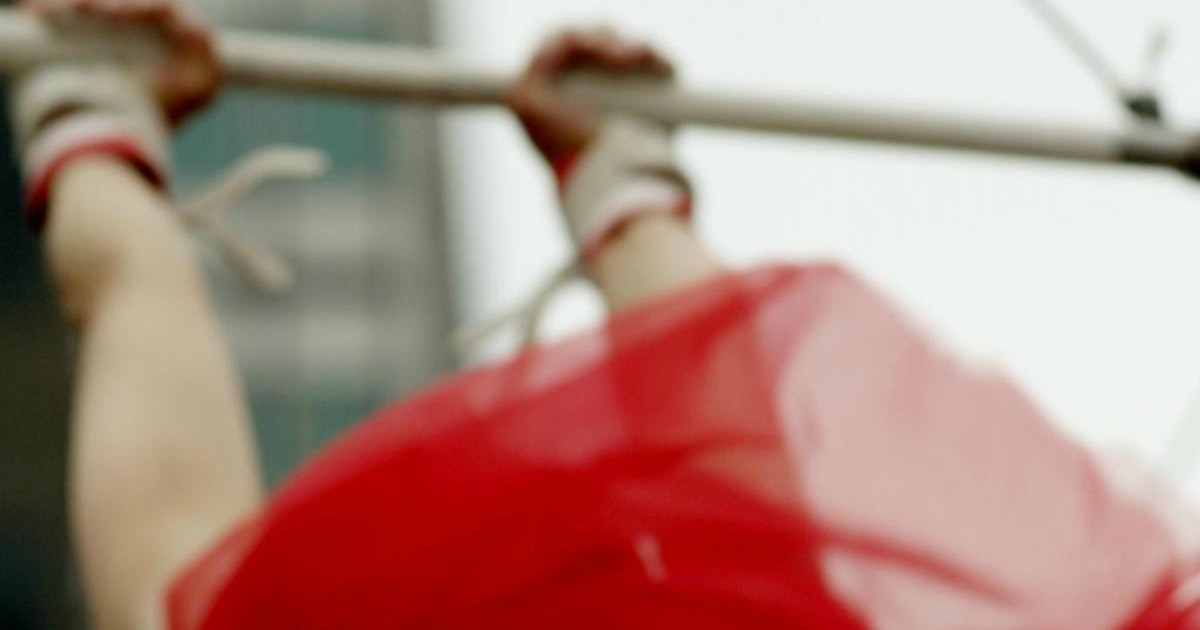 Cancer is a subject that is near and dear to this writer’s heart. With a brother who has looked cancer in the eye, stared it down, and kicked its ass, I’m pre-disposed to find any picture revolving around a person’s experience with cancer inherently entrancing. However, few have been as utterly enthralling and emotionally devastating as Alex Sichel and Elizabeth Giamatti’s new documentary.

Blending fiction and non-fiction, this “hybrid documentary” blends the real story of Sichel and her battle with metastatic breast cancer following her diagnoses in 2011, with that of fictional character Anna Seashell, who goes about the same discovery by taking a “look at the bright side” approach. Allowing Sichel to not only face her fight with the documentary itself but with her own craft thanks to the motion picture within the documentary, A Woman Like Me is an unforgettable picture, and a moving look at one person’s battle to break free from a proverbial death sentence.

While the central conceit of the split structure may seem gimmicky, it’s rather breathtaking. Allowing for an interesting look at the importance of artistic expression when dealing with one’s own mortality staring you in the face, Sichel and Giamatti’s picture never feels glib or twee, instead offering insight in ways that many other documentaries of this ilk don’t get to. The film within a film plays out like a dream, providing Sichel with an outlet for some sort of optimism, as the lead character (played by Lili Taylor) uses a glass half full mentality to face her diagnosis.

The documentary itself is also rather bewildering thematically. Inherently emotionally resonant, at least for anyone with a soul, the film is a rather potent look at everything from life and death, to spirituality and even one’s marriage in the wake of having your life given a relative expiration date. Intimate with beautiful direction and photography, the film truly excels in both its fiction and non-fiction aspects. The film’s tag line is “when you’re stuck between a rock and a hard place, can your imagination get you out,” and that is as perfectly put a summation of this moving picture as you could imagine. When she’s not immersing herself in her faith, she’s working on her new venture, and it’s a perfect expression for this battle, really adding great depth to the film’s central exploration of one’s battle with mortality.

Overall, this is a briskly paced and beautifully evocative bit of non-fiction storytelling. Immersive and intellectually stimulating, Sichel and Giamatti have made a truly touching motion picture. Intimate in both aesthetic and narrative, this is a must see film that will hopefully find a home following its debut at this year’s SXSW Film Festival. Making its world premiere at the festival, it will hopefully hit with a solid VOD distributor to find the broad audience that this film so richly deserves. A film that won’t leave a dry eye in the theater, SXSW may have found it’s best documentary on its very first weekend.