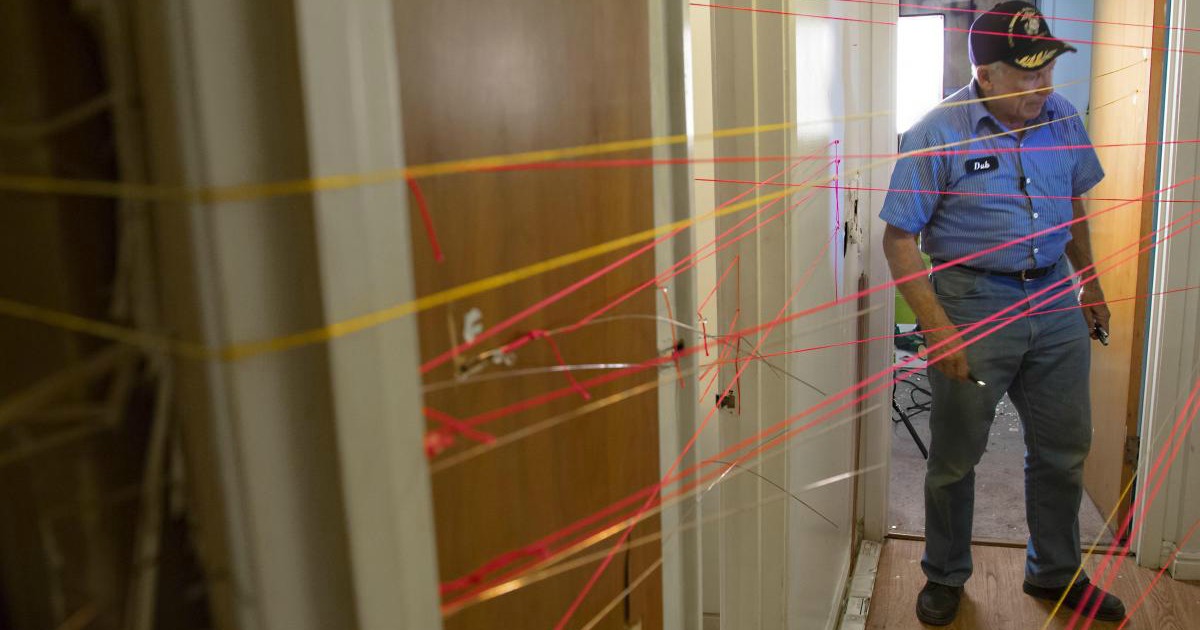 There are few topics more controversial in today’s world than that of police and the force the men in blue use. Since the late 1970s, SWAT team raids have increased 15,000% here in the states, and with various shooting deaths making headlines around the country, the militarization of those men and women sworn to protect and serve has become one of today’s most controversial topics.

But thankfully there are men like Dub Lawrence. A part of cracking the case surrounding Ted Bundy as a young rookie cop, he eventually not only became Sheriff of Davis County in Utah, but ultimately started his own SWAT team. Now a part time PI and part time water and sewage pump repair man, Dub’s main focus is on the shooting death surrounding his son-in-law Brian Wood, a man who was of no threat to anyone except himself, only to see his life taken by the type of team Dub had started decades prior. A meditation on the ever growing power held in the trigger fingers of police officers and SWAT teams nationwide as seen through the story of this obsessed man done wrong by the system he spent years thriving under, directors Scott Christopherson and Brad Barber weave a haunting and important tale.

As previously mentioned, this is as polarizing an issue as they come. The beauty of Barber and Christopherson’s picture is in the tightrope their film walks when discussing this issue. The film itself is absolutely beautiful. The photography here is naturalistic and really highlights the true crime aesthetic so perfectly in tune with the central narrative. The filmmakers have no issue thrusting you directly into the investigation, and with interviews from anyone and everyone involved with the shooting as well as experts on police and their evolution, it’s a dense and rich picture. Dub is a thrilling character to follow as well. A man driven by the same sense of purpose that once launched him into the role of Sheriff, he’s a character of many layers, one who will not rest until justice is served. Obsessed in bringing to light the atrocities done to his late son-in-law and other officer-involved shootings, Dub Lawrence is a perfect conduit for this much larger wave of violence.

That’s where the film’s greatness comes in. Not only is the picture an entrancing character study involving this singular man and his drive for justice, but it’s as beautifully toned an issue documentary as we’ve seen in quite some time. Without ever becoming a Michael Moore-esque piece of non-fiction bombast, Barber and Christopherson understand that this is a multi-layered issue, one that is instilled in many different parts of everyday life. Truly about the ever evolving face of police forces throughout the country, this takes a ground level approach, trying to bring to light the evolution that has seen police officers go from everyday badge wearing men in blue to the same camo-wearing, assault rifle wielding men and women that have populations feeling more frightened than protected. As unsettling as it is moving, as informative as it is enraging, this is a deeply touching and profoundly important piece of work that is making its world premiere at this year’s SXSW Film Festival. One that simply cannot be missed, this is bound to be one of the festival’s most talked about documentaries. And for a festival best known for its enlightening non-fiction slate year in and year out, that’s saying something.