Joe Swanberg is bringing his new film, Drinking Buddies, to Austin this March for its world debut, and it’s coming with quite a pedigree. Swanberg himself is a fantastic filmmaker (at least in my eyes, he’s not a unanimously beloved auteur) and with a cast including Olivia Wilde, Jake Johnson, Anna Kendrick and even Ron Livingston (side note: where in the world has he been lately?), this is definitely one of this festival’s most interesting films.

Kate (Olivia Wilde) and Luke (Jake Johnson) work together at a craft brewery. They have one of those friendships that feels like it could be something more. But Kate is with Chris (Ron Livingston), and Luke is with Jill (Anna Kendrick). And Jill wants to know if Luke is ready to talk about marriage. The answer to that question becomes crystal clear when Luke and Kate unexpectedly find themselves alone for a weekend. DRINKING BUDDIES is written and directed by Joe Swanberg and stars Olivia Wilde, Jake Johnson, Anna Kendrick, and Ron Livingston. The film is produced by Alicia Van Couvering (TINY FURNITURE), Andrea Roa, and Joe Swanberg.

Now, as mentioned above, I myself could not be a bigger fan of Swanberg.  I’ve always thought his films deserve more respect, and with a handful of them coming out a year, he’s working at not only a high clip, but a high level of quality as well. Hopefully this film follows suit. 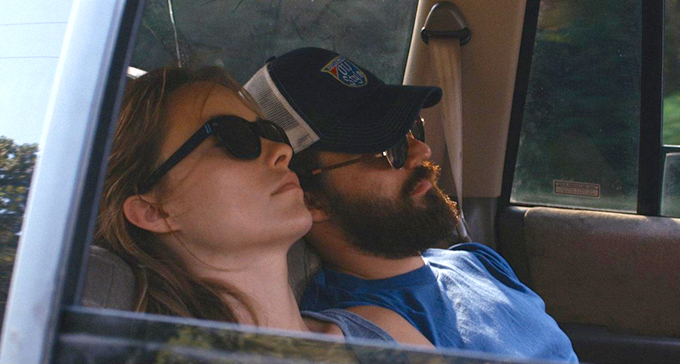