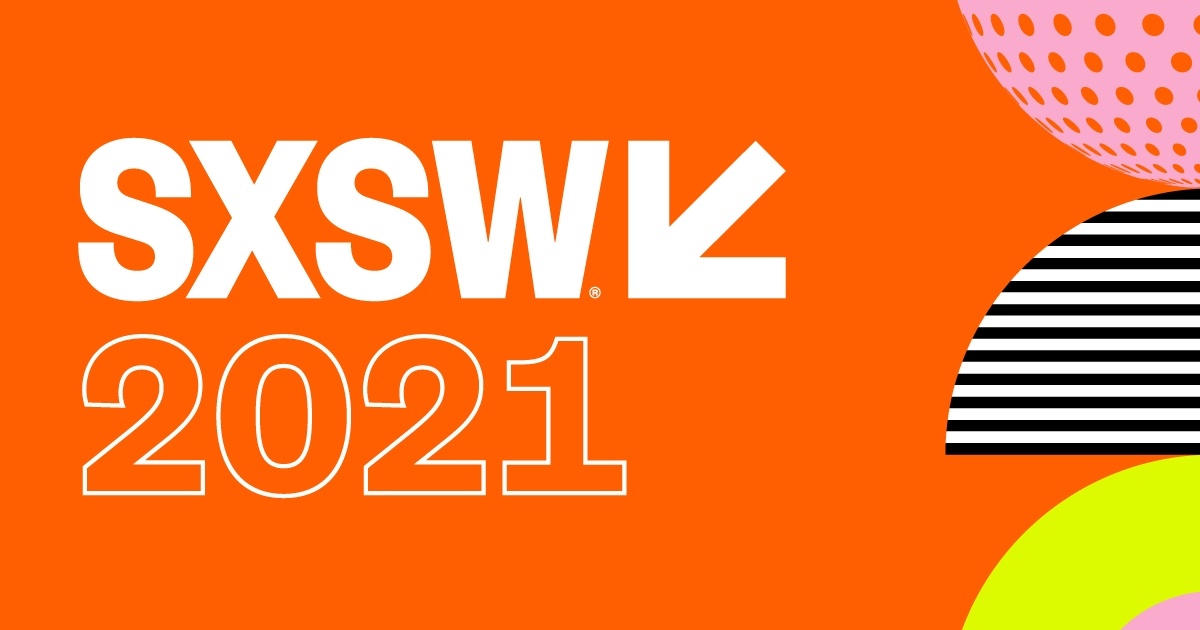 Now that SXSW 2021 is more or less in the books, it’s time to take a look back at the festival’s first real attempt at doing a virtual edition, as it returned this month for the first time since cancelling its 2020 festival right as the COVID-19 pandemic took real hold of the US.

But while it’s a festival best known for its fiction films, and particularly those of a specifically sordid sort, 2021’s SXSW was not just notable for its status as a virtual festival. No, it also proved to be one of the more fascinating collections of non-fiction films in the time that yours truly has been able to cover it.

Leading the way here not just in length but in quality is arguably the fascinating and gargantuan Woodlands Dark And Days Bewitched: A History of Folk Horror. Very much what the title portrays, this Kier-La Janisse-directed documentary takes the deepest of dives into the history of folk horror cinema. Glancing towards everything from its literary roots to its manifestations across the globe, Woodlands is a deeply fascinating and startlingly researched rumination on a movement in global cinema that’s been running more or less since the art’s very inception. At 193 minutes, the film is not for the faint of heart, but with its chapter book structure, this is going to do absolute gangbusters when it inevitably ends up on a streamer later this year (I’d subscribe to Shudder to be able to watch this in October in and of itself).

Another highlight was a film that shockingly won distribution before even debuting at the festival (shout out to Discoveery+), the fantastic Introducing, Selma Blair. Arguably the “best” documentary of the festival, Introducing is less a film about the career of the beloved actress, and more about the life she’s lived and the life she tries to save. Diagnosed with MS in 2018, this Rachel Fleit-helmed documentary finds Blair attempting to both adapt to her new disease and also seeking out a new experimental procedure that may bring about a halt to its quick takeover. Deeply intimate and stunningly raw, Introducing is also shockingly funny (if darkly so), less confessional than it is out right experiential. Viewers become privy to the disease’s power early on, as during an interview, Blair experiences sensory overload which in turn sees her lose the ability to speak coherently. It’s this raw portrait of Multiple Sclerosis that, when paired with Blair’s passion for life and love for her son that makes for truly one of the most emotionally moving pictures seen on screen in quite some time. A tender, deeply empathetic work that stands as one of the year’s best films.

Female artists were found throughout the documentary scene here at SXSW. Of the three centerpiece films, the biggest discovery is arguably the effervescent Alone Together. A document of Charli XCX recording her quarantined record how i’m feeling now, Alone is a brisk (if maybe a pinch thin) portrait of an artist, but even more so those who connect with the art. Fans take the front seat of this Bradley Bell and Pablo Jones-Soler-directed picture, giving insight to not just Charli’s experience creatively during a pandemic, but how these young people find solace in music. What’s also exciting about the film is in the cross section between the two, quite literally. Charli’s album was an incredibly democratized record, finding the artist opening up her process over a handful of weeks, engaging fans online with demos, asking for production help, and even opening up music video creation to the millions of fans she has globally. It’s a fascinating, albeit much too short, picture.

Finally, one of the big discoveries of the festival was another female-led picture, Poly Styrene: I Am A Cliche. A look into the life of the legendary punk rock icon and X-Ray Spex singer, the spin here is that the woman taking the dive through that life is the artist’s daughter. Directed by Paul Sng and Celeste Bell, the film follow’s Celeste’s attempt to dig through her mother’s archives in the hopes of jumping back in time to better understand her mother. With Ruth Negga taking on Poly Styrene’s voice in voice over, the film is a propulsive look not just at one of punk rock’s great trailblazers, but also a daughter’s journey to understand the mother she never really knew. Their relationship proved to be toxic at best, and Styrene’s own battling with mental illness turns I Am A Cliche into an essential watch for anyone with a passion for punk rock music or deeply melancholic family portraiture.