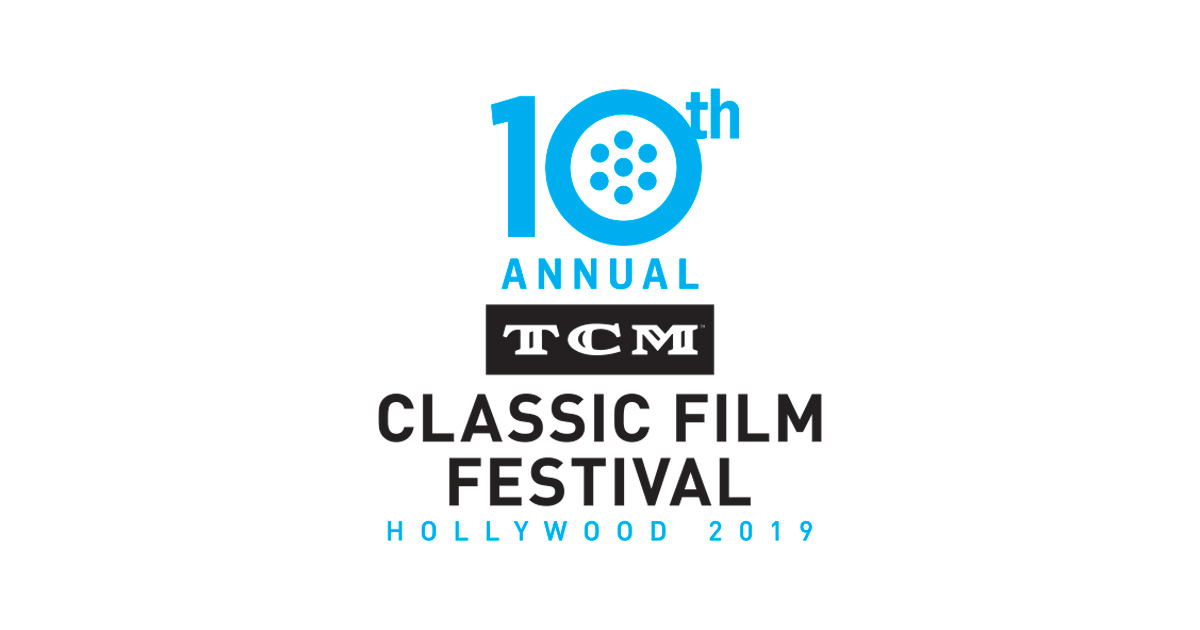 This is probably a hugely reductive statement, but most of the “pre-Code” Hollywood films I’ve watched – that is, those made after the advent of synchronized sound and before the moral standards of the Motion Picture Production Code were strictly enforced – fall into two fairly distinct categories. The first tries to pack as much sin into them as possible, typically running under 75 minutes and with just enough character development to take the audience from one debauched act to the next. The second more or less falls in line, structurally and aesthetically, with the types of films Hollywood would make after the Code was more rigidly enforced. The second set is informed by the liberties granted to the cinema at the time, when studios could see standards on the horizon and were trying to outdo each other in a race to the bottom, but is not beholden to them, giving more time over to character and tone than to subversion.

The first set certainly has its pleasures, having produced a number of all-time classics – Gold Diggers of 1933 is quite possibly the best film Hollywood produced in this period – and at times the two are indistinguishable (I think especially of Baby Face and I Am a Fugitive From a Chain Gang). But having waded through my share of sin and vice pictures and found them wanting, I generally prefer the second set. Four films shown this year at the TCM Classic Film Festival illustrate this divide splendidly. 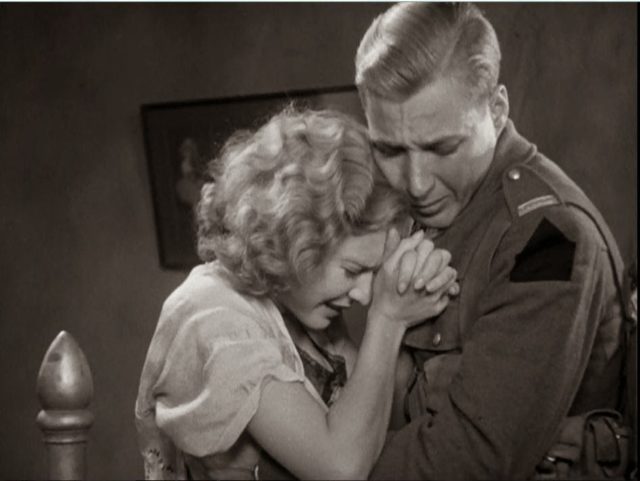 Waterloo Bridge (1931), Merrily We Go to Hell (1932), Night World (1932), and Blood Money (1933) each promise some degree of wickedness, though admittedly one does have to be familiar with some English cultural history to make some associations with James Whale’s exquisite adaptation of Robert E. Sherwood’s play produced the year before in 1930. Concerning a prostitute (Mae Clarke) who falls in love with a soldier (Kent Douglass) on leave, but feels unworthy of his affections, it barely trades at all with the compellingly lurid side of her trade. Myra came to London as a chorus girl, fell out of work, and took to walking the streets. After she meets Roy and they spend a perfectly charming evening together (he, having encountered he amidst an air raid, unaware of her profession), Whale lets the scene rest for awhile as Myra reapplies her make-up, puts on her fur, pulls her shirt down, and gloomily exits her apartment once again for another evening of terror and degradation. There’s no thrill to what she has to do, she only has to do it. 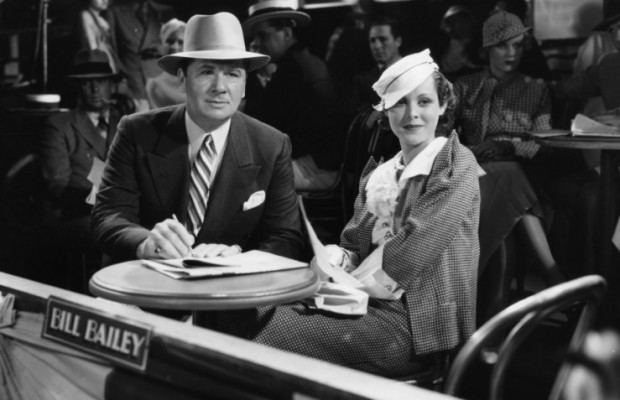 Compare that to Blood Money, in which characters seem hardly to feel a thing. In his introduction, Film Forum’s Bruce Goldstein said there was some suggestion that writer/director Rowland Brown had ties to the underworld. That certainly bears out in the film, which spends most of its time on the intricacies of bail bonds and how criminals leverage them than it does on any kind of human story. This isn’t too major a complaint, as it is a very entertaining movie, and a late chase to get a taxi to a pool hall before our protagonist (certainly not our Hero) shoots pool with an exploding 8-ball is masterfully done.

It’s a bit more than Night World can manage. The best thing you can say about it is it does have a terrific musical number choreographed by Busby Berkeley the year before his career would really take off, and Mae Clarke is once again terrific here in a role that’s far simpler on the page, but which she does wonders with. And its cast in general – Lew Ayres, Boris Karloff, Heda Hopper(!), and George Raft – make for a fairly compelling set, especially seeing Karloff play host to everyone. But the film doesn’t have much more going for it than its setting, a fairly typical nightclub with a fairly typical floor show and fairly typical customers. That Lew Ayres is continuously drunk because his mother killed his father certainly gives it some edge; that the film treats its black doorman (Clarence Muse) exceptionally poorly (while thinking it’s treating him exceptionally well) is a heavy mark against it though. But the film is mostly a title and a place. 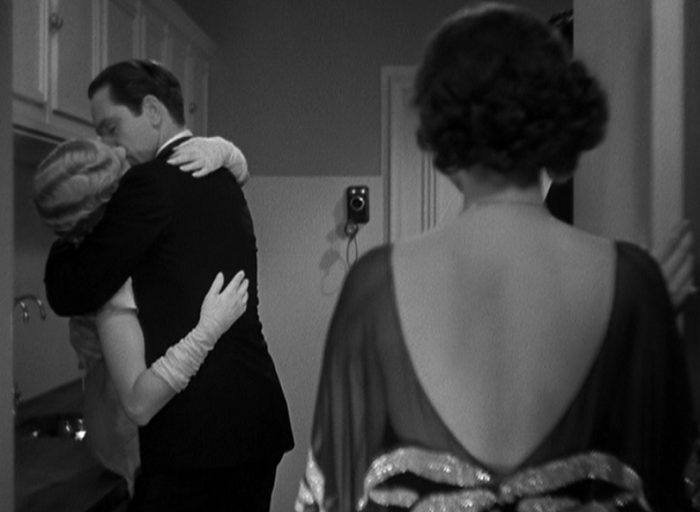 The best of the bunch also holds the most outré title – Dorothy Arzner’s Merrily We Go to Hell refers in title to a toast that newspaperman Jerry Corbett (Frederic March) regularly gives, and he gives a lot of toasts. He tries to give up drink to be a proper husband for Joan Prentice (Sylvia Sidney), whose upper-class upbringing puts her way out of his league as it is. Their marriage only complicates from there, as Jerry’s sacrifice bottles up inside him desires that are destined to bust out. And bust they do. The film feels in many ways like a precursor to William Wyler’s A Star is Born, in which March plays an alcoholic has-been actor who tries to give it up to be a good husband to his rising-star wife. As there, and as in Dr. Jekyll and Mr. Hyde, March plays the repression terribly well, his sober desire to drink standing in sharp contrast to how free and easy he seems to feel while drunk. Arzner’s direction, even within the constraints of a 78-minute film, lets his desire and Joan’s frustrations build with admirable patience at a time when too many mainstream films were unable to find a reasonable pace. Their marriage quickly becomes a race to the bottom, their journey to hell filled with outward laughs and merriment and internal torture. The ending, bound to frustrate many, at once indicts and forgives all, painting an incredible complex moral space in which there are no easy answers and no possible true resolution. Absolutely loved this film.