A few months back, I wrote a series of blog posts, highlighting several films from MGM that would likely find their way into the Criterion Collection. In one of the last posts, I picked 5 final films, one of which was Richard Lester’s 1967 film, starring John Lennon: How I Won The War.

I had some fairly good reasons for putting that release on my list, but it looks like the folks at 20th Century Fox and MGM have different plans for the immediate future. They have recently teamed up to distribute their films in the style of the Warner Archive through DVD-r’s, and only making them available online instead of in stores.

You can currently pre-order the DVD over at Amazon for $35.99 (list $39.98), which seems a little pricey. They are sweetening the deal by providing a high quality booklet of photos along with the release:

For a limited time only the special edition commemorative Booklet will be included with each purchase featuring behind the scenes stills from the film. The Booklet will be printed using HP MagCloud, a new self-publishing web service invented by HP Labs.

I don’t know if this announcement means that Criterion is out of the running for this title (if it ever was in the first place), but it’s nice to see that it will be available, since the previous DVD release is now out of print. I’m not too sure about this high price point, for a print on demand release, in this current climate of declining DVD sales. While they’re clearly aiming at a niche market (Beatles fans), $35 is more than most Criterion fans are interested in paying for new releases, given the incredible reactions to the various sales.

I honestly can’t wait to see this film. I am a huge Beatles fan, and what with my left leaning political views, I’m a huge fan of John Lennon’s political art. You can pre-order the disc below, and check out the press release to learn more. 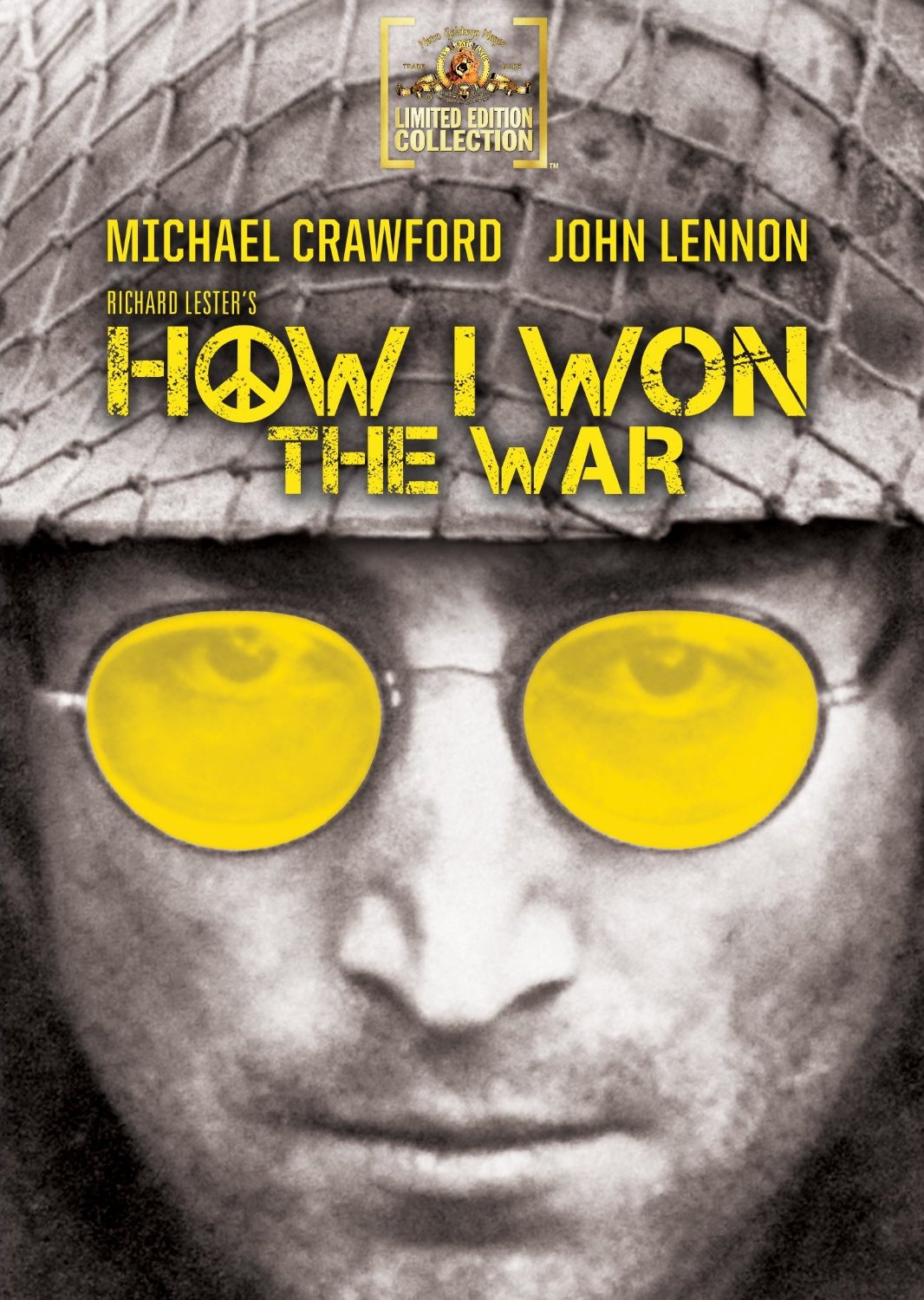 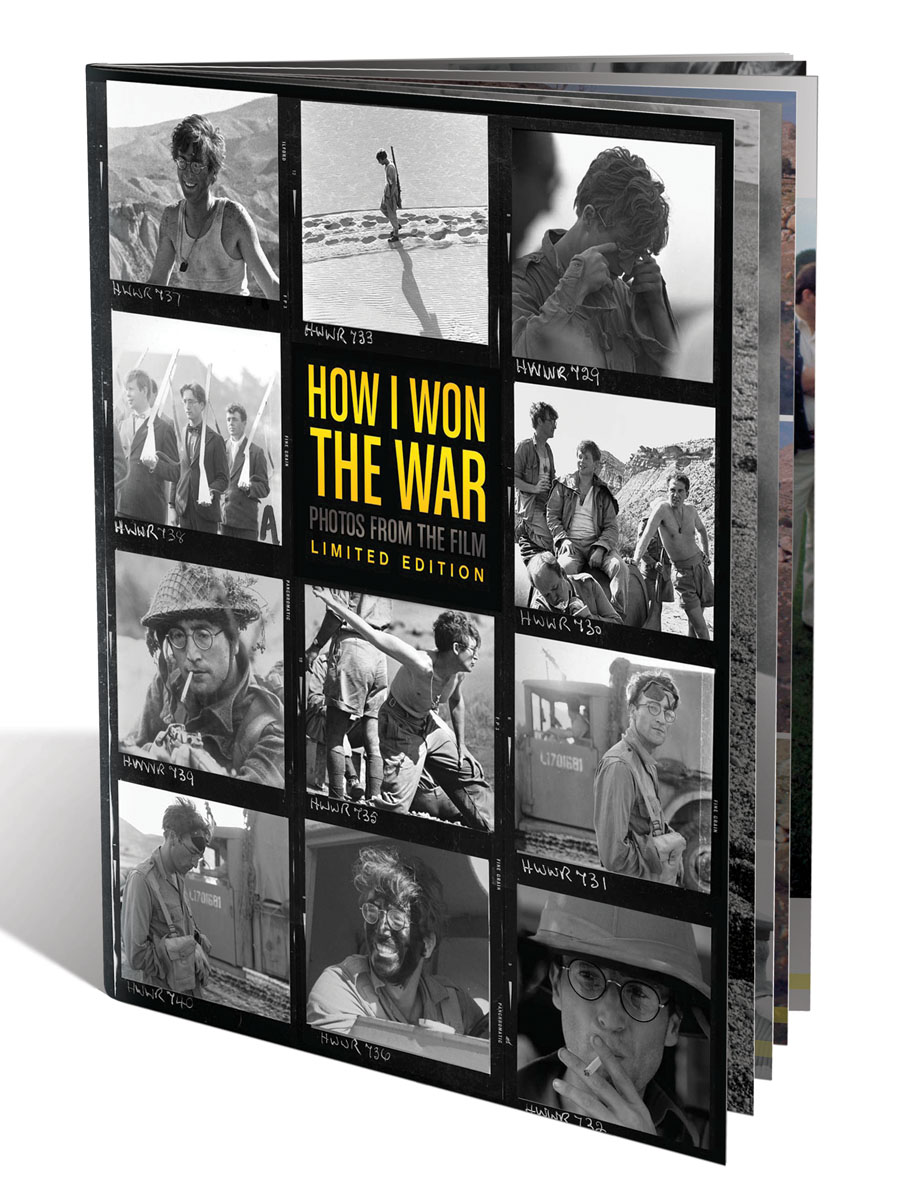 Los Angeles, CA (March 2, 2011) ‘“John Lennon stars in his only non-Beatles theatrical performance in HOW I WON THE WAR available March 20th through MGM’s Limited Edition Collection. This DVD release debuts on the anniversary of John and Yoko Ono’s highly publicized ‘Bed-In’ protesting the Vietnam War, and John and Yoko’s actual wedding. Under the supervision of director Richard Lester the DVD has been fully remastered.

‘We are excited to bring How I Won the War to DVD for the fans of John Lennon. We were fortunate enough to have Yoko Ono write an introductory letter for the book giving insight to John’s experience on the film,’ said Matt Lasorsa, SVP MGM DVD Marketing. ‘The special introductory letter, combined with photos of John from the film, makes this commemorative Booklet a must have for John Lennon fans.’

For a limited time only the special edition commemorative Booklet will be included with each purchase featuring behind the scenes stills from the film. The Booklet will be printed using HP MagCloud, a new self-publishing web service invented by HP Labs.

“HP MagCloud is changing the way ideas, stories and images find their way into peoples’ hands and we are excited to see MGM/Fox use this print on demand format to provide John Lennon fans an exclusive glimpse into the filmmaking process,” said Andrew Bolwell, director, New Business Initiatives, HP. “Thanks to MagCloud, fans can enjoy high-quality images from the film in a tangible print format.”

HOW I WON THE WAR Special Edition will be available on DVD starting March 1 for pre-orders and March 20 at many of your favorite internet retailers.