There is nothing that grinds my gears more than a film that isn’t in its original aspect ratio.

Whether it be in pan and scan, or gasp, be it a chopped version of a film, there is absolutely no reason that a film could not be in its original ratio, particularly with the idea of letterbox. Sure, Letterbox may be a tad bit annoying, particularly on a smaller television, but really, if you watch movies on a television fit for your bathroom, then you deserve a little pain.

All joking aside, a new site has come about, best known as The Aspect Ratio Police, who have been called upon to oust companies and releases that crop, bloat, or just plain mess with the original piece’s aspect ratio:

This site is dedicated to the preservation of visual content the way it was intended to be seen.

I’m tired of watching 4×3 source material stretched out on 16×9 displays so everybody looks fat. This is also very deceptive to consumers because they think they’re watching HDTV but they’re not.

The site allows viewers to cite examples that either do the process of aspect ratio right, or those that butcher the idea and make us so angered, that we decide to call them out on this rather bad ass site. This web page promotes the art of pillarboxing, the idea of putting a ‘pillar’ on each side of the frame, allowing for it to stay in its original ratio, most likely a 4×3, without making the characters look ‘fat’ or too short/tall. Personally, I love this idea, and hope than any and all offenders are one day tried in the court of law that is now set by the Aspect Ratio Police. 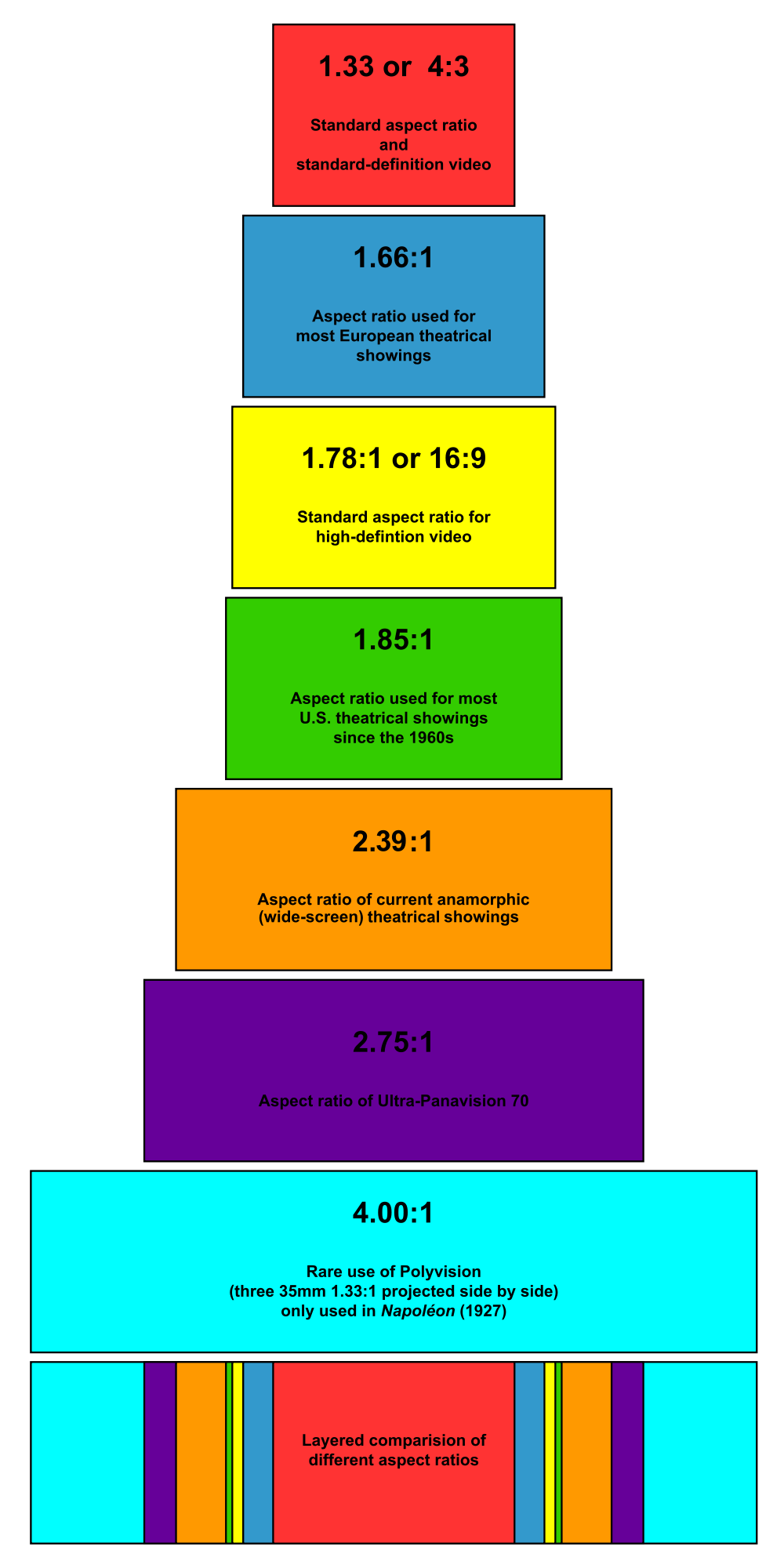