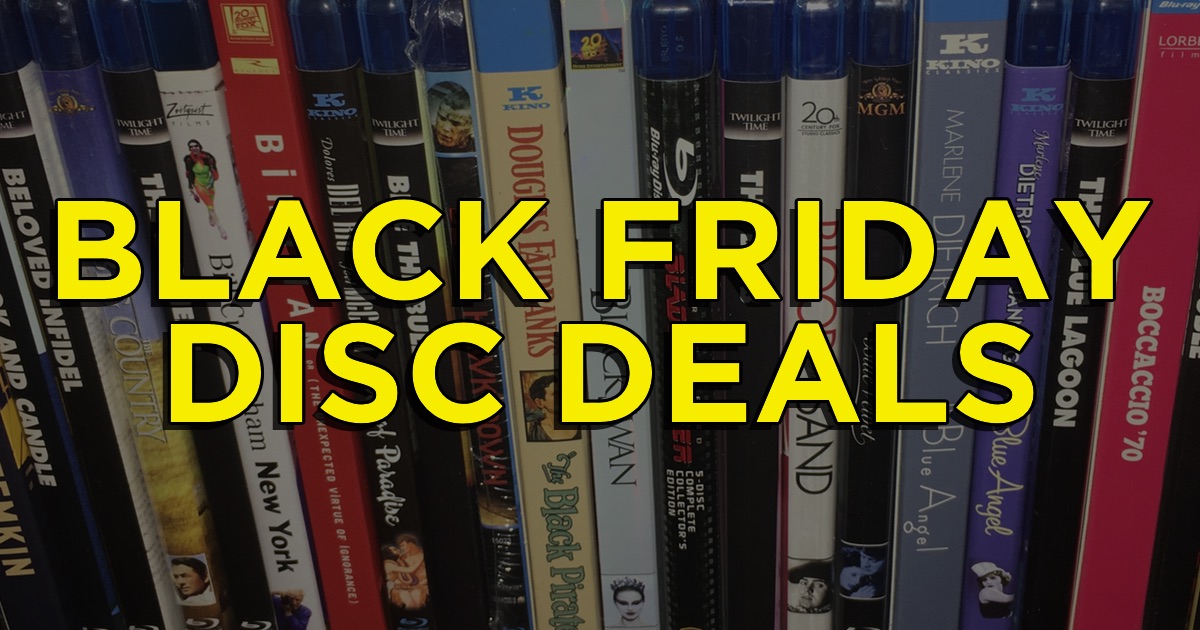 Over the past several years, I’ve collected and shared links to home media deals online, with a particular emphasis on Blu-ray deals during the holidays. Over the next week, and into December, I’ll begin to share links more frequently here on the site.

Thanks to everyone for supporting our site by shopping through our affiliate links.

For October, the Channel will feature films from Wayne Wang, Arthur Dong, Doris Wishman, and more!