Earlier this year, Criterion revealed that Janus Films had acquired the theatrical distribution rights to the Charlie Chaplin catalog, thus hinting at their own future plans. Before they officially announced which title would be the first of the Chaplin films to receive the Criterion treatment, we speculated on how they would attack this massive filmography.

It wasn’t until August that we finally saw that it would in fact be Chaplin’s 1936 film, Modern Times, was to be the first.

Since then we’ve gotten poster art from Kate Beaton, an impressive Chaplin sub-site on Janus’ homepage, and several amazing prints from Sam’s Myth.

Next Tuesday, November 16th, Criterion will be releasing Modern Times on DVD and Blu-ray, and they have just recently uploaded a new trailer for the film:

Don’t forget that you can pre-order both versions of the film from Barnes and Noble, to get 50% off the list price.

What do you think of Modern Times? Which Chaplin film would you like to see entered into the Criterion Collection next? 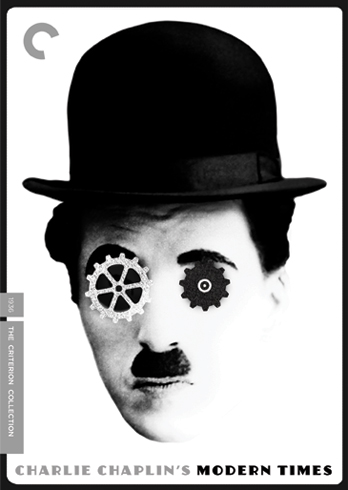 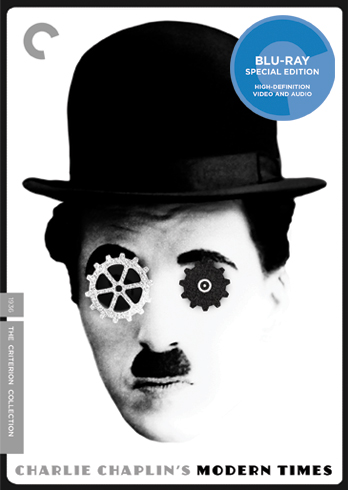