As you all are well aware, we have been talking about the upcoming Criterion Collection release of Nobuhiko Obayashi’s 1977 film, House (Hausu), for over a year on the podcast and here on the site. Over the summer we brought decals to Comic Con, and have been giving them out to listeners and readers and Twitter friends since. Those lucky enough to have attended Fantastic Fest in Austin this past week will have received decals in their gift bags as well.

Now that you all should be reasonably equipped to decorate the world with the infamous orange cat face from the film, and the beautiful poster from Sam’s Myth, we can begin one of the biggest contests we’ve been involved with.

We’re going to be giving away 5 copies of the release, either on DVD or Blu-ray (the winners choose their format), to 5 lucky readers/listeners who use their decals in the most creative way.

What we want from you is to put your House decal on something, and take a picture of it. Pretty simple, right? Well, we only have 5 copies of the film to give away, so you’ll have to get fairly crafty in what you choose to put it on, and where. Also, we need photographic proof.

Remember that on the back of the decals, the instructions clearly state:

“… Place them prominently, but be nice and don’t deface public property.”

So don’t go putting them anywhere where you, or anyone else, would get in trouble.

Now, let’s say you’re one of the many people who wasn’t able to acquire a physical copy of the decal, what are your options? Well, to be extra nice, I’ve included an extra large copy of the decal below, that you can digitally place where ever you want. The advantage to this option, is that you could theoretically place it anywhere you want, on anything you want. Want to give the Statue of Liberty a nice orange cat face? No problem! Want to give the Mona Lisa a real smile? You now have the chance!

While we need you to send us the image to be entered in the contest, we are encouraging everyone to decorate your websites, Facebook and Twitter pages with your images. So let the rest of the world how infectious this movie is.

Alright, let’s give you one more piece of information, before this contest begins. The contest begins at 12:01am on Thursday, September 30th, and ends at 11:59pm on Tuesday, October 19th.

Read the rules below carefully, so your entry is accepted. We’ll post the winning entries after the contest is over, along with a gallery of our favorite submissions. As with the Criterion Collection in general, the criteria with which we’ll judge the winners will be vague, and certainly based on how much effort went into the entry. 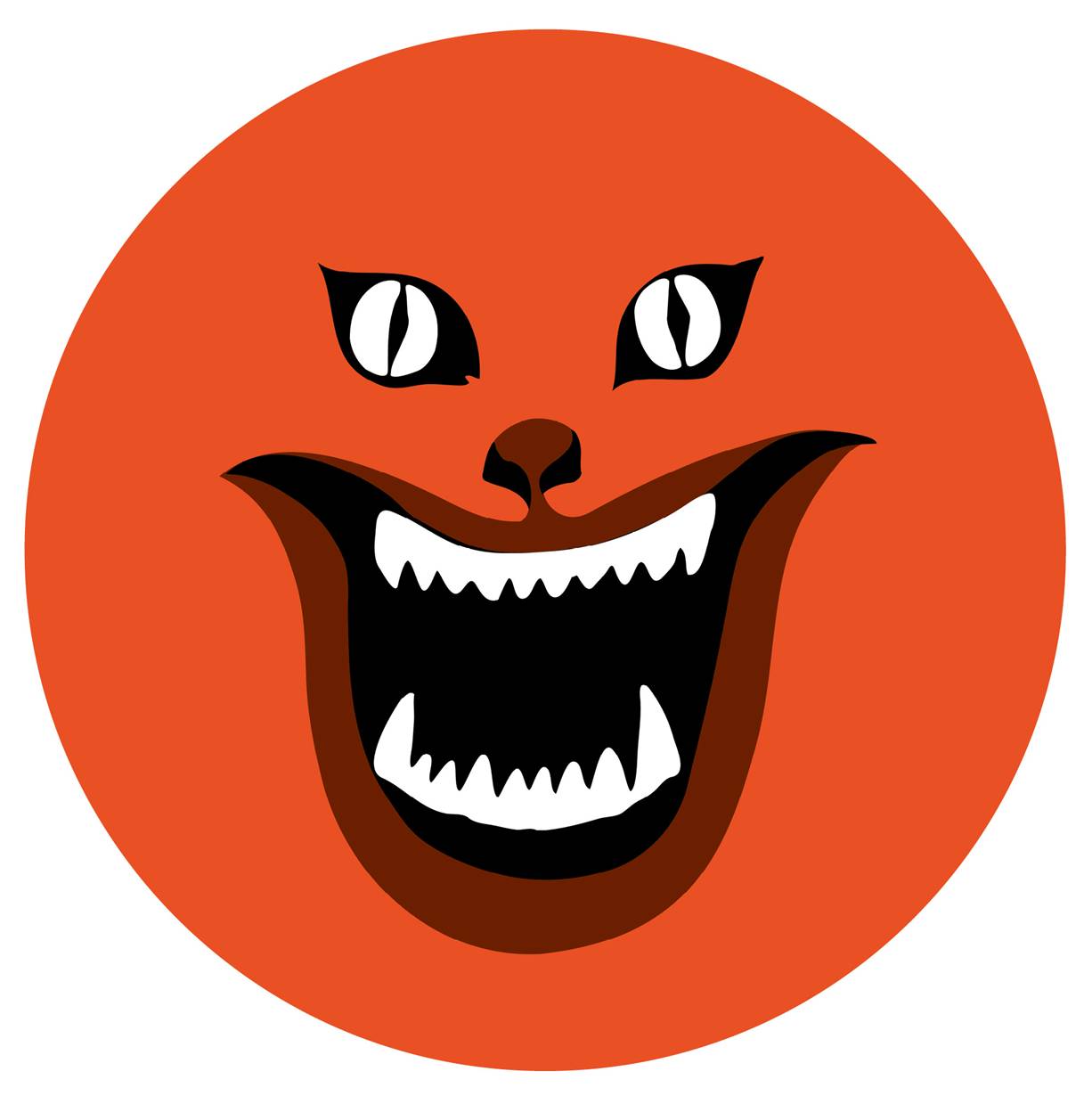 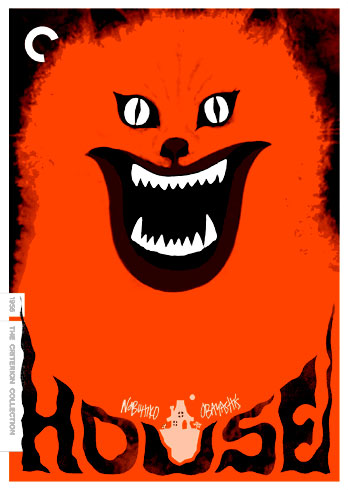 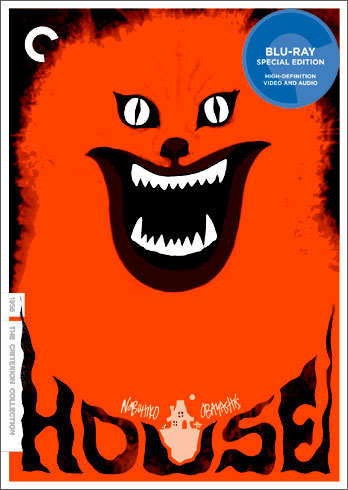