Janus Films is currently touring the new 4K restoration of Roberto Rossellini’s Rome Open City, and to help celebrate the films re-release, the Criterion Collection has unveiled a new poster in their online store. The poster is currently listed as being on “backorder”, but that will certainly be corrected shortly. It will run you $25, and is a gorgeous 27″ x 39.5″ glossy-finish poster.

This was Roberto Rossellini’s revelation, a harrowing drama about the Nazi occupation of Rome and the brave few who struggled against it. Though told with more melodramatic flair than the other films that would form this trilogy and starring some well-known actors—Aldo Fabrizi as a priest helping the partisan cause and Anna Magnani in her breakthrough role as the fiancée of a resistance member—Rome Open City (Roma città aperta) is a shockingly authentic experience, conceived and directed amid the ruin of World War II, with immediacy in every frame. Marking a watershed moment in Italian cinema, this galvanic work garnered awards around the globe and left the beginnings of a new film movement in its wake.

Here is a look at the full poster 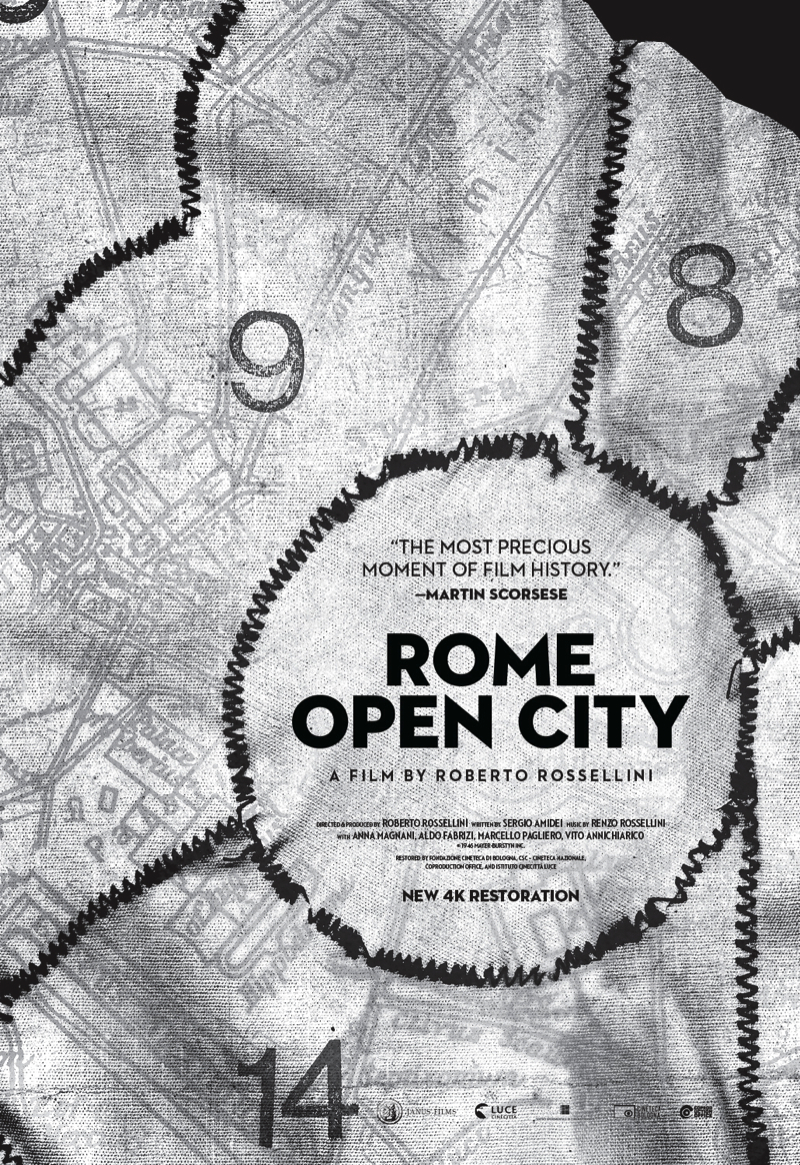 Here is the cover art for the DVD release, included in the Rosselini War Trilogy set: 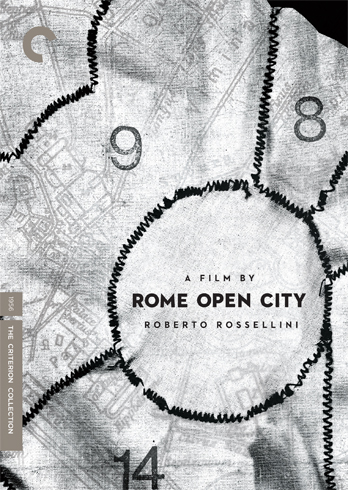 Criterion teased this poster release a few weeks back on Instagram, along with this alternate poster that they were considering:


Poster time. We're going with the one on the left.

Written By
Ryan Gallagher
More from Ryan Gallagher
Here are a few Criterion-related links to read as you prepare for...
Read More