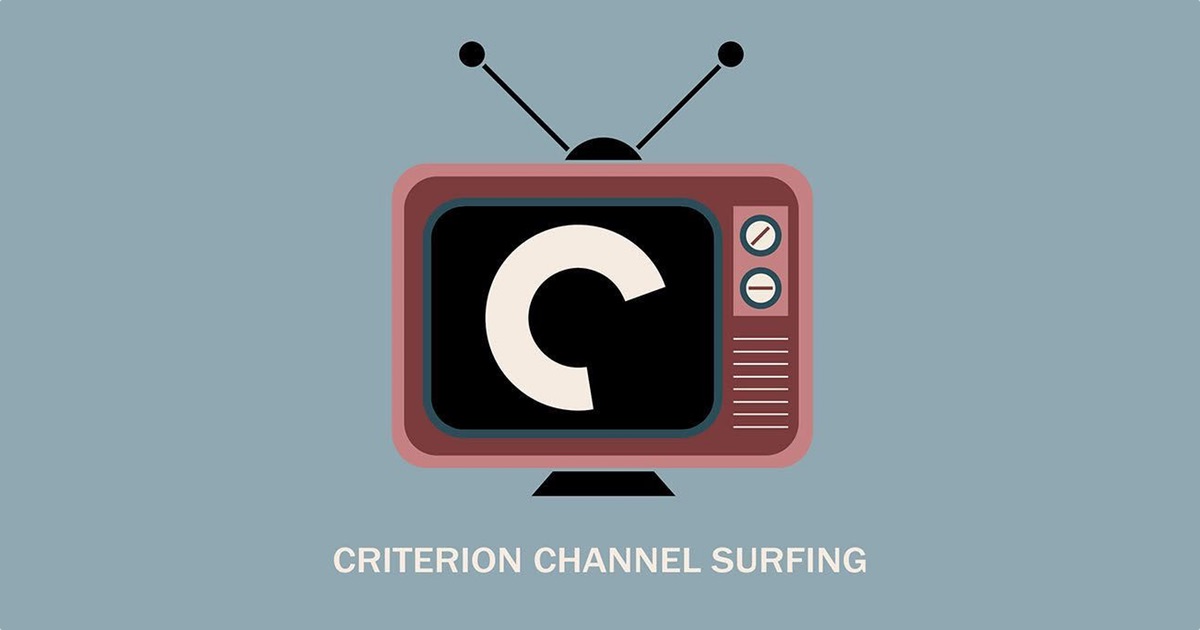 Last week, Aaron West and our friends at the 25th Frame announced that they were bringing the network to an end this month. The network was a real source of inspiration for many of us in the niche home video podcast universe, and it was always a real joy to see how many episodes they were producing each week. Podcasting is harder than it looks, and organizing a network more so.

There was quite a lot of discussion, behind the scenes, regarding how we at the CriterionCast could help all of the podcasters on their journey to new homes. This past October, Josh Hornbeck premiered his new series at the 25th Frame: Criterion Channel Surfing. The high level of preparation, production, and editing that Josh invests in the show is immediately apparent, and inspirational.

We’ve spent the past ten years talking about the Criterion Collection mostly as a company that produces physical discs, and now that they’ve built this digital platform, it’s time that we have a show dedicated to the Criterion Channel on our site. We’ve obviously talked about streaming in almost every episode of the podcast since day one, but what Josh is doing with Criterion Channel Surfing is unique and we are honored that he has agreed to join our site.