If there is any director that’s been requested to join the Criterion Collection by fans around the web more than filmmaker Peter Greenaway, I have yet to find out who. The director’s fans are a vocal bunch, and while his latest film may not yet have a US distributor, it is no less coming our way.

New photos from the director’s forthcoming film, Goltzius And The Pelican Company, have arrived in anticipation of its debut at the Rome Film Festival where it will be making its world premiere.

Following the story of the Dutch painter Hendrik Goltzius, the film stars F. Murray Abraham and is part of Greenaway’s series of films on Dutch painters which includes his 2009 film, Nightwatching, which looked at the life of Rembrandt.

Looking just as lavish a costume drama as you’ll find anywhere, the film doesn’t yet have a domestic distributor (again, it hasn’t even gotten its world debut yet), but that won’t likely be the case for too long. He is definitely one of the most requested names to join the Criterion Collection, so it will be really quite interesting to see if when this film does hit, if Criterion will finally make the plunge into Greenaway’s filmography. I’m not extensively familiar with his entire canon, but films like The Cook, The Thief, His Wife And Her Lover could make for one hell of a Criterion Blu-ray release. Here’s to hoping. 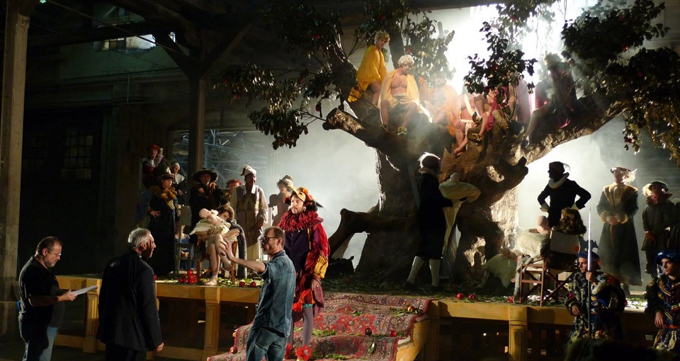 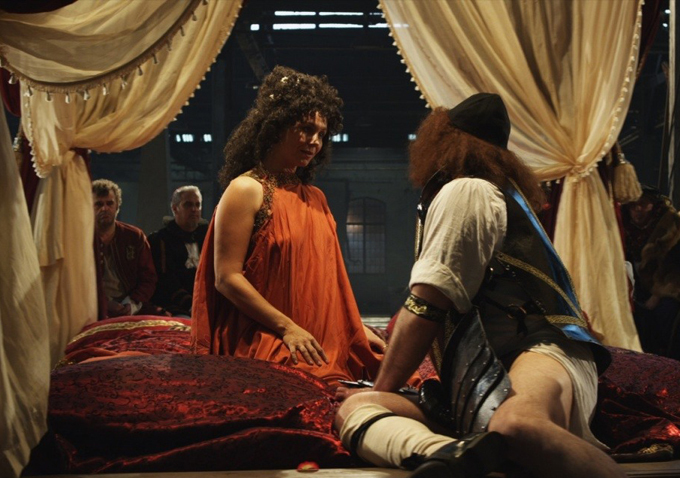 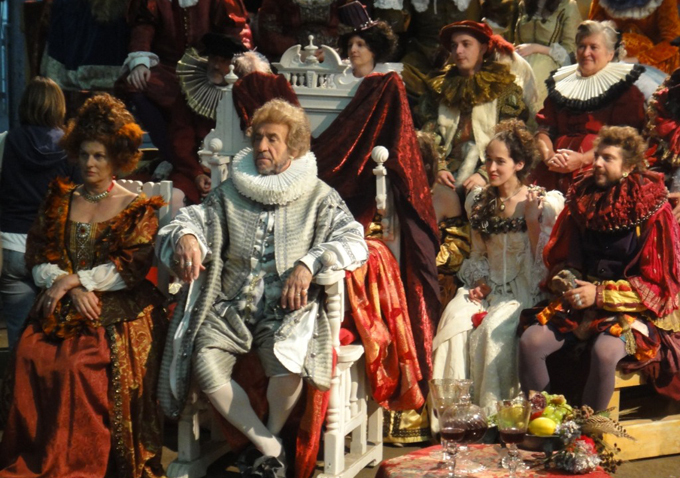