While the modern day familial drama is squarely in the independent film world’s wheelhouse, very rarely do they get casts as strong as the one assembled here for The Family Tree.

The film, seemingly inherently inspired by films from the likes of Noah Baumbach or to a lesser extent Wes Anderson, stars Hope Davis, Dermot Mulroney, Max Thieriot, Britt Robertson, Chi McBride, Keith Carradine, Madeline Zima, Shad ‘Bow Wow’ Moss, Christina Hendricks, Gabrielle Anwar, Evan Handler, and Jane Seymour.   Described as ‘a hilarious, touching and offbeat comedy,’ the film follows the story of ‘the dysfunctional Burnett  family  ‘“ Bunnie (Hope Davis), Jack (Dermot Mulroney) and their twin 17 year olds Eric (Max Thieriot) and Kelly (Britt Robertson) ‘“ seems like a lost cause.   When a freak accident leaves Bunnie with a case of amnesia,  the  Burnetts get an unexpected second chance at happiness. Meanwhile, next door neighbor Simon (Chi McBride) is relieved that his tryst gone wrong with Bunnie remains undetected, at least for  the  moment.   Before long, a slew of past relationships, kids with guns, a suicidal teacher, a very zealous religious club, misinterpreted advances, corporate down-sizing, and one fateful squirrel combine to create enough mayhem to test  the  resolve, sanity and future of any  family!’

Now sure, there is no direct connection to The Criterion Collection, and this one doesn’t have the highest chances in the world of making it to the collection, the film does seem to fit perfectly along sides something like a Kicking And Screaming or any Baumbauch feature to date.   Star Hope Davis is a name that’s seen her fair share of amazing performances, and honestly, this just looks like a really fantastic little project that people will hopefully run out and see. 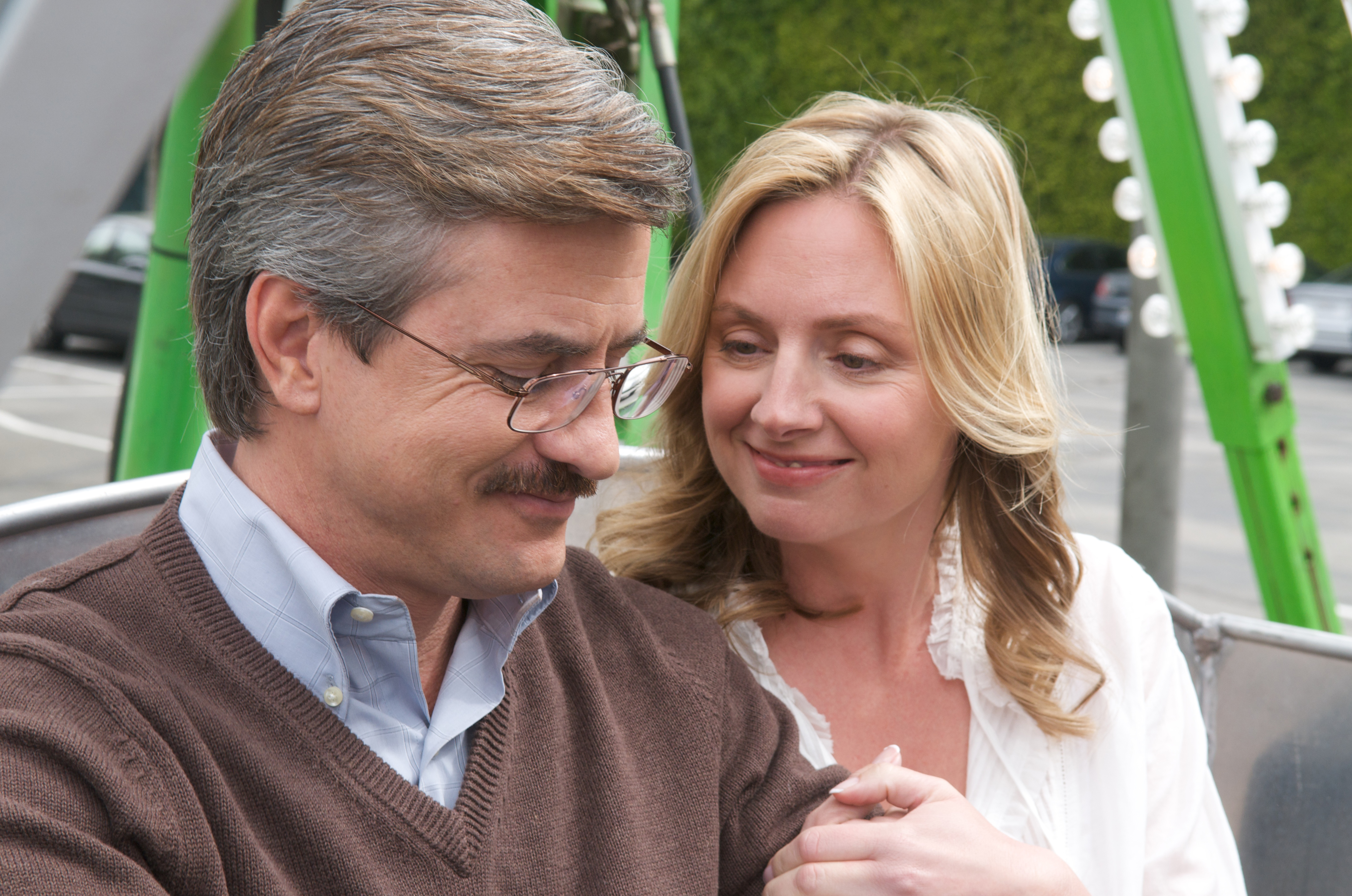 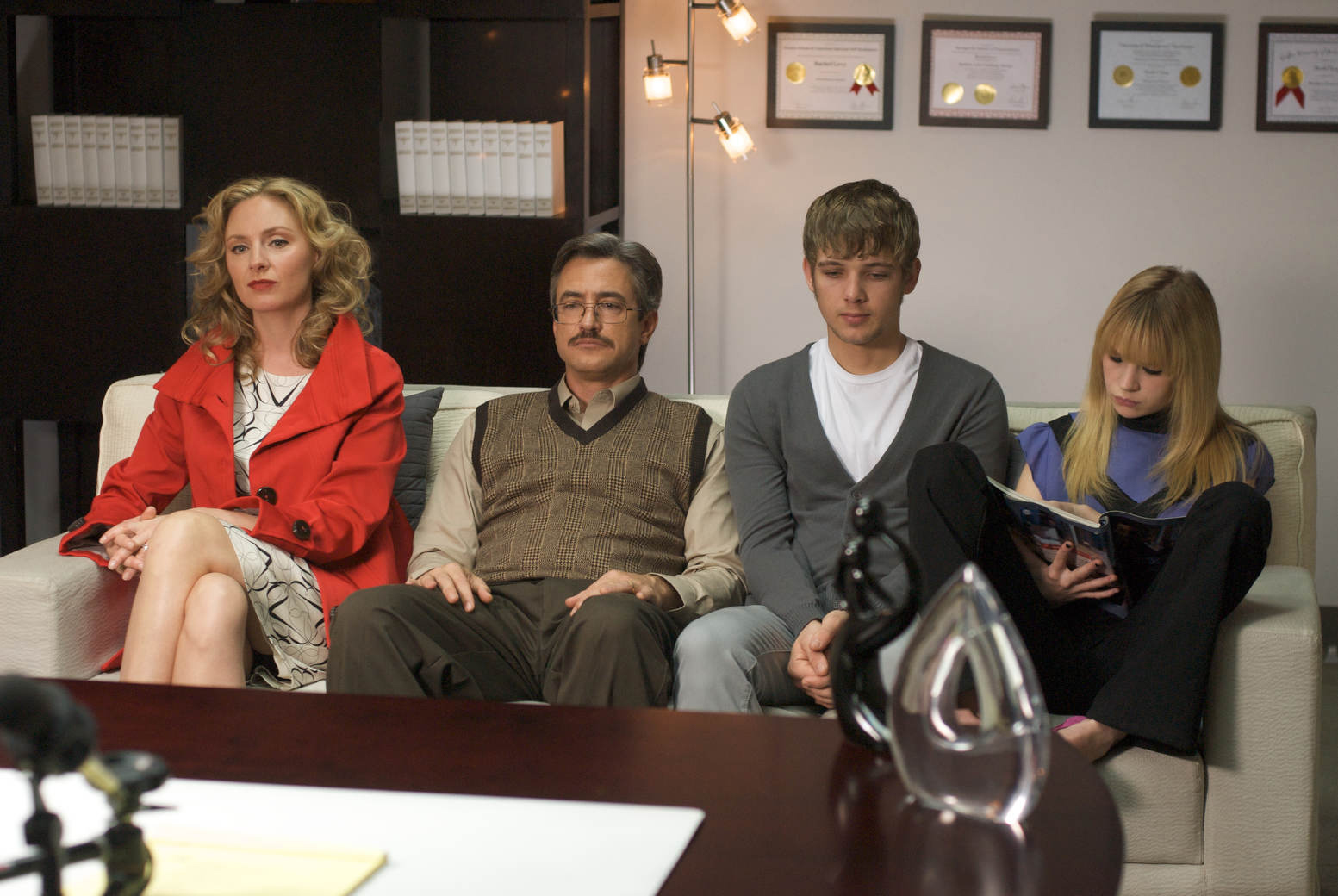