For the past few months, one story that has been rather poorly covered has been the jailing of famous Iranian filmmaker, Jafar Panahi.

Panahi was arrested back at the beginning of March, after being under suspicion by the current Iranian regime for years, including a previous arrest during the nation’s 2009 election protests, which he was quite a vocal member of, as a supporter of the opposition candidate, Mir Hossein Mousavi.

He was arrested along with his wife and 15 other guests during a dinner party, and has been jailed for the past two and a half months. He is best known for films like The White Balloon and The Circle, but outside of a recent petition spurred by Hollywood’s most vocal leaders like Steven Spielberg, Martin Scorsese and Francis Ford Coppola, the story has gone rather silent.

That is until now, at least if the French government have anything to say about it.

According to the French press, the country has urged the government of Iran to free the filmmaker, as to allow him to take a seat on the jury of this year’s Cannes Film Festival. This came only a day after Amnesty International called on Tehran to allow the filmmaker to make the trip to Cannes, so hopefully this is the start of an uproar of support for the filmmaker, who truly knows the extent of creative intervention that no American filmmaker can think of, even in their darkest of nightmares. Hopefully this also leads to the director’s speedy release. 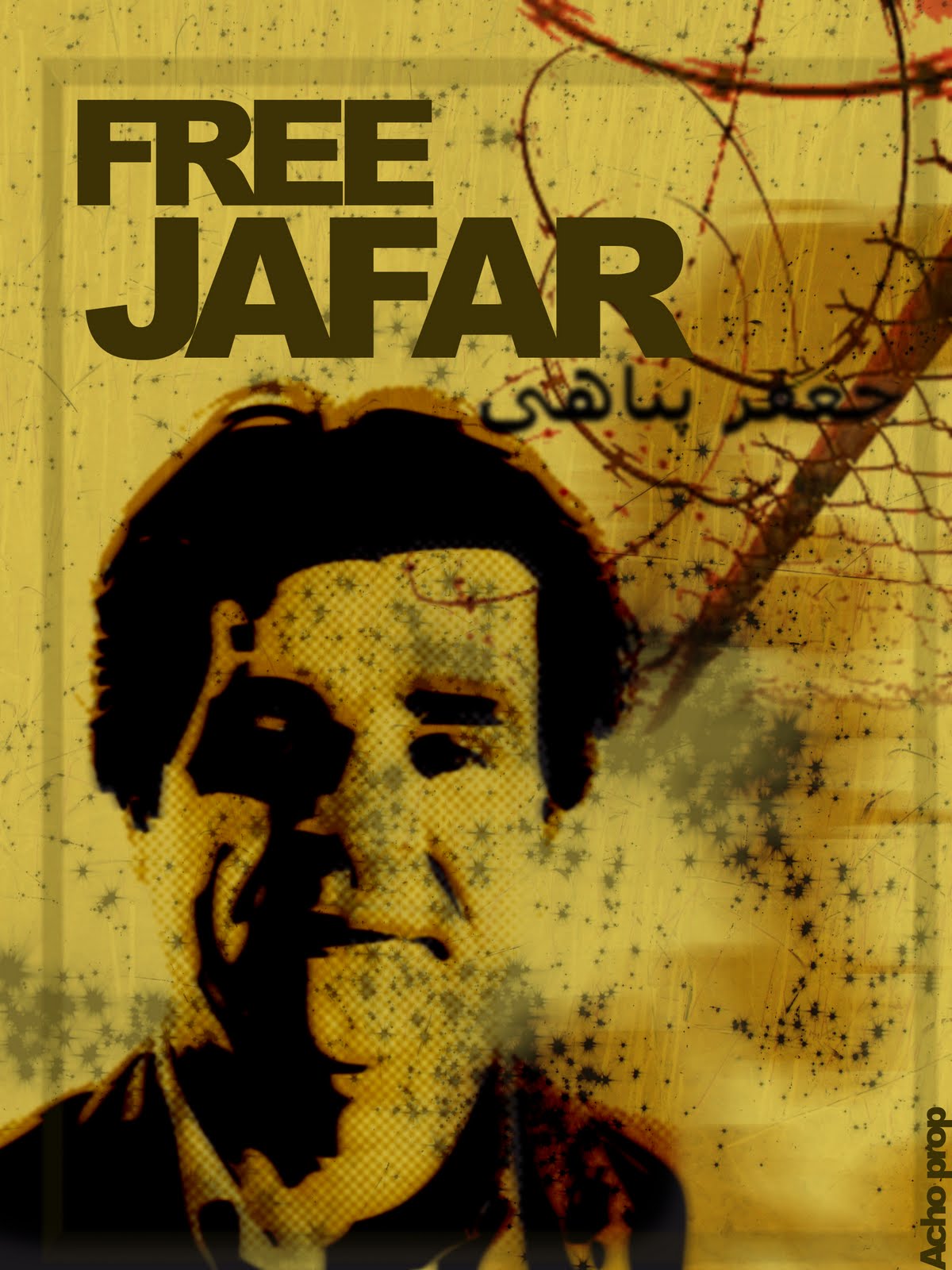