To celebrate Sergei Eisenstein’s 120th birthday, the folks at Google have released the incredible gif above as their doodle for January 22nd, 2018.

Born this day in 1898, Sergei Eisenstein was a Soviet artist and avantgarde director of several groundbreaking films, including Battleship Potemkin, Strike, and The General Line.

Known as the father of montage — the film technique of editing a fast-paced sequence of short shots to transcend time or suggest thematic juxtapositions — Eisenstein deployed arresting images in sequences of psychological precision. His films were also revolutionary in another sense, as he often depicted the struggle of downtrodden workers against the ruling class.

Today, we celebrate his 120th birthday with a tribute to his pioneering technique. Happy birthday, Sergei Eisenstein! 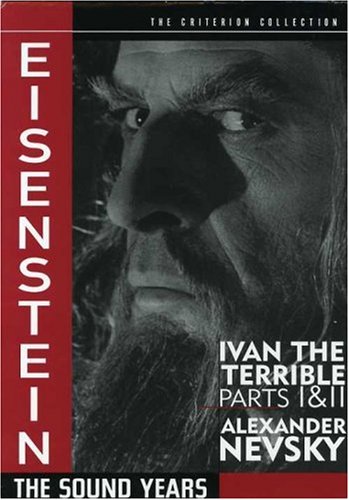