Tomorrow, the Criterion Collection will be releasing Guillermo Del Toro’s 1993 film, Cronos, on DVD and Blu-ray.

To help promote the event, Del Toro will be making an appearance at the Amoeba records in Hollywood on Tuesday November 7th at 5pm, where you can get your copy signed, and possibly chat briefly with the director.

I’m including details for the event below, which include a screening of Cronos as well as the short, Geometria, at the Los Angeles Film School, down the street from Amoeba.

If you’d like to see Guillermo talk a bit about the Cronos release, check out my previous interview videos with him.

Beginning Wednesday, December 1st at Amoeba Hollywood, you can pre-order Cronos and receive a ticket/pass for the signing AND screening!

Purchase of the Criterion Cronos DVD or Blu Ray required for signing.

Passes for signing/screening event passes – admit ONE and are limited – while supplies last.

One item per person. Due to limited nature of the event, no photos with Guillermo will be possible.

Can’t make it to the event? Limited pre-orders available online! We’ll get your pre-ordered DVD or Blu-ray copy signed and ship it after the event. 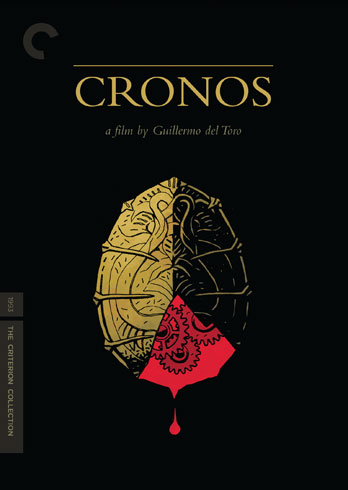 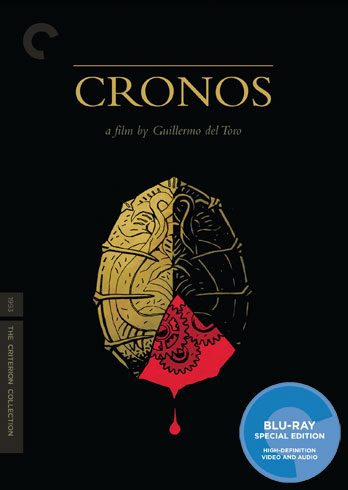