According to DVD Town, four films from famed British film distributor HandMade Films, including Terry Gilliam’s Time Bandits, the company’s first release, are set to get much needed releases on Blu-ray.

The release will be in honor of the company’s 30th anniversary, and via Image Entertainment, The Long Good Friday (Criterion # 26), Time Bandits (Criterion # 37, Also Episode 2 of CriterionCast!), Mona Lisa (Criterion # 107) and Withnail and I (Criterion # 119) will all be seeing a new release in all their 1080p glory, and for a relatively low price. Each release will be marked at just $17.97 a pop, and will also be available for download via iTunes, starting on July 20, 2010.

UPDATE FROM RYAN THE EDITOR: The Blu-ray discs will be available on August 24th, 2010. They will be essentially bare-bones releases, only featuring trailers (except for the Time Bandits release, which features an interview with Terry Gilliam). Here are the official blu-ray covers: 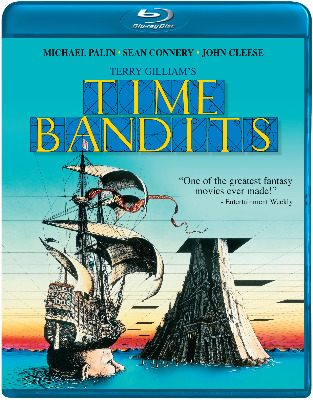 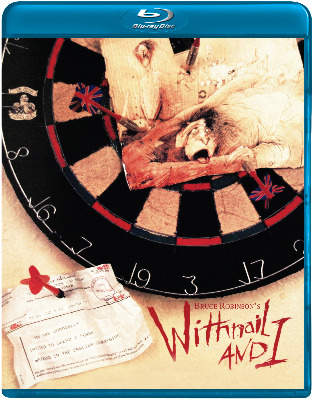 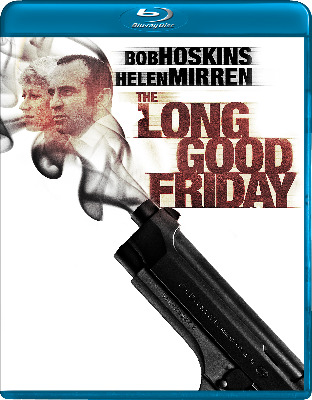 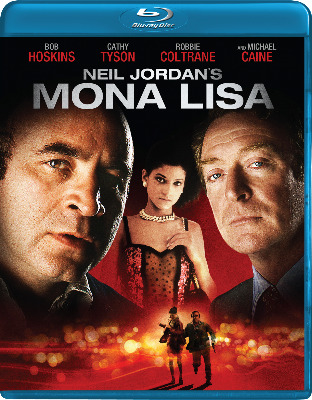 The company was created by former Beatle, George Harrison, and came to be known as one of the go to production companies across the pond. All four of these Criterion alumni will feature all new, fully remastered transfers. While it is sad that these Criterion DVD’s will not have Blu-ray counterparts, it is still exciting that we’re getting HD transfers of these classics. Particularly Withnail and I, a film that seems to have gotten lost in the annals of film history. Here’s to hoping the new release will bring back buzz about that truly brilliant film, as it more than deserves revisiting. Also, who is a more deserving of a filmmaker for a Blu-ray release than the visionary filmmaker Terry Gilliam, and while Bandits may not be quite as good as Brazil, it’s still an absolute wonder of a film. 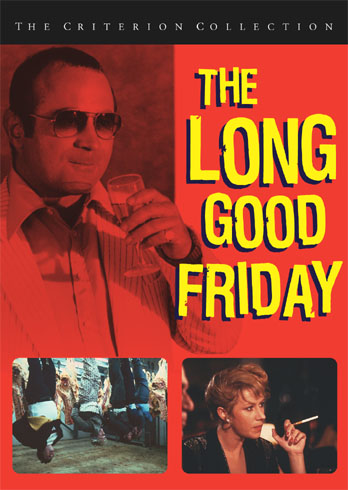 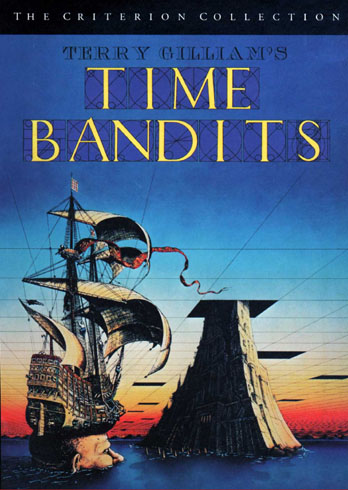 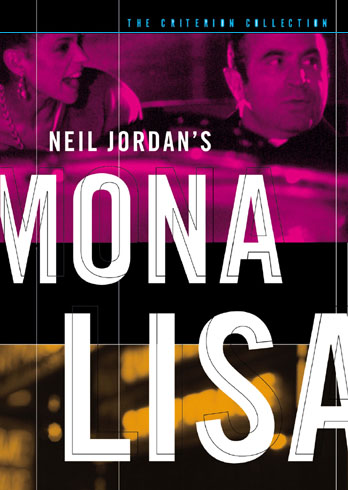 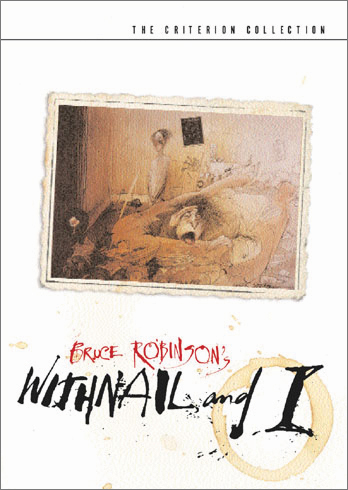