The Sukaiwaka Fortress is a fan remix project that re-edits Akira Kurosawa’s The Hidden Fortress with script changes, starwarsian dialogue and the music from Star Wars. In its own way, it completes the cycle that began when Kurosawa’s film inspired young George Lucas.

Currently scheduled for release in September this year, The Sukaiwaka Fortress has now received a rather impressive trailer, which you can watch below.

Thanks to AkiraKurosawa.info for posting this! 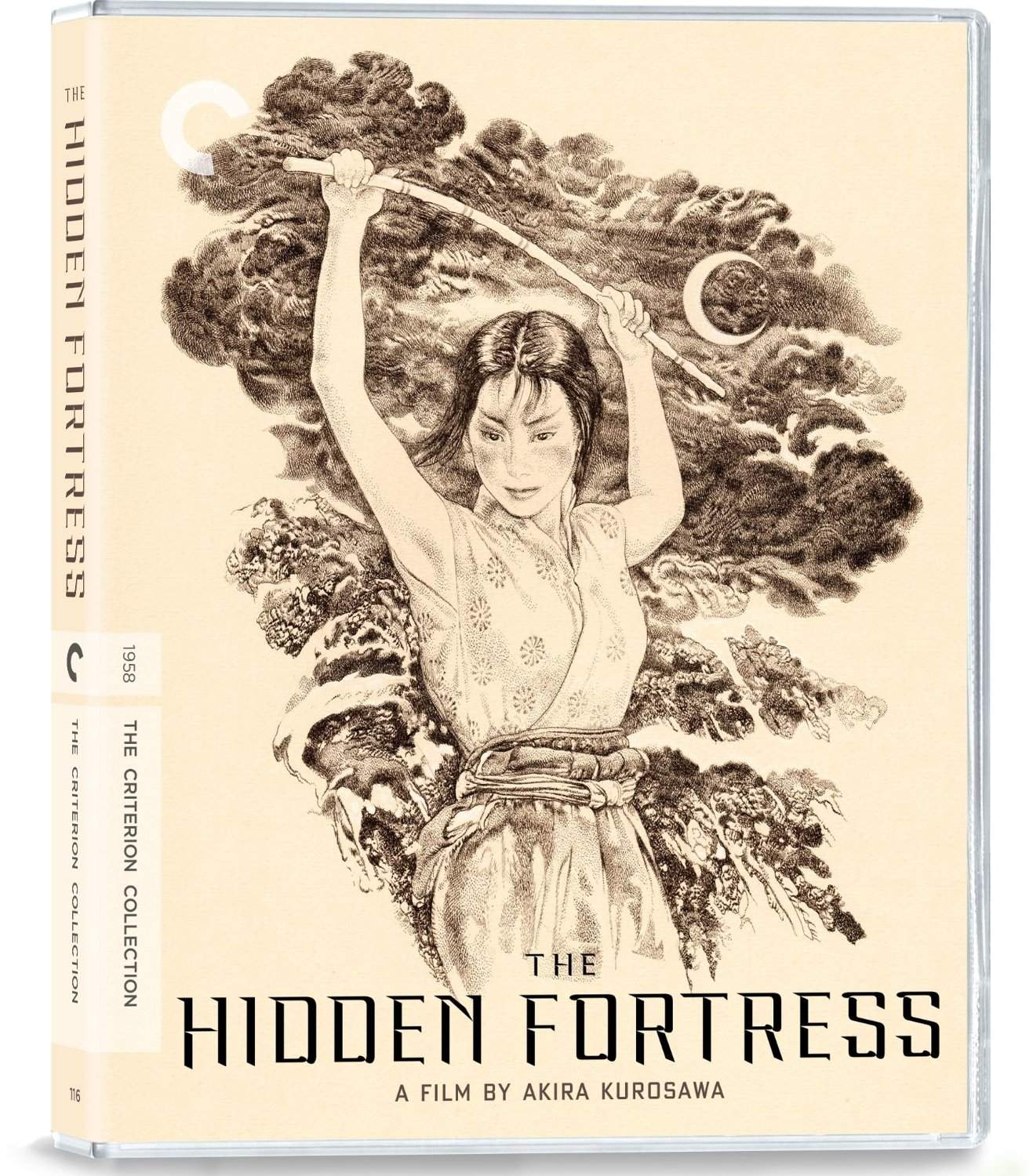 Written By
Ryan Gallagher
More from Ryan Gallagher
The folks over at All Tomorrow's Parties just posted the Criterion Collection...
Read More