While I may have been a little unimpressed with the covers from the April 2011 Criterion titles, which were predominantly stills from the films, I am a huge fan of the May covers.

All of the covers feature original artwork from some of the greatest graphic designers working today. I can safely say that if Criterion were to ever make these available as posters / prints, I’d buy them all. As I’ve stated on the podcast before, I am an unapologetic fanboy for the artwork of Sam’s Myth, who has previously created artwork for Everlasting Moments, House, and Modern Times. This time around he created art for the new edition of Solaris, and Something Wild. He’s produced process blog posts for some of his past works, and I can’t wait to see what he has in store for these two.

I know the Great Dictator cover was part of Olly Moss’s minimalist poster series from last year. An interesting update since the release was first announced: Criterion has updated the cover art by flipping it vertically. Now the iconic Chaplin has is on top, where the dictator’s hair is below.

I wanted to share some high resolution images for the covers, which you can see below. They’ll link to higher res versions, but I’m watermarking them, so people will know where you found them. If you decide to share these, please give us some link love.

What do you think of the May Criterion covers? Which is your favorite? Do you prefer stills from the film? Leave your thoughts in the comments below.

Pre-order the May Criterion Collection titles at Amazon.com 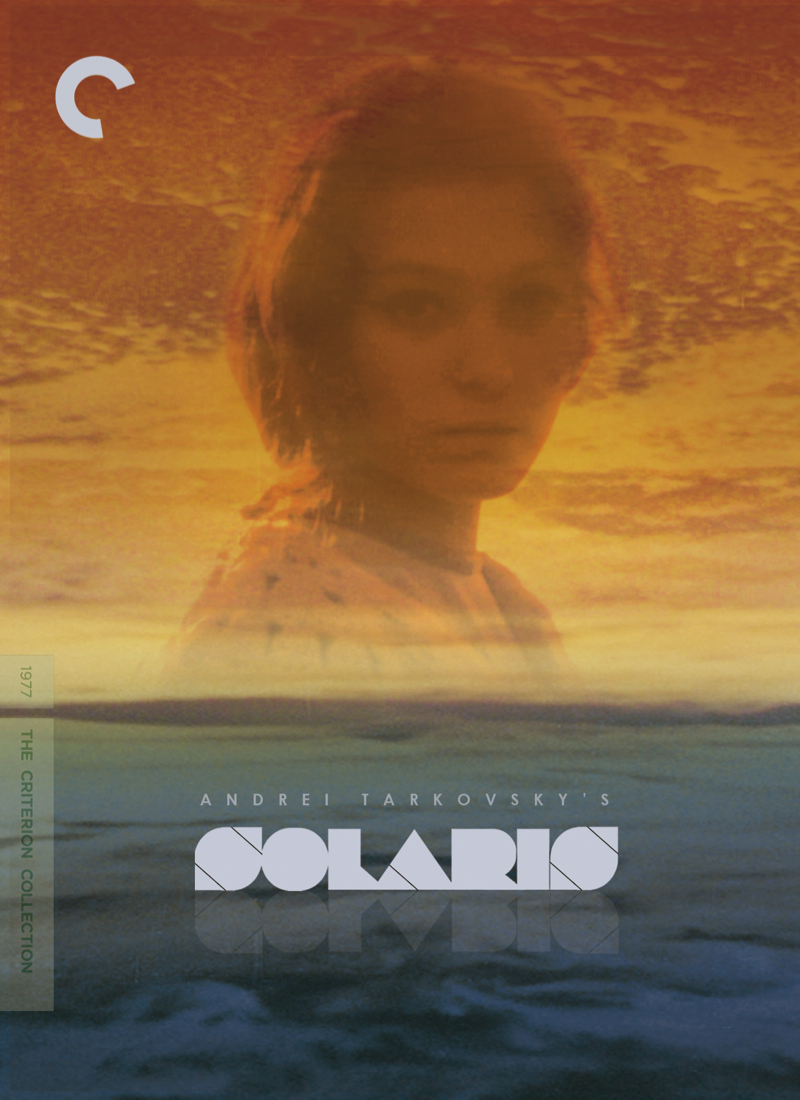 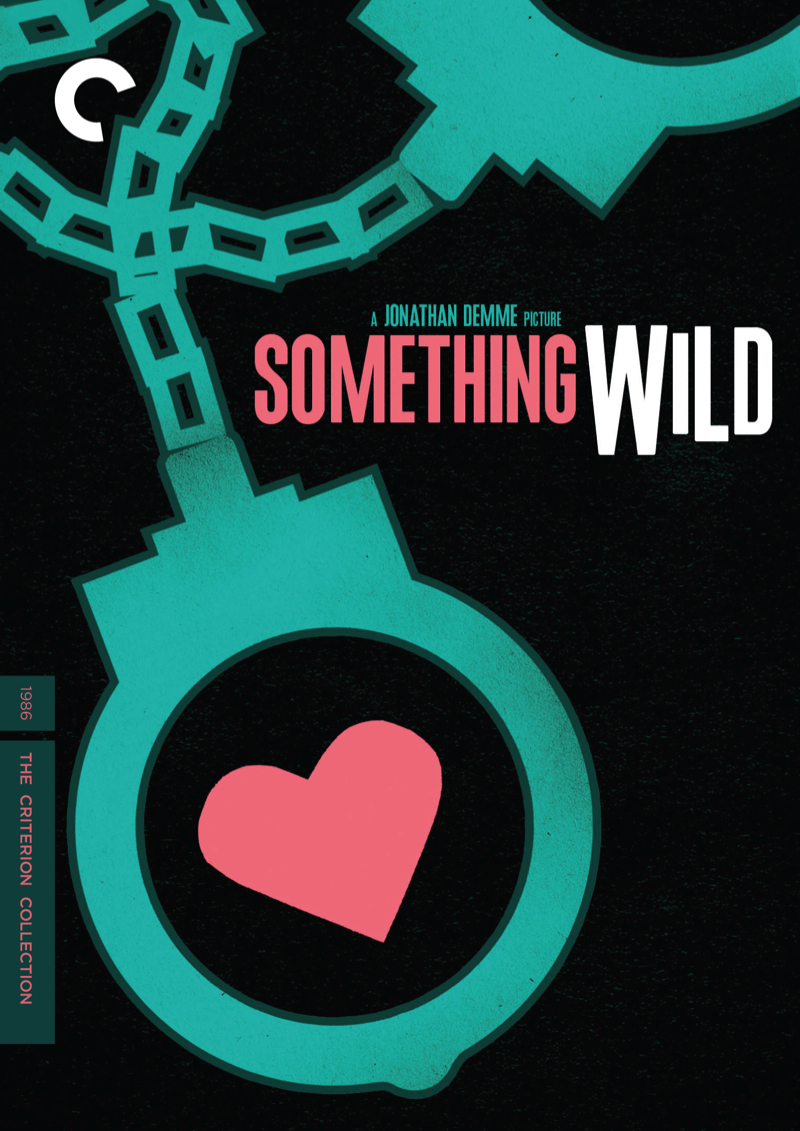 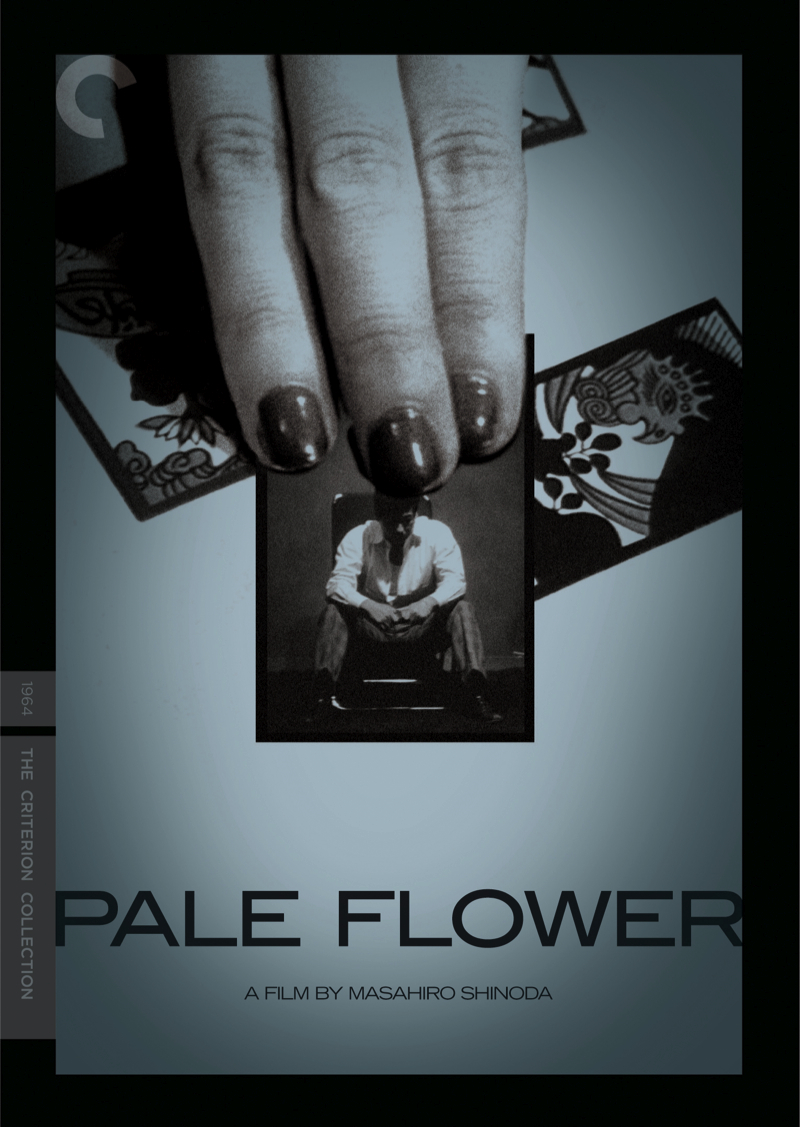 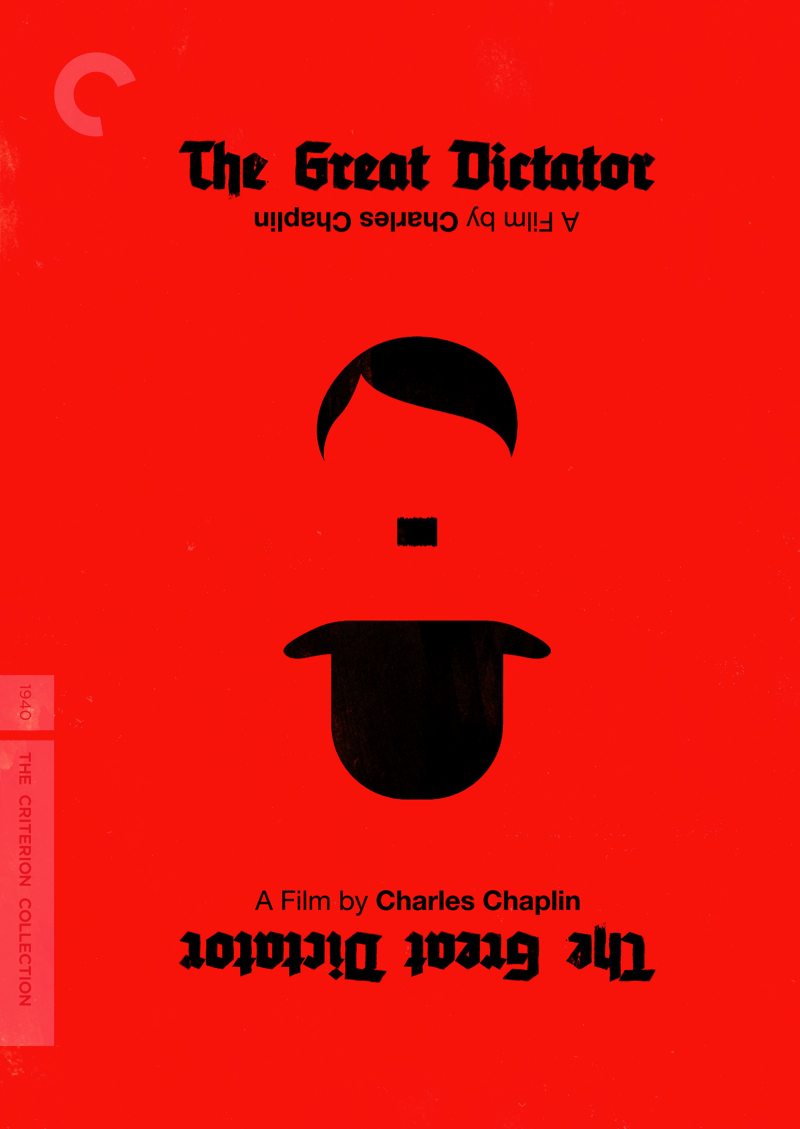 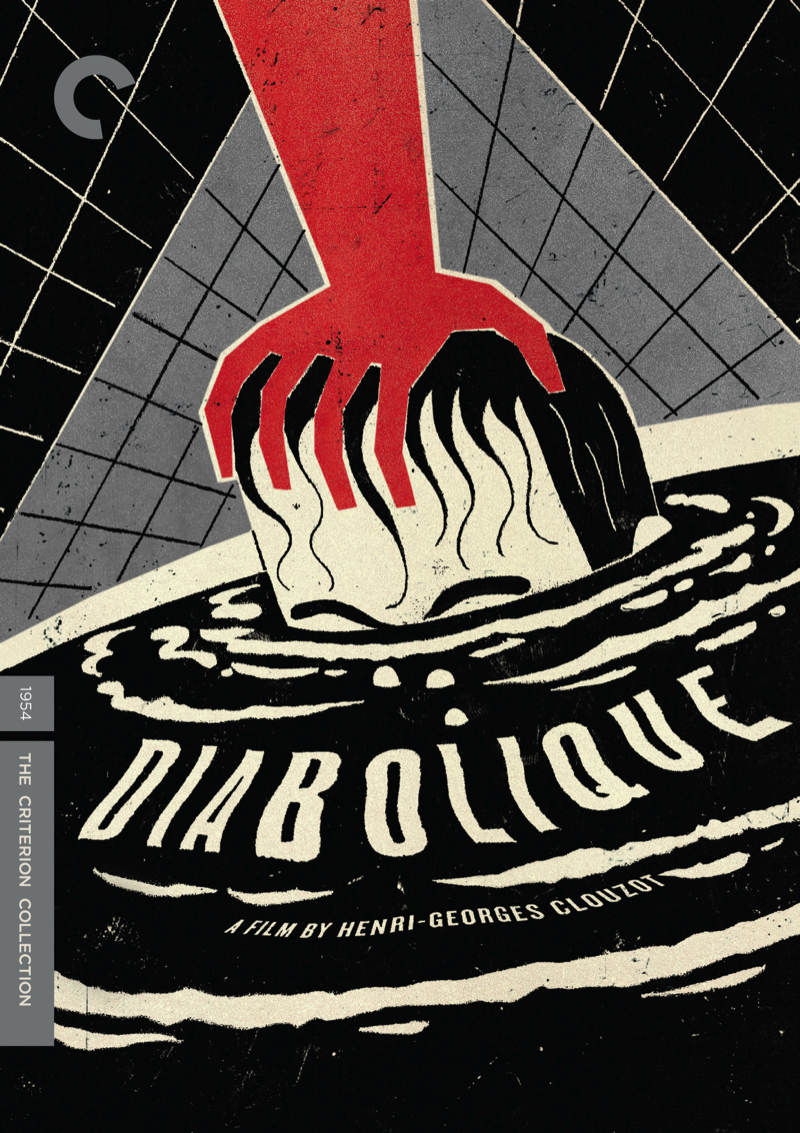