Were you unable to fly across the ocean to Cannes this past spring to catch the full theatrical debut of Olivier Assayas’ (Summer Hours) latest 5 1/2 hour epic, Carlos? Well now that IFC is distributing the film nationally, you’ll have your chance to see it closer to home, as long as your home is near Los Angeles or New York.

Carlos will be available as a 2 hour 20 min cut theatrically as well, in addition to the longer cut which will also be screening on the Sundance Channel, starting next week on October 11th (my birthday, fyi).

The film has all of the signs of eventually being part of the Criterion Collection, so we’ll see what 2011 brings us.

Check out the details for the New York and Los Angeles roadshow tour here: (via IFC)

**At the IFC Center in NEW YORK:

– The full 319-minute version, shown with an intermission
– 38 performances only
– No commercials, no trailers
– Special collector’s edition program & one free popcorn included with each admission
– Tickets are: $15 IFC Center members, $20 general admission, $18 seniors

**At the American Cinematheque’s Egyptian Theater in LOS ANGELES:

IFC also recently released some new images from the film, which I’m including below, along with a brand spanking new poster from our friend Sam’s Myth. I’m including high resolution versions of the images, if you click on the ones below. 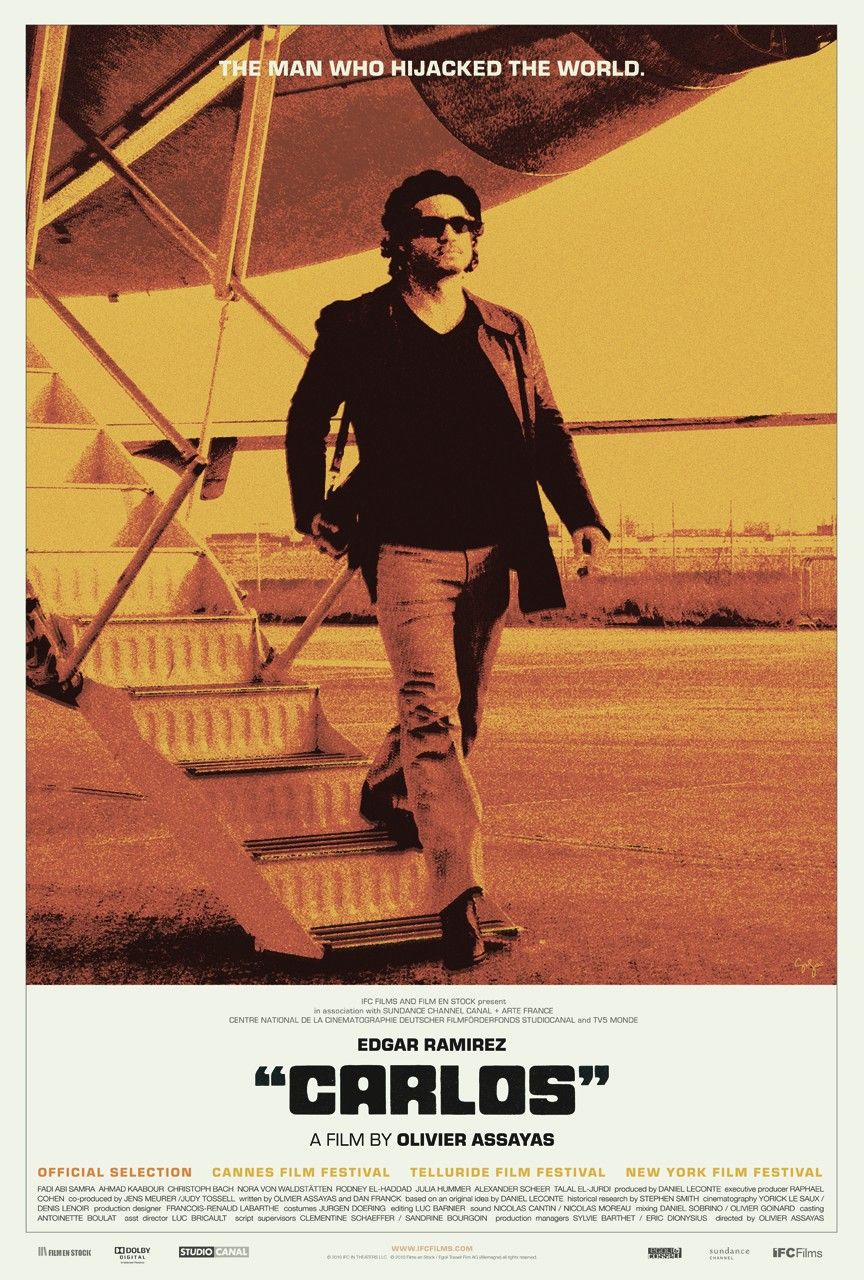 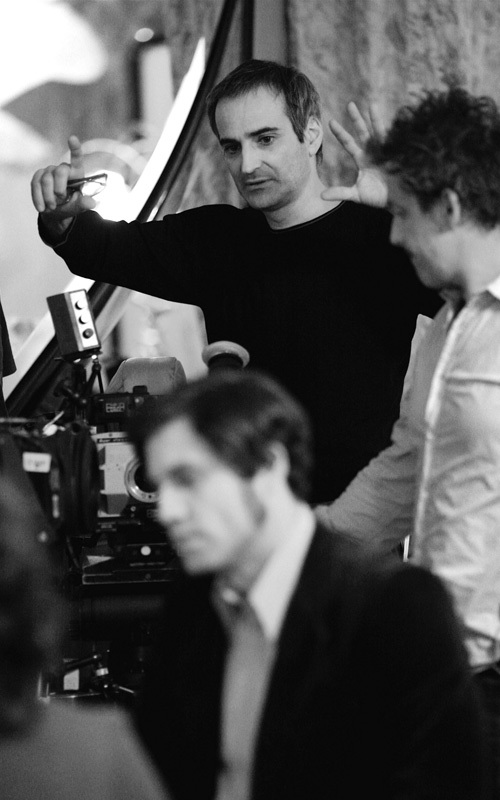 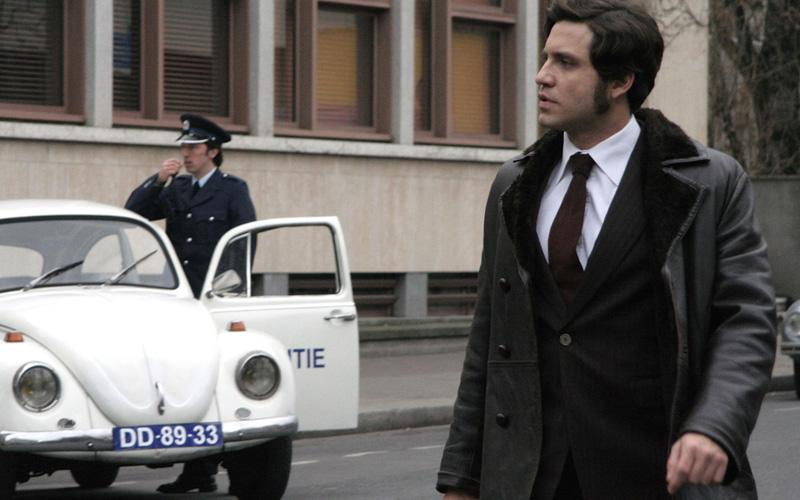 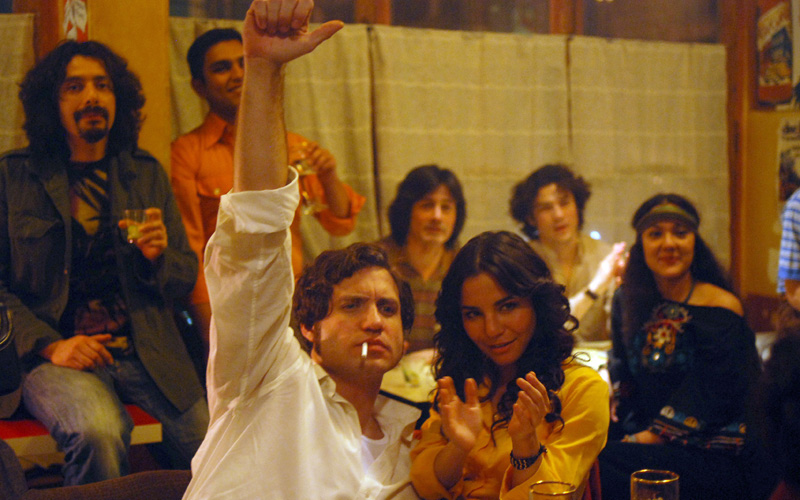 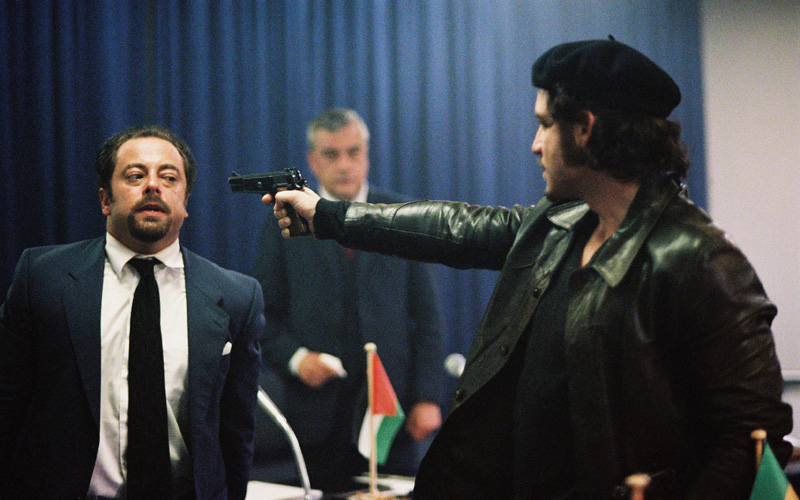 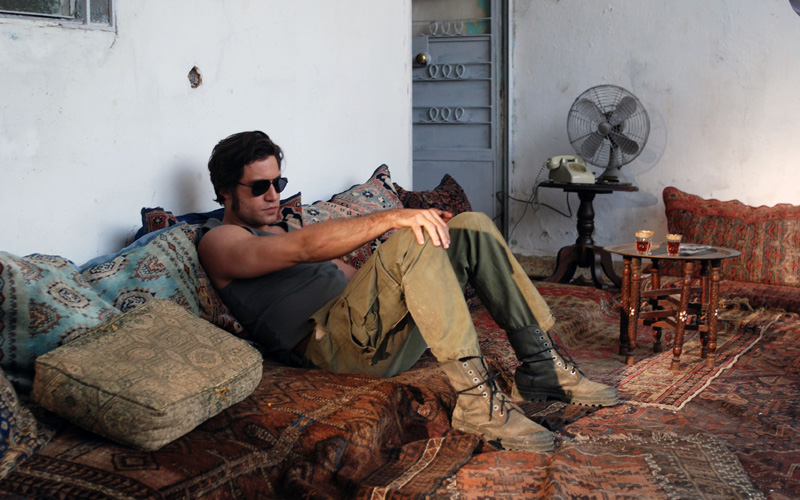 Olivier Assayas electrified the Cannes Film Festival with CARLOS, his epic and definitive portrait of the notorious international terrorist known as Carlos the Jackal, who masterminded a wave of terror attacks in Europe and the Middle East in the ’70s and ’80s. Venezuelan actor Ã‰dgar RamÃ­rez stars in the title role. Co-written by Assayas and Dan Franck, CARLOS illustrates the evolution of contemporary terrorism as it examines the life of its title character, a Venezuelan whose real name is Ilich RamÃ­rez SÃ¡nchez. Tracing the arc of Carlos’ criminal activities across two decades and several nations, the film features a dynamic cast of international talent and was shot in numerous countries, including Austria, France, Germany, Hungary, Lebanon, and Morocco.