With Sundance just a handful of days away from commencing, one of the most intriguing and exciting films that will be bowing at the festival this year isn’t even actually a feature length film, but instead a television miniseries.

From director Jane Campion (An Angel At My Table, Sweetie) comes a six hour series entitled Top Of The Lake, which will be bowing, in one special big screen screening, at this year’s festival. Starring Elisabeth Moss, Peter Mullan, Holly Hunter, Lucy Lawless and Jay Ryan (just to name a few), the story follows a detective looking into a missing 12-year-old, the pregnant daughter of a local drug kingpin. Set in New Zealand, the film seems similar to a thing like AMC’s recent TV series The Killing, and with Campion (as well as co-director Garth Davis) aboard behind the camera, this should be something really interesting to see.

And now, while not all of us will be in Park City for the debut, we can check out some gorgeous new photos. The project is easily one of the most anticipated events for this year’s festival, and arguably even rivals Shane Carruth’s Upstream Color as this year’s most anticipated Sundance debut. And with The Sundance Channel set to air the series later this year, who knows what the chances of a Criterion release may be. Fingers are crossed. 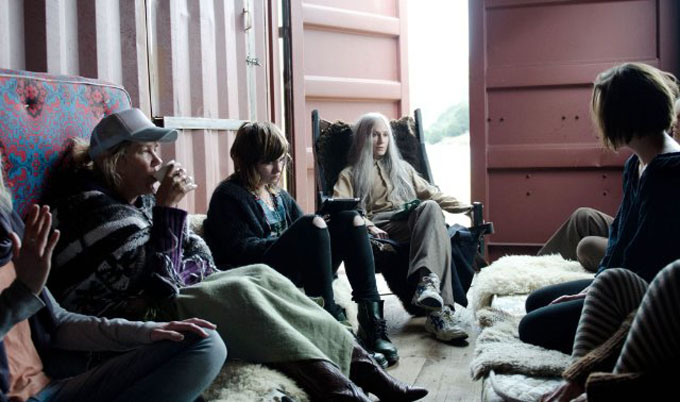 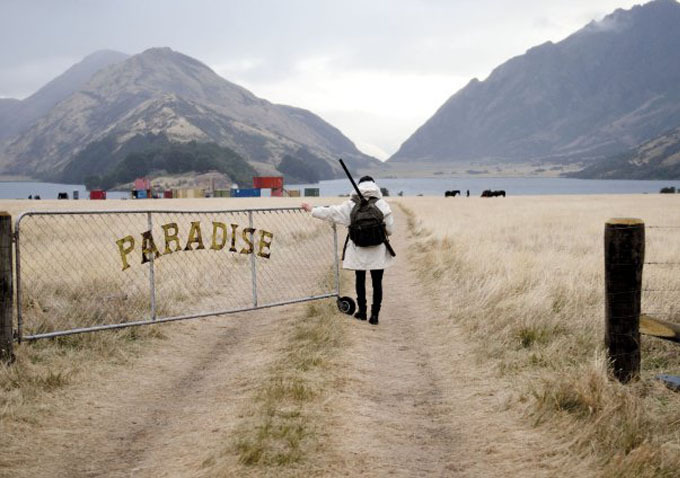 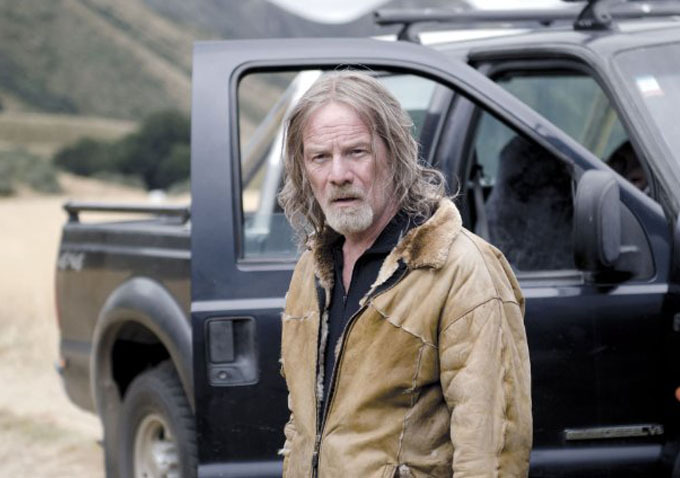 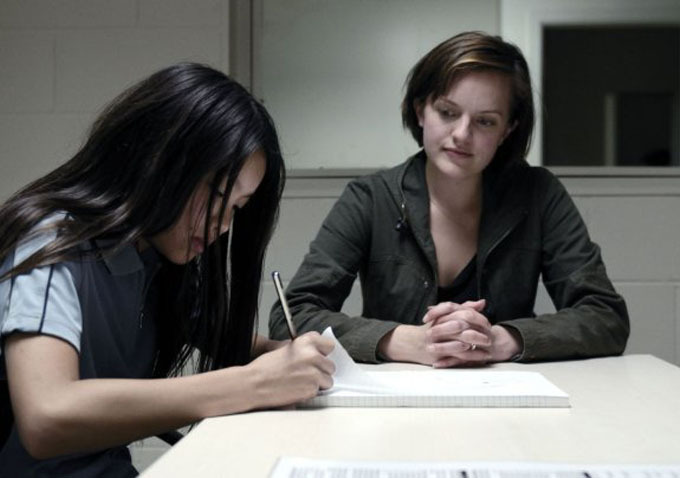 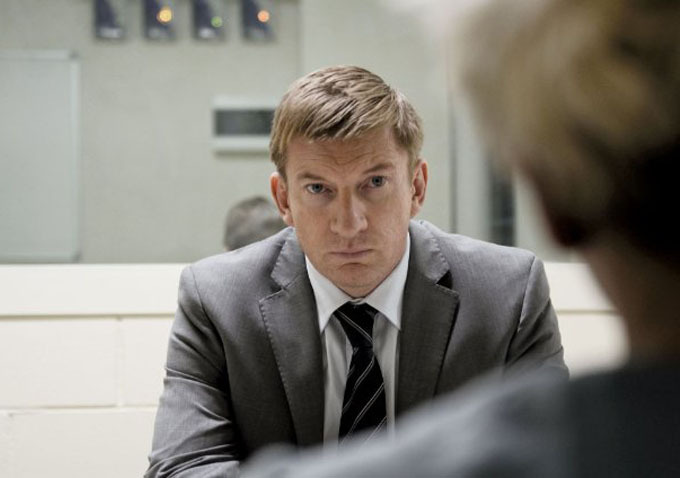 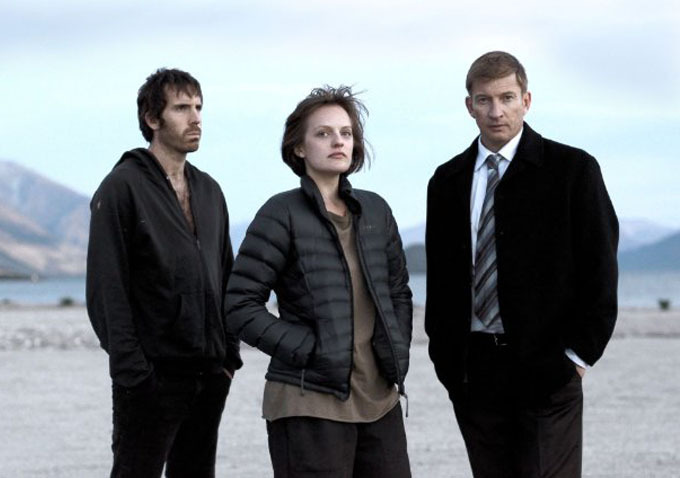 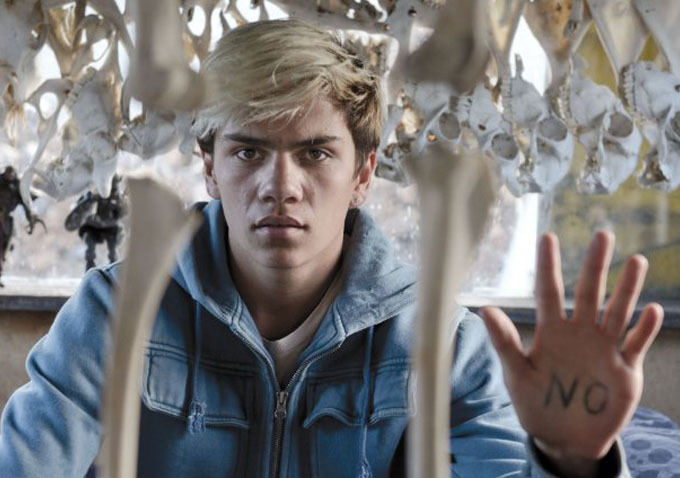 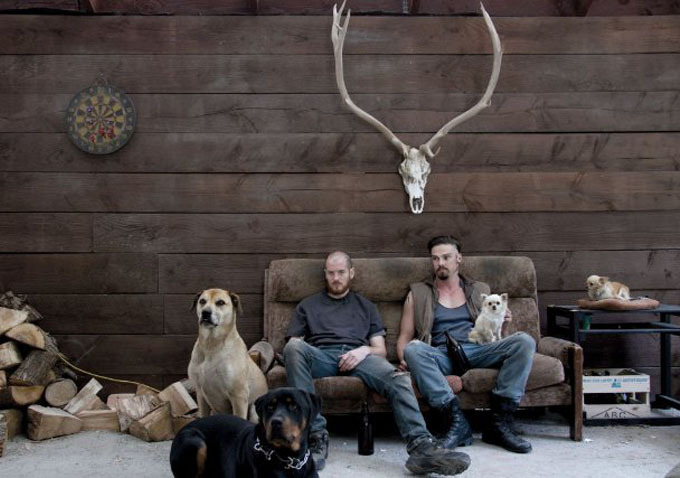