Janus Films to Bring 30 Classic Czech Films to the States 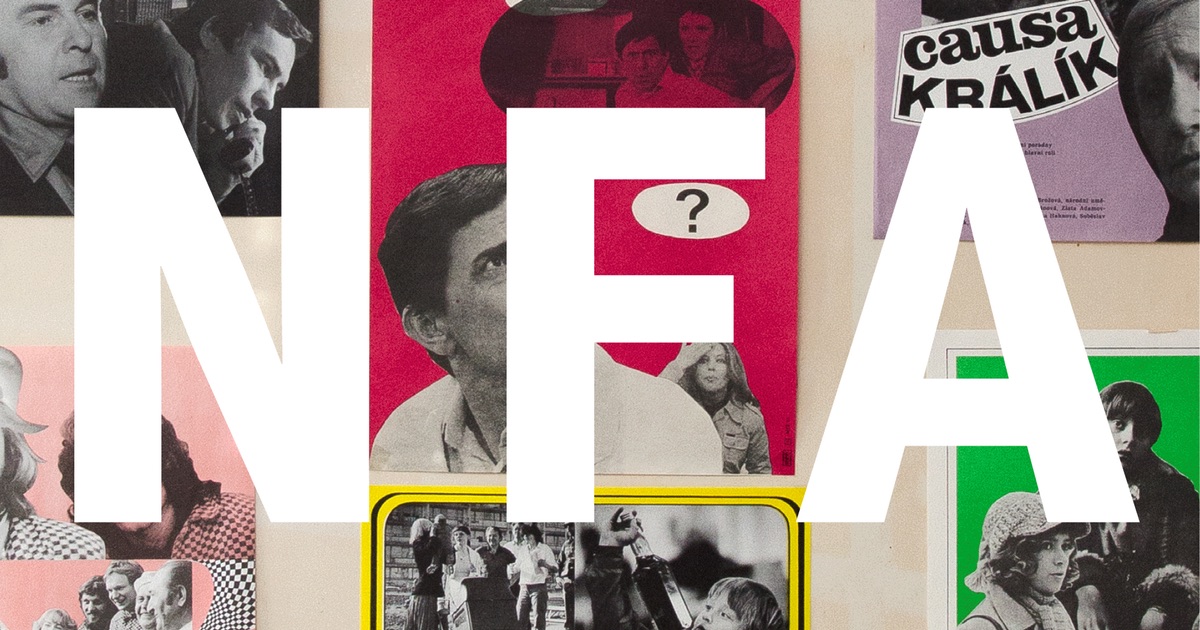 Last week we learned, via the National Film Archive (Czech Republic) that Janus Films (and the Criterion Collection) had just signed a new deal with plans to bring 30 classic Czech films to the US.

The National Film Archive has concluded an important contract with distribution company Janus Films which opens the road to expending knowledge of Czech classic films in all of North America.

Among the more than 30 Czech classic films available to American audiences for screening in cinemas and on DVD in the US and Canada are titles such as The Cremator, Marketa Lazarová, All My Good Countrymen, Three Nuts for Cinderella. It’s made possible thanks to a new contract signed by National Film Archive director Michal Bregant and distribution company Janus Films.

Michal Bregant offered a comment: “We have signed the contract symbolically this week in Bologna at the festival Il cinema ritrovato, which brings together every year film connoisseurs from around the world. They come to share new archival discoveries but also to discuss ways how to make available the riches of world cinema effectively. The demand for classic Czech films in the US is on an increase, also thanks to the retrospective we have presented this April at the Museum of Modern Art in New York. Step by step we broaden the interest of foreign audiences beyond the realms of the new wave, and so the contract also includes titles like Radok’s Distant Journey, and Machatý’s From Saturday to Sunday.”

Janus Films is also behind The Criterion Collection, a respected publisher of DVD and Blu-ray editions. Their prestigious releases will include all of the titles provided by NFA within this contract, and more films are in negotiation. Criterion has become a long standing guarantee of high quality and their disc releases are cherished around the world.

“Over the years, it has been an honor to distribute some of the key films of the Czechoslovak New Wave, and now we are excited to be working with the National Film Archive to bring an even more expansive selection of major voices in Czech cinema to audiences in North America. The NFA has been an invaluable partner, not only for their first-class restoration and preservation efforts, but for their role in educating us all about the overlooked treasures of Czech cinema by directors whose names may not be as well known today, but whose works are as relevant now as ever.” says Peter Becker, the president of The Criterion Collection.

We’ve learned the full list of titles, and they are worth celebrating. Some of the films will already be familiar to the Criterion collectors, as we have home video releases for several (region free collectors may have already imported several of these from the excellent folks at Second Run in the UK).

While I’m obviously hoping the rest all receive Blu-ray releases here in the States, the chance to see these on the big screen is an even bigger treat.

All My Good Countrymen

The Cassandra Cat (When the Cat Comes)

Courage for Every Day

Diamonds of the Night

From Saturday to Sunday

The Hall of Lost Steps

Loves of a Blonde

Pearls of the Deep

A Report on the Party and the Guests

Return of the Prodigal Son

Valerie and Her Week of Wonders

This list was translated into english, so I’ve done my best to link to the correct films. 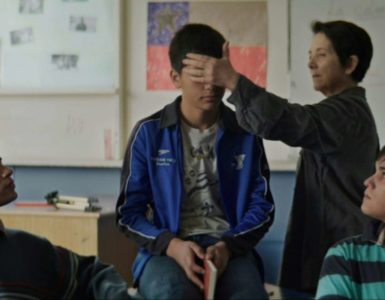