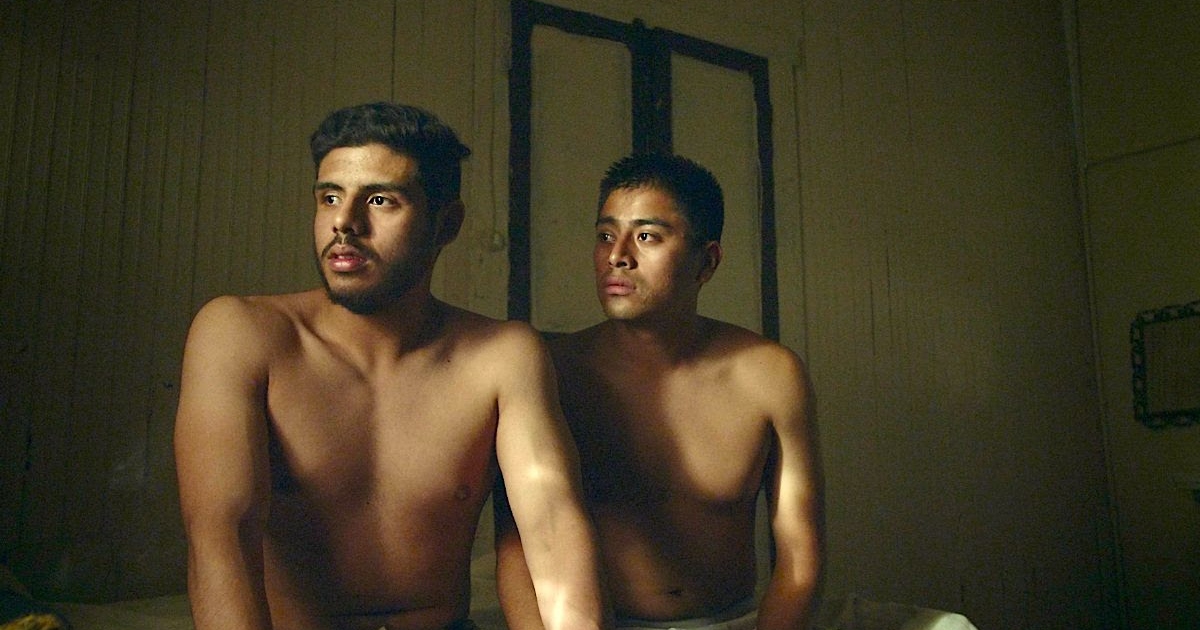 As the film world awaits the winners of the first major awards from the 2020 film festival circuit as they come out of Park City, Utah, one of 2019’s most undervalued film festival darling is making its debut in limited release beginning on January 31.

Winner of the 2018 (I know, when you’re talking about indie features it may take a year or two to finally come back around) Queer Lion from the Venice International Film Festival, José is the second feature from director Li Cheng, and introduces viewers to a young many by the name of José (Enrique Salanic). Living at home with his mother (Ana Cecilia Mota), José tries to help make ends meet by working at a local restaurant near their home in Guatemala City, while his mother does the same slinging sandwiches to those getting on and off buses.

On the brink of adulthood, José (just 19 years old) spends most of his off time trying to make connections outside of his home, making his way through a conservative, religious country as an out, young gay man by hooking up on phone applications and through underground sex hubs. Things change, however, when he encounters Luis (Manolo Herrera), a Carribean migrant whose introduction into José ’s life genuinely upends most of it, leading him to question whether or not there is more out there for him to enjoy and embrace.

A shockingly quiet film, José deals in what would typically be the fodder of studio melodramas, but with the volume turned almost to mute. Li Cheng’s direction is impeccable in its relative silence, with much of the film told by a static camera thrusting viewers into a world that feels almost reminiscent of early neo-realist films, an almost documentary-like eye framing each shot. The few bursts of energy come in the very heights of the narrative, finding the direction open up as José ’s views of his potential outside of this world does equally. It’s an observational film, a verite-style docu-fiction that relies almost entirely on the gestures we make during our day to day goings on to add emotional heft.

It’s this simplicity that breeds some truly profound ideas. With so little genuinely known about its lead, José is an example of specificity of world bringing about universality of themes. Cheng isn’t making a film so much about one man’s experience in a conservitive country, instead using this intimate and beautiful story to more broadly speak to life as a queer person in a country that doesn’t want you to exist. The film genuinely shines when it allows its images to breathe, bursting with emotion in the silence of the performers, three of whom give incredible performances that are relatively muted yet sing when they’re allowed to live in the scene. It’s a film of gestures and subtle glances, and the three leads have incredible chemistry, despite ostensibly being ciphers for entire generations.

Clocking in at 85 minutes, José is a briskly paced, lyrically told rumination on life as a gay youth in a homophobic country, and despite throwing viewers into a world of specific poverty and prejudice, director Li Cheng crafts a muted, thoughtful docu-drama that packs a genuine emotional punch. Driven by beautifully subtle performances, Cheng’s film is a quiet and quietly moving picture that concludes with a genuinely shattering final act.