After Criterion’s release of director Jean-Luc Godard’s classic masterpiece, Weekend, fans began asking “what will be the next Godard film Criterion gets the rights to and brings to home video?” Well, we may have our answer. Maybe.

Rialto Pictures, this weekend, will be bringing a brand new restoration of Godard’s great and underrated masterwork, Le Petit Soldat, to LA’s Nuart Theater. The engagement starts Friday, and will feature a new 35mm print, and new subtitle translation. As a fan of Godard and this great unsung gem of a film, but while the new theatrical tour is great and all, the question remains, is this Criterion’s next Godard film?

As of the writing of this, we can neither confirm nor deny the film’s relation to the Collection, but it seems rather unlikely. Looking at the Rialto website, there are a lot of out of print titles on that list, while films like Band of Outsiders just got itself a brand spanking new Blu-ray. Time will only tell, but what we do know is that the print looks great from previous screenings, and frankly, for a film this great, that’s all that truly matters. The film is being handled by Studio Canal and Rialto, so a home video release via Criterion seems nearly impossible. We are losing Studio Canal titles right and left, and this doesn’t appear to be a film that will be changing that soon. We will have more as it arrives. 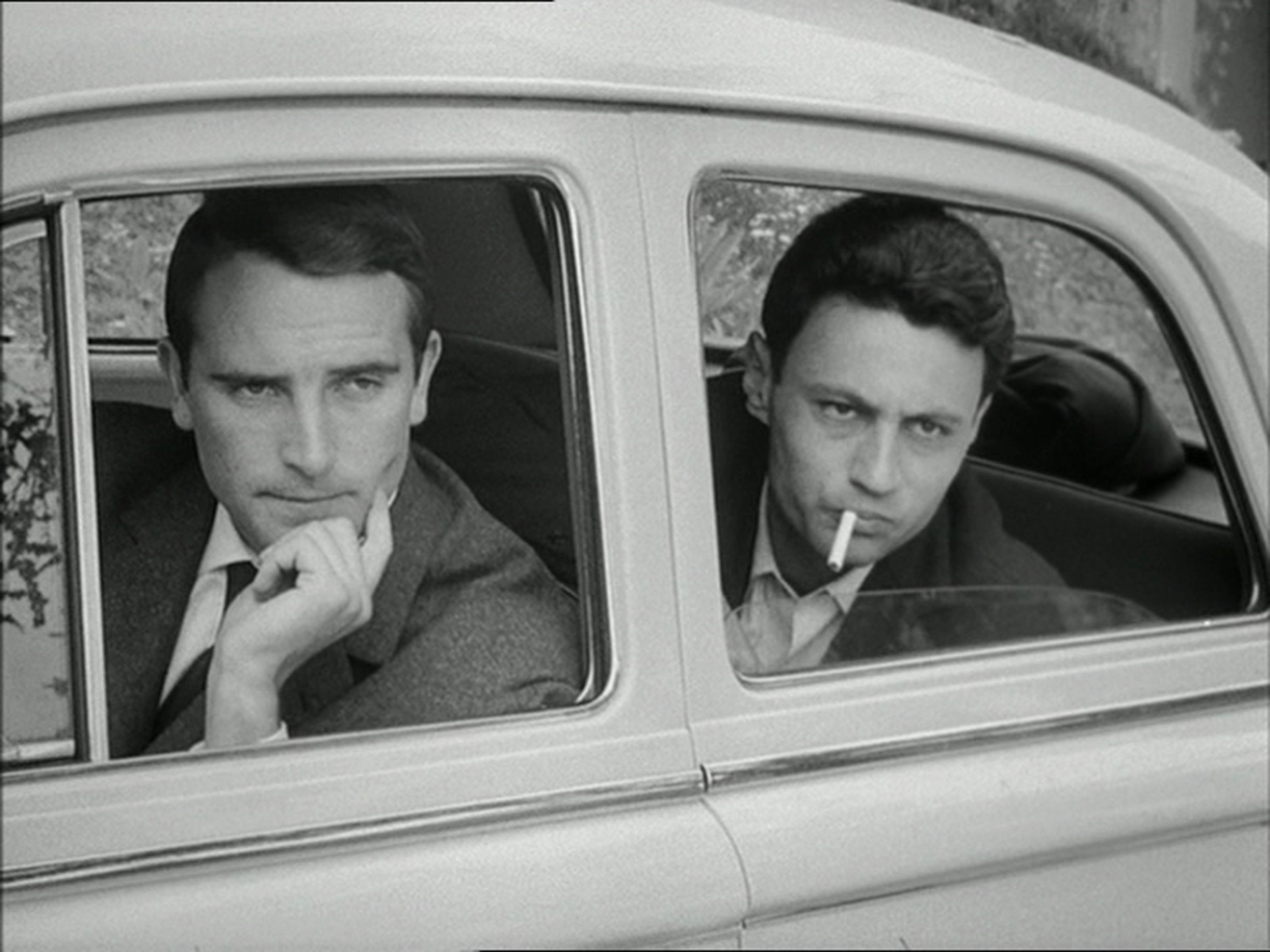 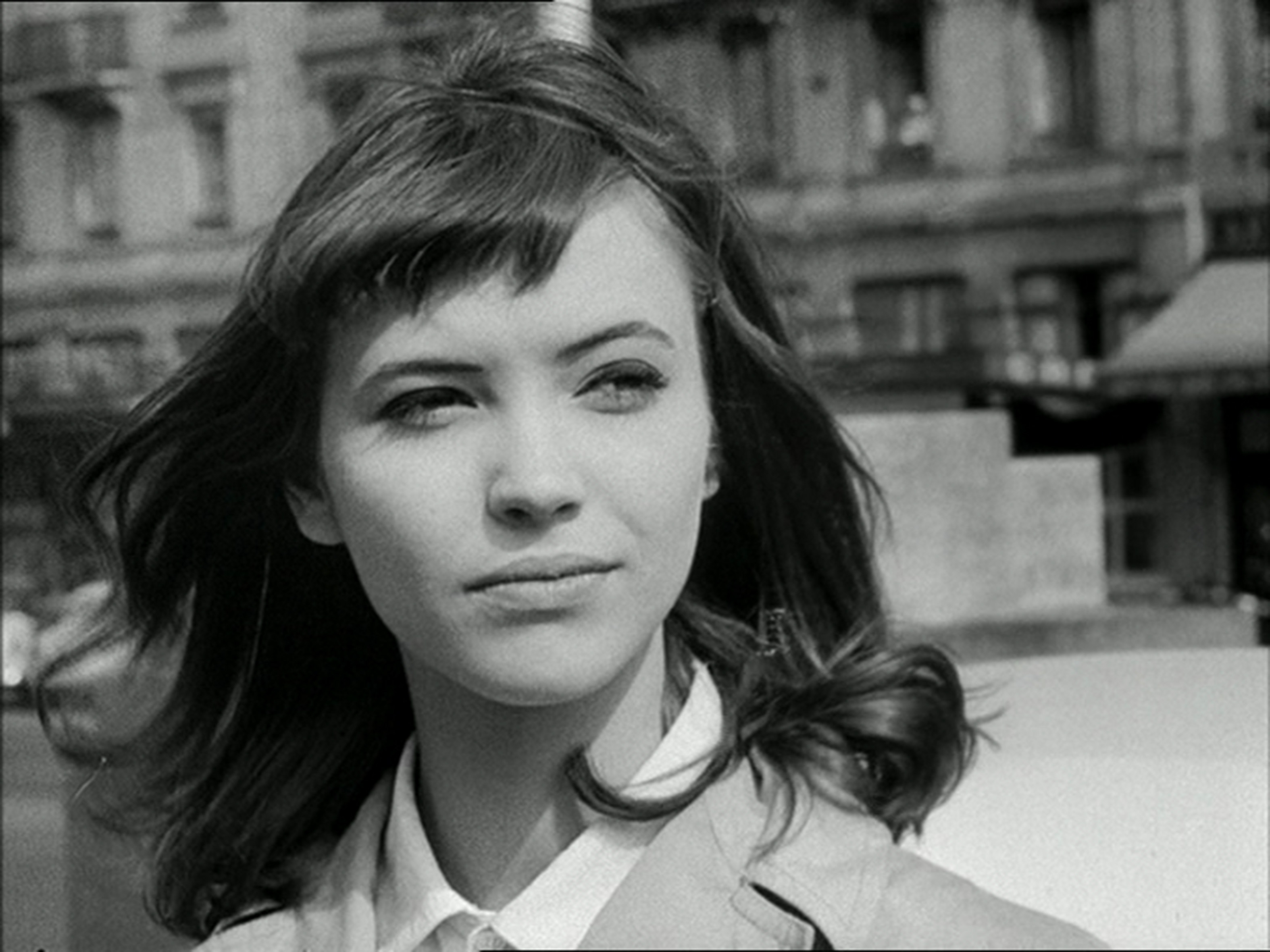 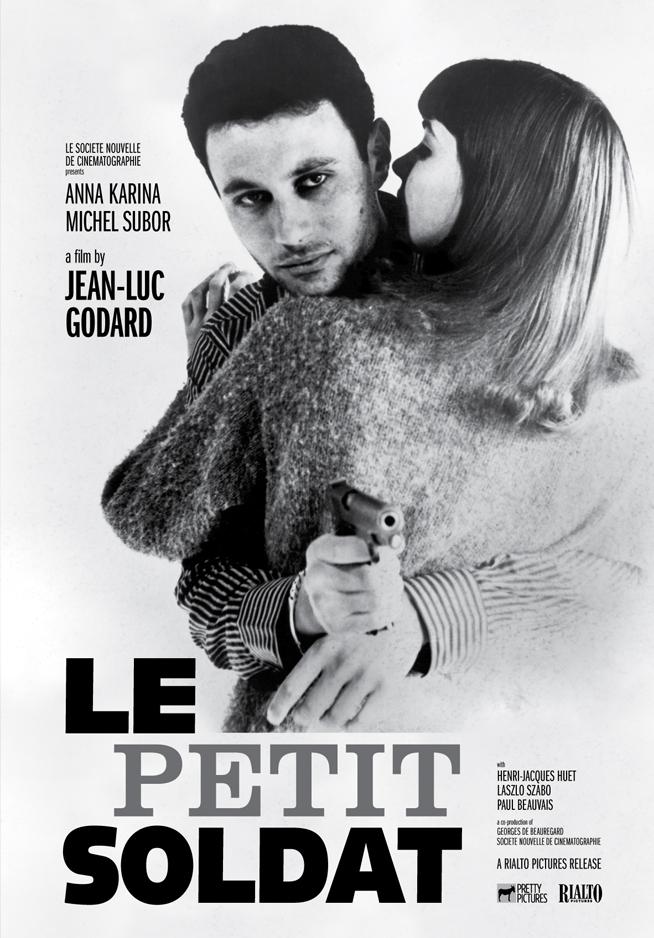 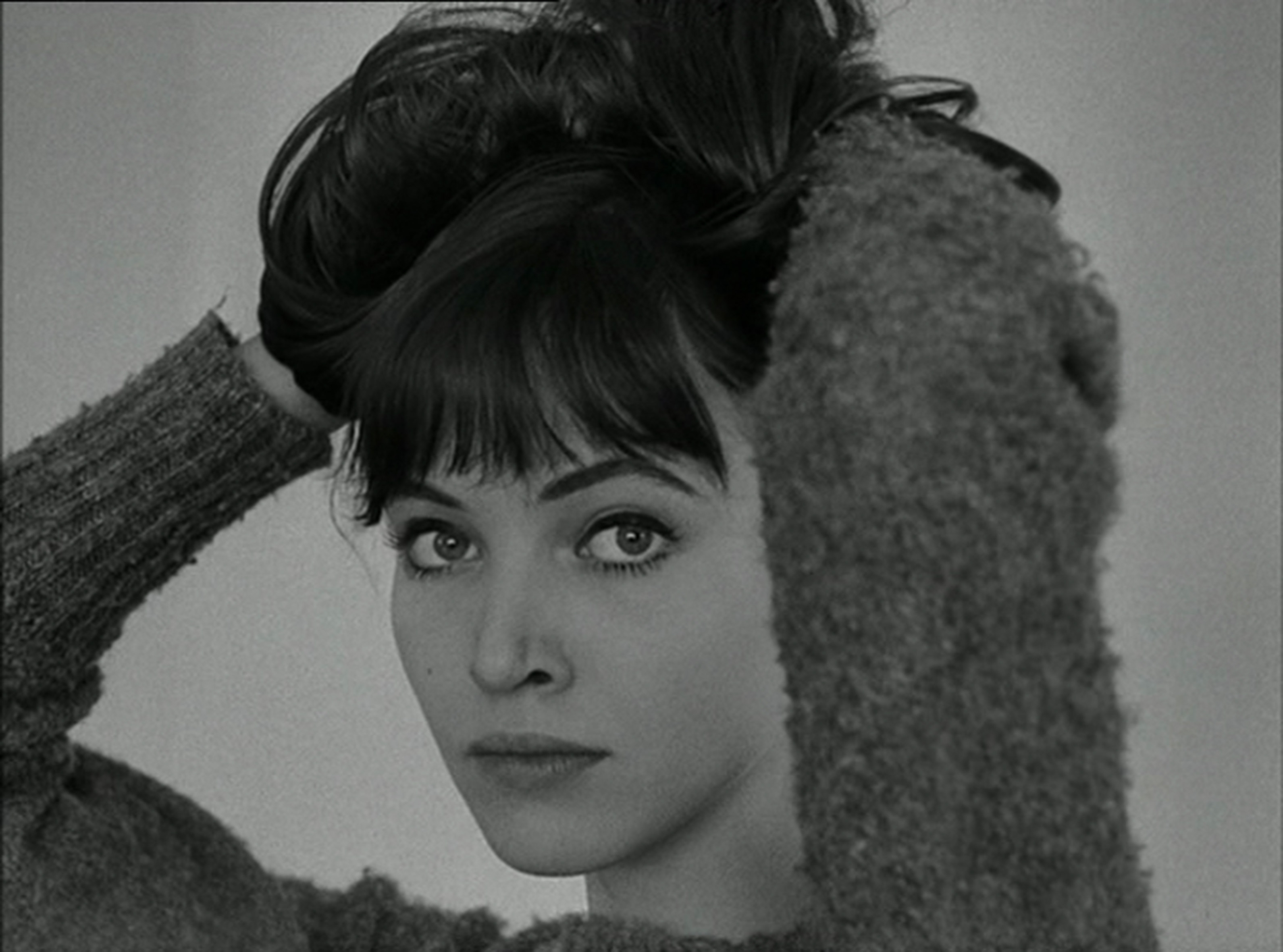 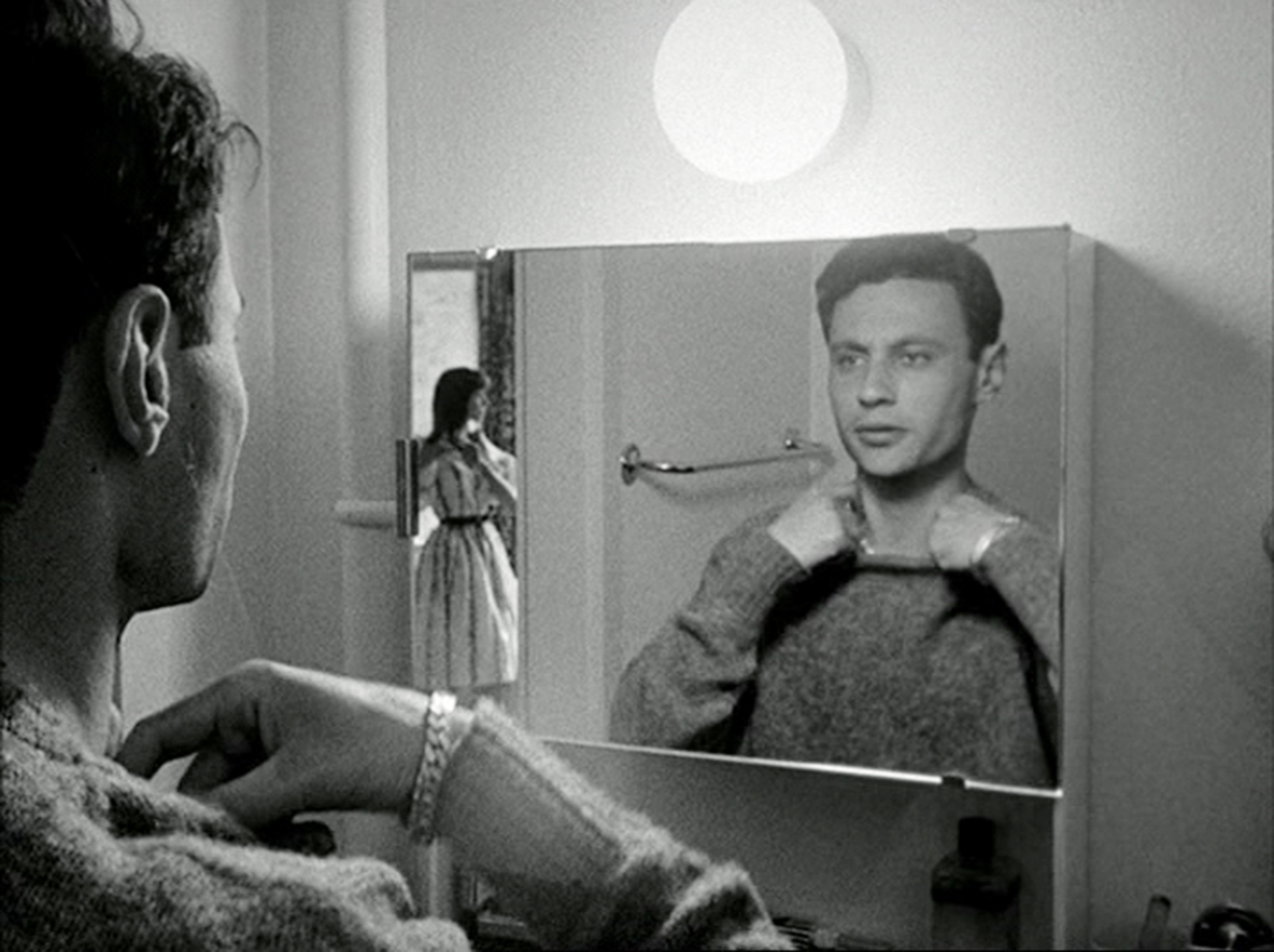 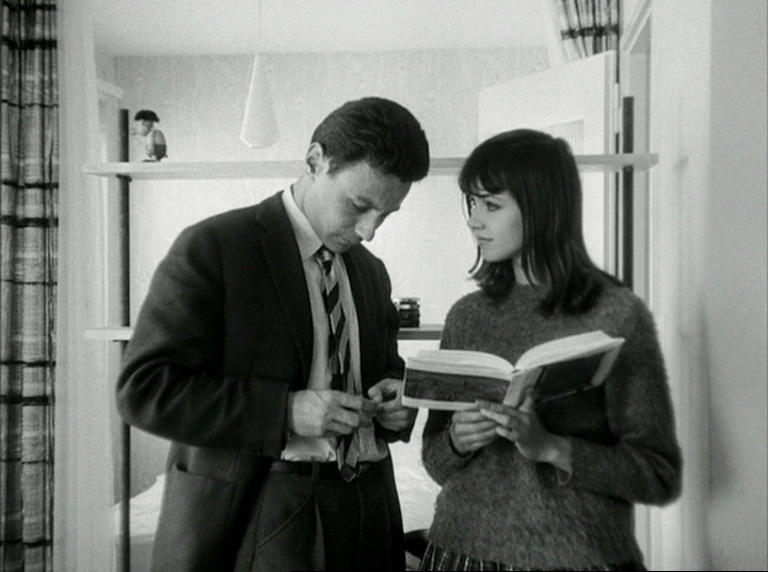