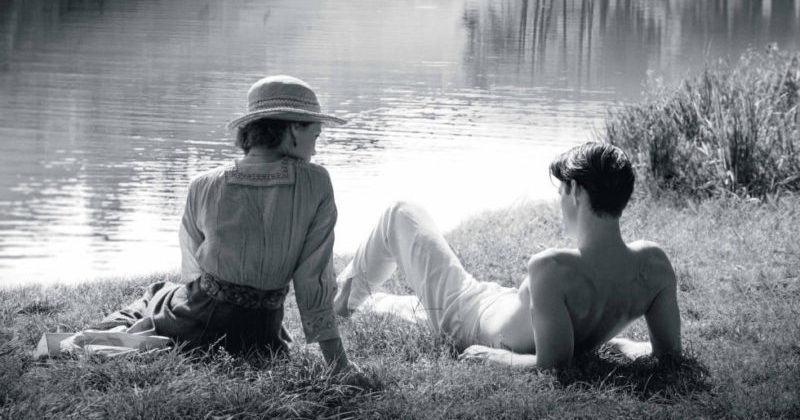 For many cinephiles, or at least those located in New York, one of the year’s great film-related highlights is set to commence its 22nd program.

Running March 1-12, Film Society of Lincoln Center and UniFrance are once again teaming up to bring to New York screens 23 of the latest and greatest films from the world of French cinema. The annual Rendez-Vous With French Cinema series is one of Lincoln Center’s many celebrated yearly film series, and with a lineup including films from directors like Bertrand Bonello, Bruno Dumont and Rebecca Zlotowski, this year is set to be one of the best lineups yet.

The opening night film is Etienne Comar’s Django Reinhardt biopic Django, a look at the legendary jazz guitarist’s life, particularly his time during the second World War. Comar’s debut directorial outing after a career as a screenwriter, Django is opposite the festival’s closing picture, Jerome Salle’s The Odyssey. Starring Audrey Tautou, Salle’s film takes a different approach to the biopic, with Lambert Wilson taking on the role of legendary explorer-filmmaker Jacques Cousteau.

Other highlights include the latest film from Emmanuelle Bercot entitled 150 Milliigrams, Francois Ozon’s Frantz (Scott has a review of the film here), Sebastien Betbeder’s Journey To Greenland, and Cannes-approved films from Bertrand Bonello, Bruno Dumont and Julia Ducournau.

The festival begins on March 1, and we will have a lengthy preview of the series in the days leading up. Here’s the full lineup: