MGM Looking To Spyglass For Rescue

One of the more interesting ongoing stories in the world of film, is the struggle financially of the home of The Hobbit and the Bond franchise, MGM.

The financial trouble that the mighty lion has found itself is well documented, but with each new day, apparently a new detail comes up. The most recent point in the story finds Spyglass Entertainment in the last stages of negotiations to become the partner of MGM, as well as part-owner.

That leads us to the next question: why Spyglass?

According to THR, major debtholders are pushing for the deal, because apparently, the style of deal would mark a much longer play, leading to support being gained by the hedge funds holding much of the studio’s debt. Lionsgate, the company’s other finalist, would be the polar opposite.

While this story is the epitome of inside baseball, this does hopefully mark a step forward for the company. If there is one library that will hopefully find a way to get back to the big screen, it’s MGM, who houses the aforementioned films like The Hobbit and any subsequent Bond films. We’ve already seen these films get stalled indefinitely, so fingers are crossed that this thing will get situated as soon as bloody possible.

Some recent MGM titles that Criterion will be releasing: Night of the Hunter, Paths of Glory, The Fugitive Kind, and possibly the Sweet Smell of Success. 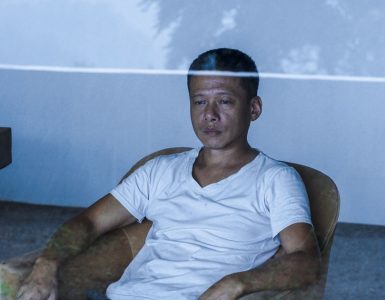